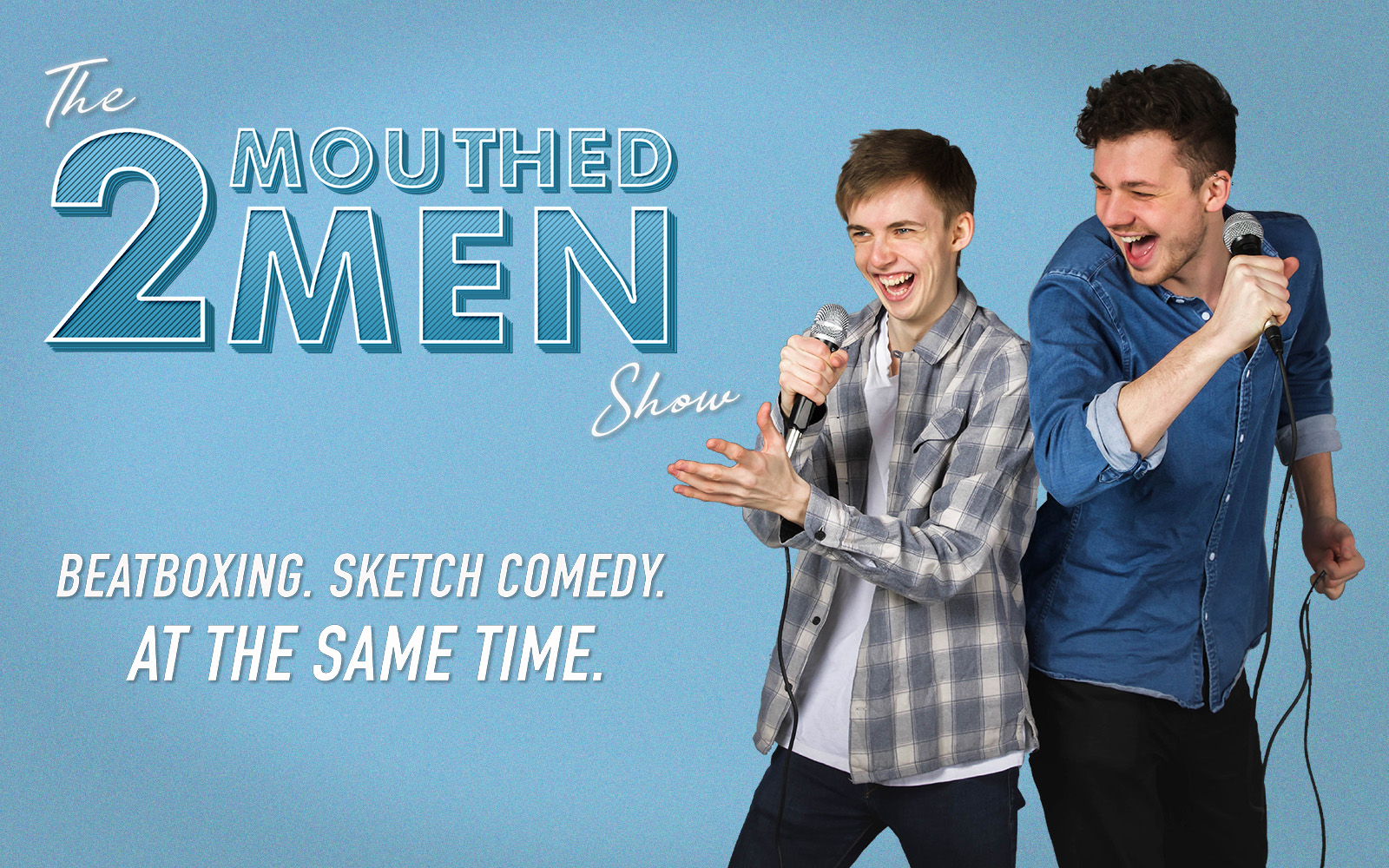 How many shows have you seen that combine sock puppets and animal noises with drum and bass? How about RnB songs about bad housemates? Maybe folk music about being drunk?

2 Mouthed Men is a brand-new music-comedy act taking the UK by storm. Managed by Harry Neal and comprised of Daniel Stanger-Cornwell and James Hawley, 2 Mouthed Men create a unique form of comedy unlike anything you’ve seen or heard before. Utilising beatboxing, rap, poetry, guitar, bass and looping, The 2 Mouthed Men Show promises to be a night to remember.