Take to the Stage with Pride 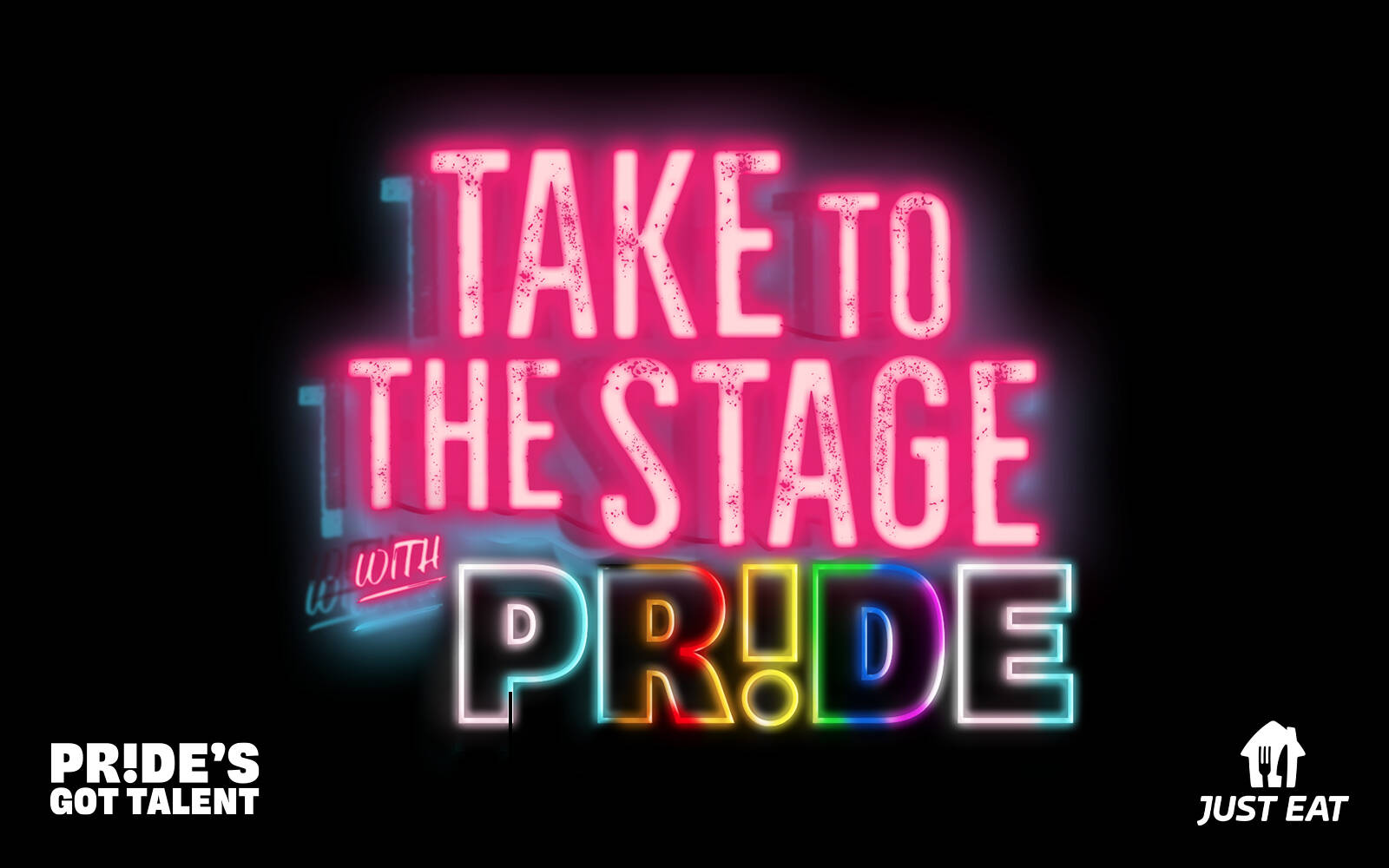 Take to the Stage with Pride

Take To The Stage with PRIDE! For one night only, a host of proud performers will have you singing, dancing and laughing yourselves silly as music, cabaret and comedy combine in London’s glittering West End. Dress fabulous, put on your dancing shoes and enjoy a night of celebration, unity and visibility from an array of acts spanning the past 8 years of Pride’s Got Talent.

In partnership with Just Eat. A percentage of tickets sales will go to the Pride In London Unity Fund.

A variety night filled with the extraordinary talent of the LGBT+ Community, hosted by Michael Twaits.  Pride’s Got Talent is a competition which supports, nurtures and shines a spotlight on emerging LGBT+ artists and now it’s time to catch up with some of our past successful contestants!  The reigning champions of Pride’s Got Talent music Henry Newbury, fresh back from World Pride in Copenhagen, and Cabaret Frankly Desire. They will be joined by a variety of acts from across the years including;  ballroom sensations Darren and Vishesh, stand up with Charlie George (Rhod Gilbert’s Growing Pains, Comedy Central) and musical comedy sensation Hannah Brackenbury. There’ll be live music from Janethan, Saachi and LaMont (PGT Winner 2018). With dazzling cabaret from Smashlyn Monroe, the King of Drag Kings Adam All and sensational spectacle from the incommensurable Mee & The Band.

Pride’s Got Talent has been providing a platform for emerging LGBT+ performers for over 8 years and will be back for more in 2022!