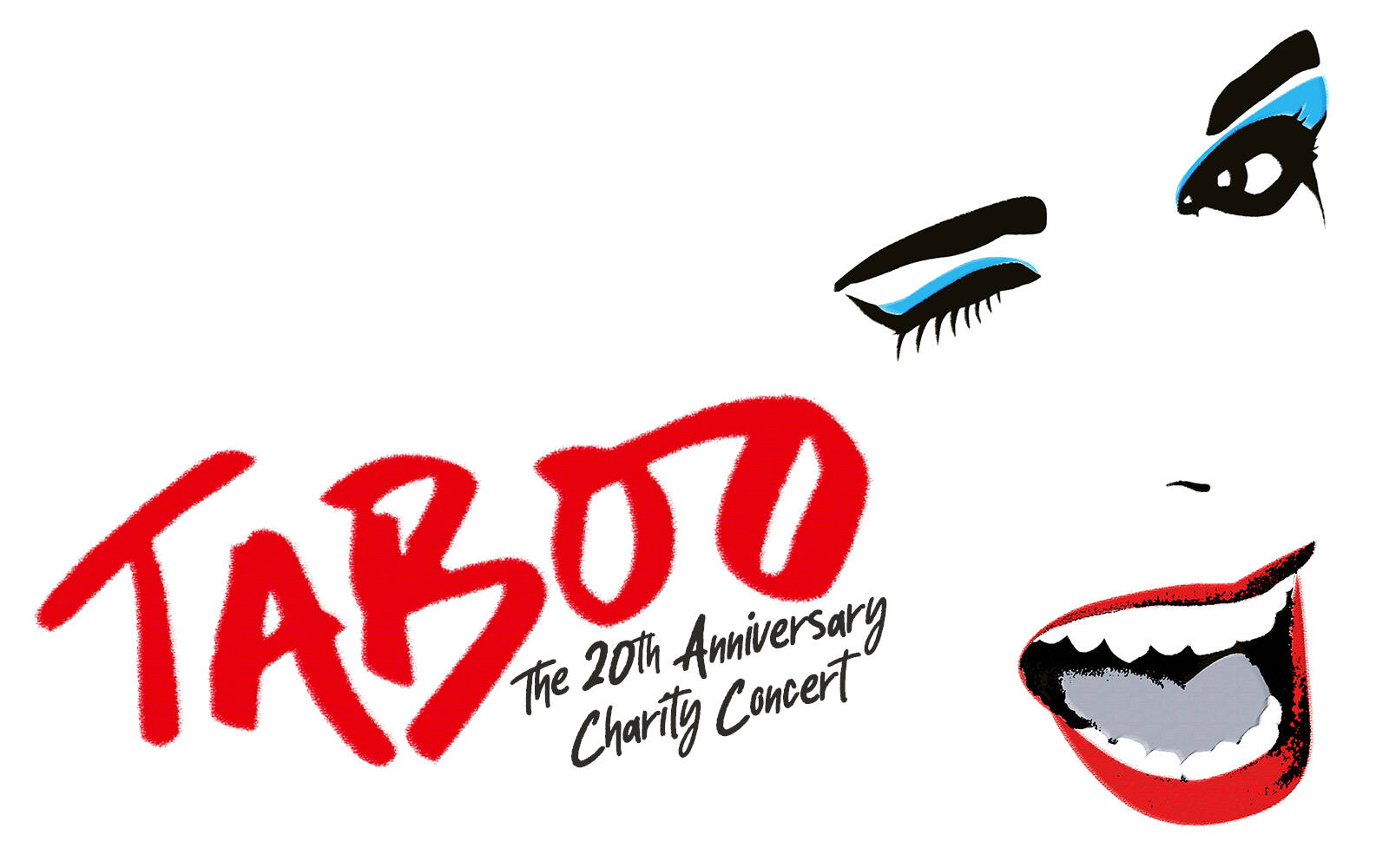 Taboo is a love story played out against the fantastic background of the nightclub that came to symbolise the excess and decadence of 1980s London, and subsequently defined a generation. These were the leaders of a phenomenon which left a lasting influence on both the face and fate of pop, fashion and social culture.

With Music & Lyrics by Boy George and Kevan Frost, Book by Mark Davies Markham and direction by the original West End and Broadway Director Christopher Renshaw, don’t miss your chance to see this incredible concert of the world’s most outrageous, vibrant and infectious musical and book your tickets today!

Terrence Higgins Trust is the UK’s leading HIV and sexual health charity, offering support, information and advice services for those living with HIV and affected by HIV or poor sexual health. Our vision is a world where people with HIV live healthy lives free from prejudice and discrimination, and good sexual health is a right and reality for all. Find out more at www.tht.org.uk

Shelter exists to defend the right to a safe home and fight the devastating impact the housing emergency has on people and society. Shelter believes that home is everything. Learn more at www.shelter.org.uk