Sunday Favourites at The Other Palace: Joe McElderry 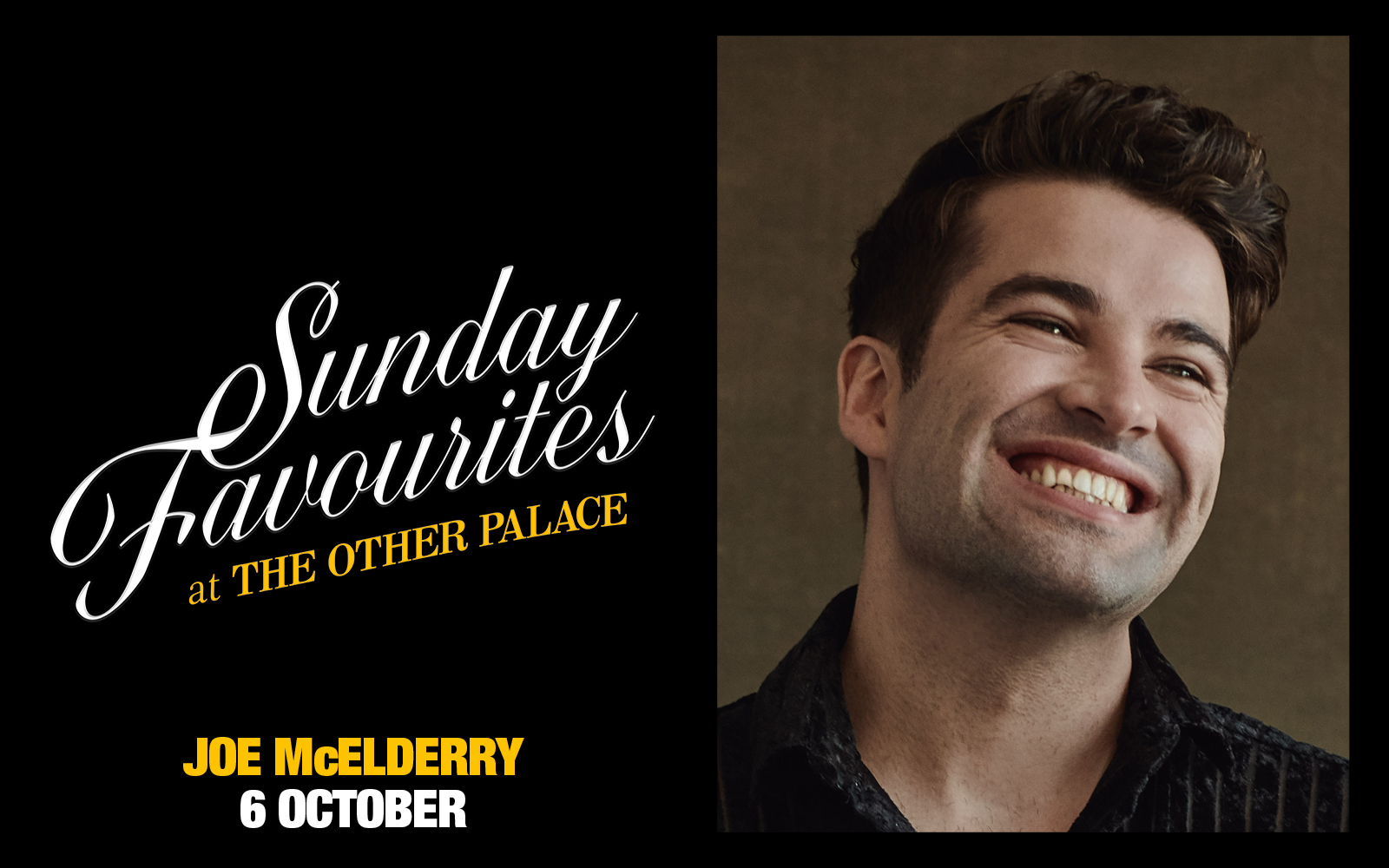 Sunday Favourites at The Other Palace: Joe McElderry

Following the huge success of the first season of Sunday Favourites at The Other Palace, Lambert Jackson Productions are thrilled to return with another star-filled line-up of intimate West End concerts. Sunday Favourites is designed to bring musical theatre lovers closer to their favourite stars of the West End. With just over 300 seats, the main theatre of The Other Palace is a perfect, beautifully intimate concert space where every seat feels close to the stage and everyone has the perfect view to see West End superstars perform an acoustic show of their favourite songs. Meet and greet options are available.

Lambert Jackson are honoured that Joe McElderry has chosen to return to Sunday Favourites at The Other Palace for the London date of his UK tour celebrating an incredible ten years in the music industry. Joe won the sixth series of the ITV talent show The X Factor in 2009 and his debut single The Climb reached number one on the UK Singles Chart. He was also crowned the winner of the second series of Popstar to Operastar in 2011 and the first series of The Jump in 2014. In 2015, Joe played the role of Joseph in Joseph and the Amazing Technicolour Dreamcoat in the touring production. Having released five top 20 albums (three of them top 10), Joe is without a doubt one of the most decorated X Factor winners ever and a force to be reckoned with, backed up by an incredible ten years in music and an incredible fanbase.

Upgrade your concert ticket to meet Joe and get your photo taken before the concert for only £30. Purchase best seat VIP tickets to opt into the Meet & Greet pre-show at 4pm.

Approximately 2 hours (including an interval)