Sunday Favourites at The Other Palace: Danielle Hope 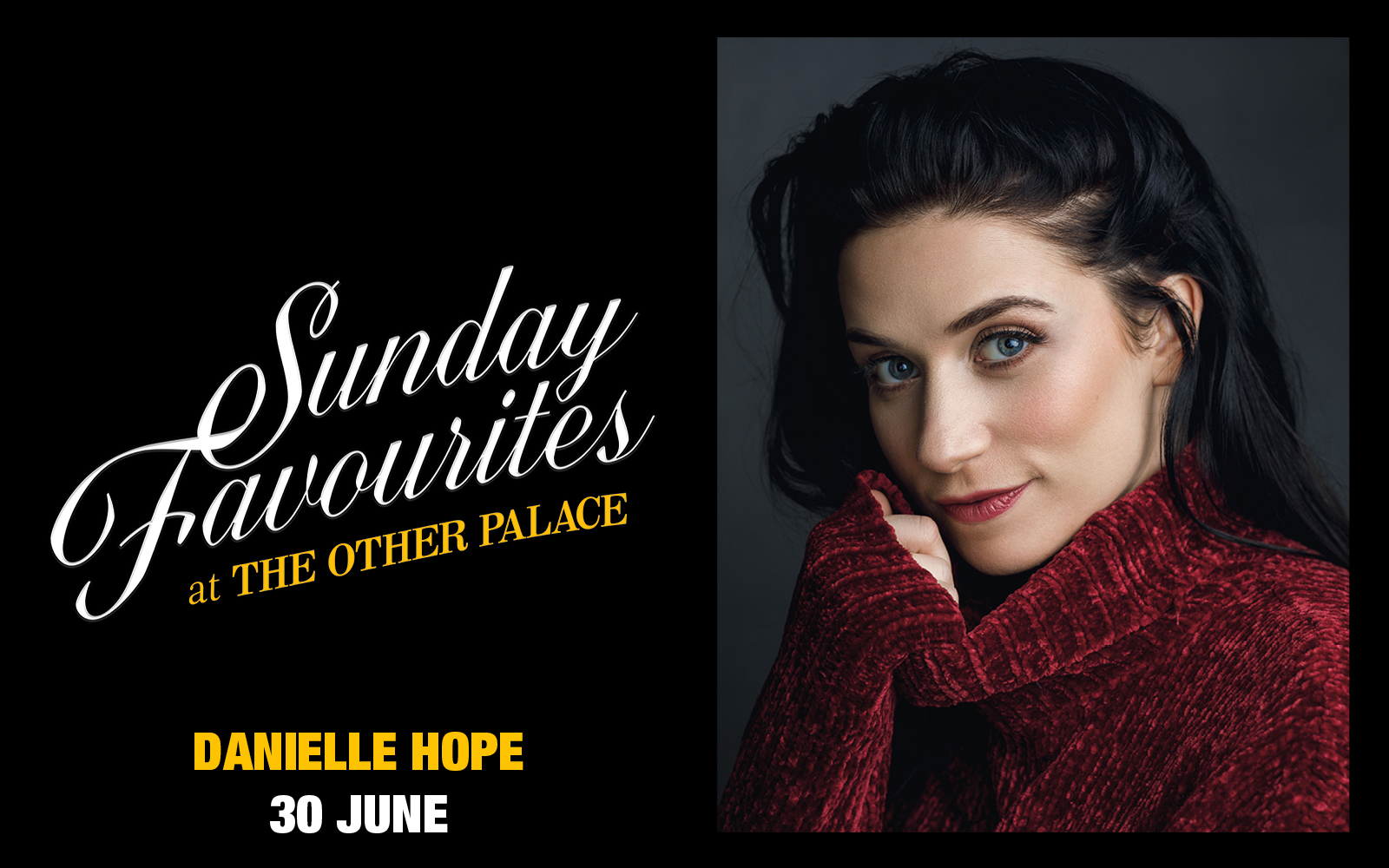 Sunday Favourites at The Other Palace: Danielle Hope

Lambert Jackson Productions are proud to present a new series of intimate concerts called Sunday Favourites at The Other Palace, featuring exclusive, intimate solo concerts from some of the biggest names in theatre.

Danielle Hope was the winner of the BBC talent contest Over The Rainbow and as a result played the part of Dorothy in the Andrew Lloyd Webber production of The Wizard of Oz at The London Palladium back in 2011. Following this, she has gone on to play many a starring role, both on the West End and touring the UK.

Some of her most famous roles include: Eponine in Les Miserables, the Narrator in Joseph and the Amazing Technicolor Dreamcoat, Maria in The Sound of Music and Sandy in Grease.

Danielle has also released a live solo album, entitled Bring on the Future Faster, released in 2015.

“There is no doubt she has an excellent voice with so much range, every note come at ease it seems” Rose Review

1 hour and 50 minutes (including an interval)