Sunday Favourites at The Other Palace: Aimie Atkinson 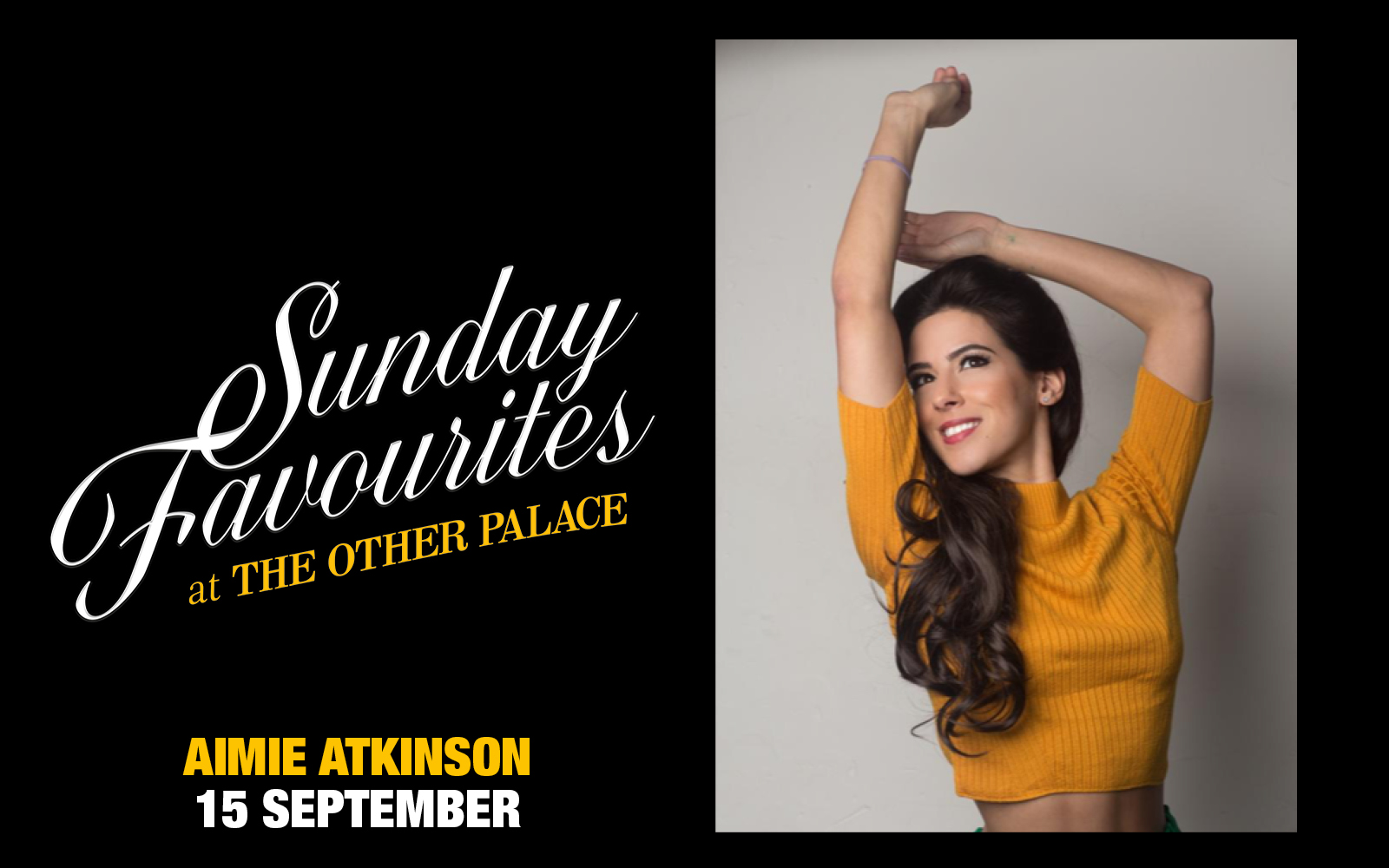 Sunday Favourites at The Other Palace: Aimie Atkinson

Following the huge success of the first season of Sunday Favourites at The Other Palace, Lambert Jackson Productions are thrilled to return with another star-filled line-up of intimate West End concerts. Sunday Favourites is designed to bring musical theatre lovers closer to their favourite stars of the West End. With just over 300 seats, the main theatre of The Other Palace is a perfect, beautifully intimate concert space where every seat feels close to the stage and everyone has the perfect view to see West End superstars perform an acoustic show of their favourite songs. Meet and greet options are available.

Aimie Atkinson is an Olivier Award-nominated actress currently starring as Katherine Howard in the smash hit Six the Musical. She is the winner of the prestigious BBC Voice of Musical Theatre award in 2006. She recently played Nikki Martin in the BBC Drama Doctors, and other credits include Daniela in In The Heights, Serena in Legally Blonde and Dorothy in The Wizard of Oz. Aimie’s debut album Step Inside Love was released this year. She is also Creative Director of the super group Goldstone, which made it to the final of BBC’s Eurovision You Decide and won The Voice of Astana.

Upgrade your concert ticket to meet Aimie and get your photo taken before the concert for only £30. Purchase best seat VIP tickets to opt into the Meet & Greet pre-show at 4pm.

Approximately 2 hours (including an interval)