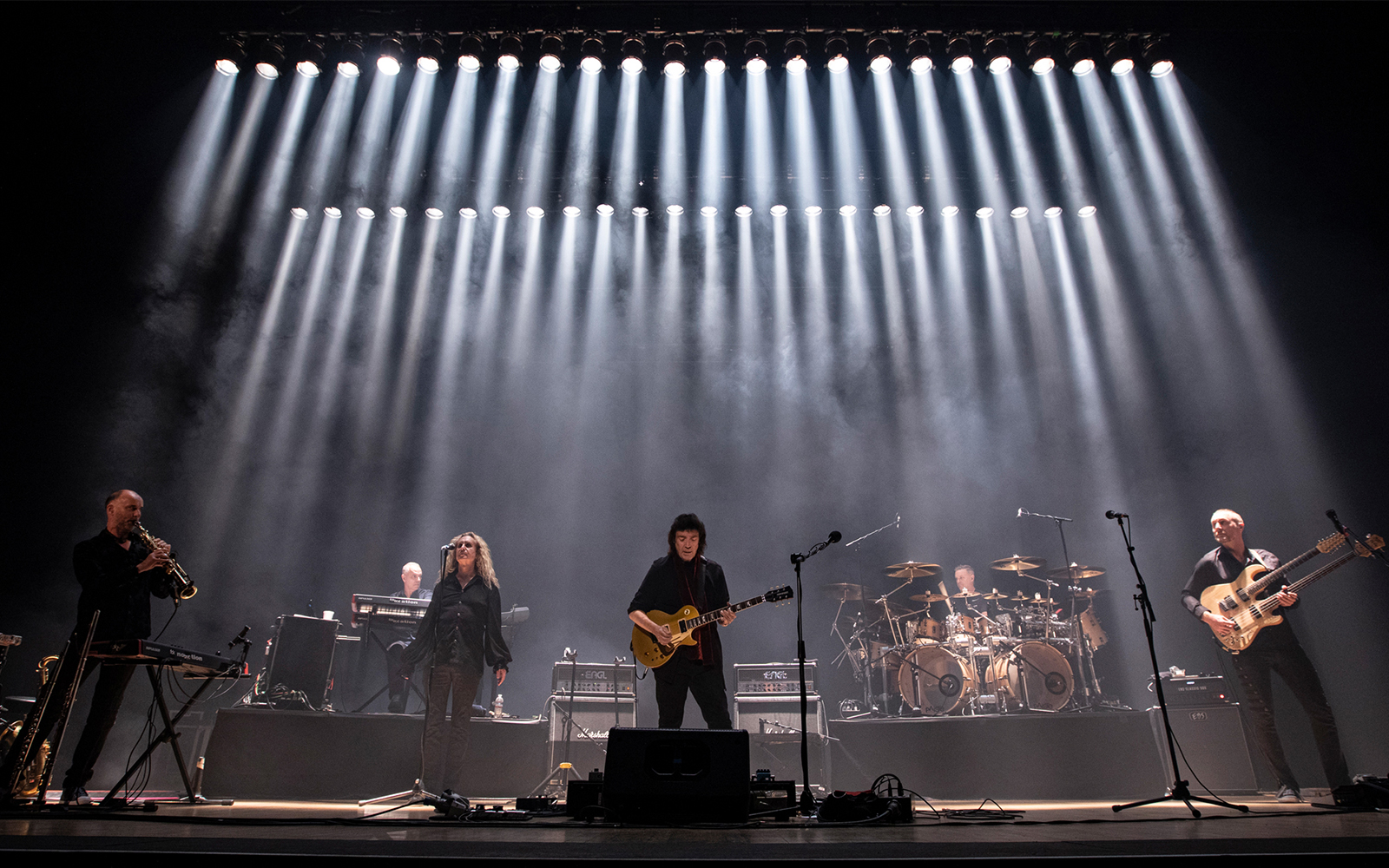 Steve Hackett is returning to The London Palladium for a special show that’ll feature the whole of the 1977 Genesis live album Seconds Out in full, plus more!

Seconds Out was the hugely successful double album recorded on Genesis’ 1977 concert tour together with The Cinema Show, from their 1976 tour, and featured Steve Hackett on guitar alongside Mike Rutherford, Tony Banks and Phil Collins who had taken on the role of vocalist, following the departure of Peter Gabriel. The tour included music from each of the six studio albums from Steve’s time in Genesis and marked his final recordings with the band as he left to pursue his solo career upon its completion.

The Seconds Out + More! show will visit some of the venues Genesis played on that 1977 tour. There will also be additional material, including Steve’s solo concert favourite The Steppes to celebrate the 40th birthday of his fourth solo album Defector.

Steve Hackett says, “I’m thrilled to bring Seconds Out back to life, featuring Genesis material at its most exciting and virtuosic, this time with all numbers played in full plus additional surprises!”

Tickets from £40 – £59.25
Prices displayed include an online per ticket booking fee. No booking fees in person at the Box Office. All prices include a £1.50 restoration levy.

Zeppelin Symphonic, The Music of Led Zeppelin - A Rock Celebration