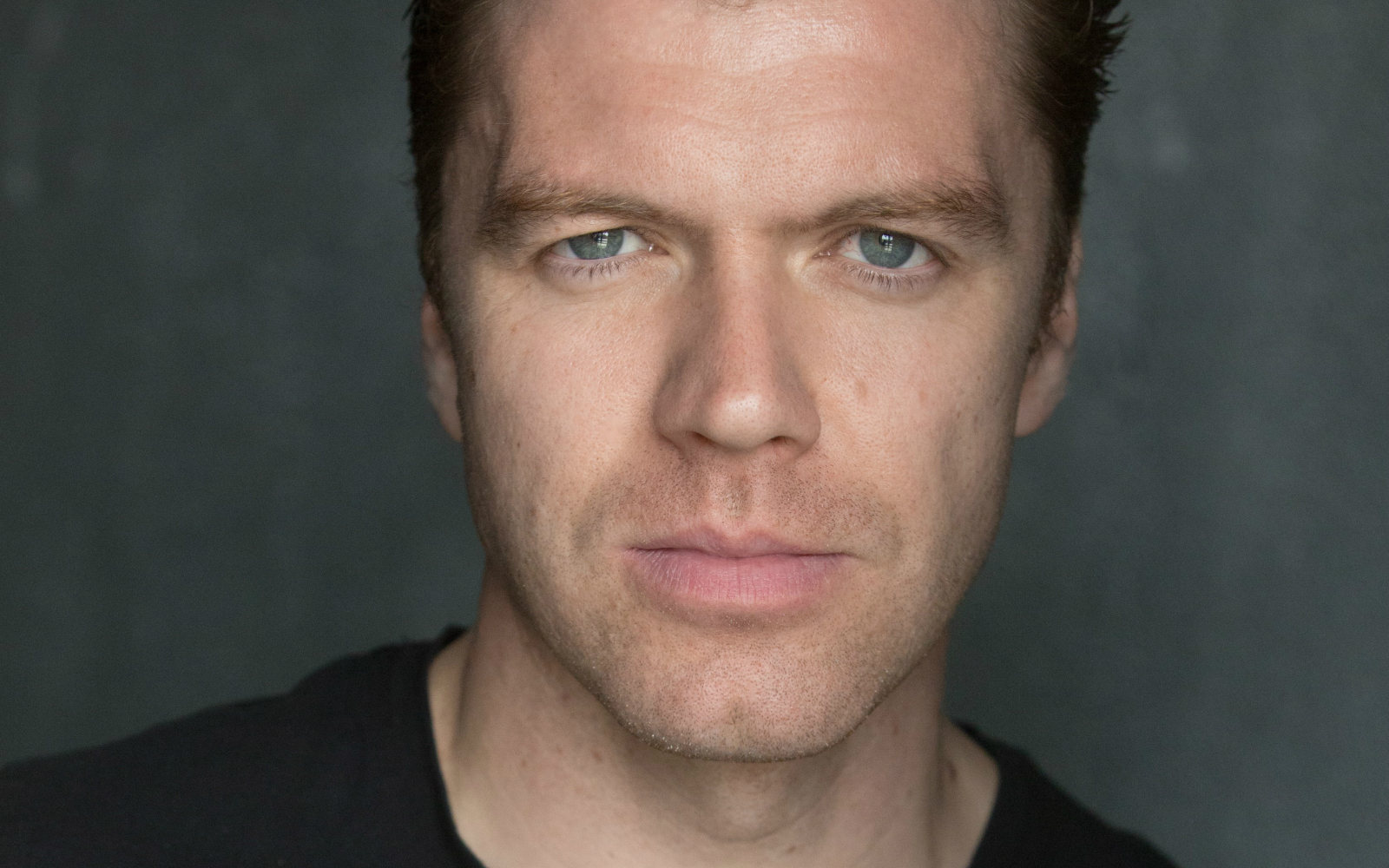 Over the past decade, West End star Stephen Webb has made a name for himself as one of London’s top musical theatre actors. His commanding stage presence and powerful yet emotive vocal style have propelled Stephen into leading and supporting roles in many of the biggest productions of recent years. A versatile performer, his credits include Jersey Boys, Titanic, Legally Blonde, Wonderland and Parade.

As both an actor and singer Stephen has played to packed houses in the capital’s theatres as well as wider audiences nationally and internationally. Stephen is currently touring the UK with Richard O’Brians iconic Rocky Horror Show. Since taking the leading role of Dr. Frank N. Furter, Stephen often wonders why it has taken him so long to realise the joy of wearing heels and suspenders!

Stephen is very excited about his upcoming ‘One-Night, Up-Close-and-Personal’ concert. Accompanied by his band and featuring a surprise guest appearance, the show promises to be spectacular and will comprise some of Stephen’s favourite songs from shows and artists important to him. A very special evening.

So “…come up to the Lab. and see what’s on the slab…”. Fishnets are optional!