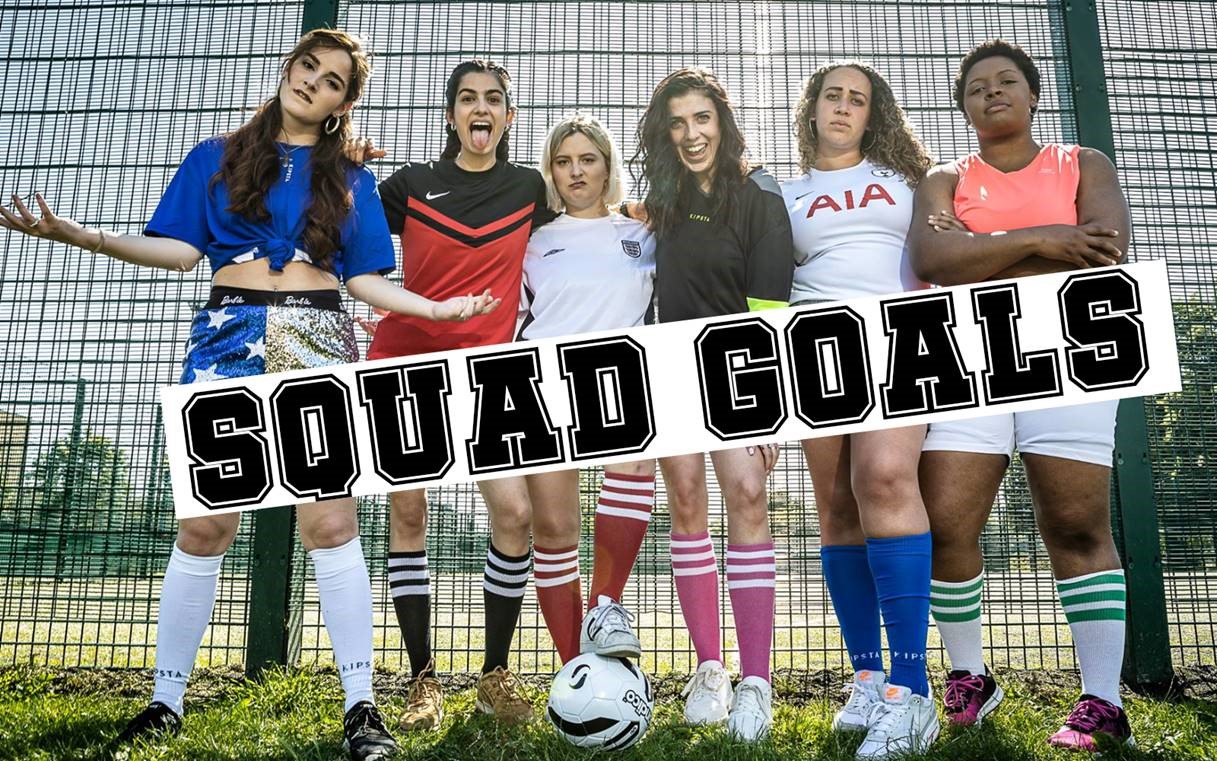 Written and directed by Michelle Payne.

It’s summer and everyone has World Cup fever, but not in the usual way. The Lionesses are tearing up pitches and making a name for the female game. Lexi, who has never been taken seriously, inspires a group of school leavers to redefine the game in her hometown in Essex.

Squad Goals is the third play brought to you by the students of the Caspa Arts: Acting for New Writing part time course. Caspa Arts aims to promote and showcase under represented voices by offering affordable training and performance experiences with upcoming writer.