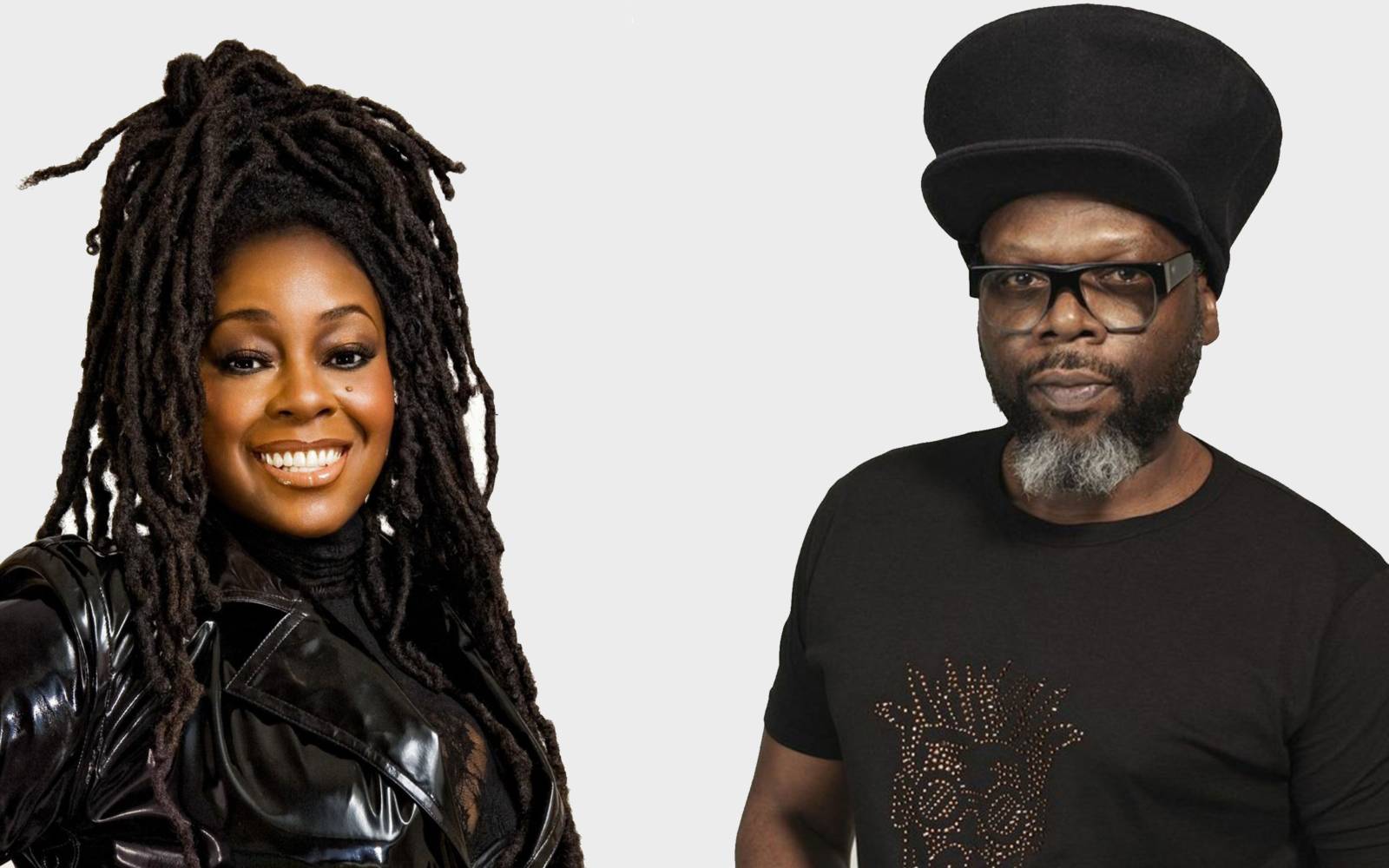 With huge hits including ‘Keep On Movin’ and the UK number one single ‘Back To Life (However Do You Want Me)’, Soul II Soul progressed from being one of the leaders of the 1980’s warehouse scene to pioneering British black music around the world, and securing commercial success for themselves.

The double Grammy Award winning and five-time Brit Award nominated band will play 12 dates in the UK this autumn, including a date at The London Palladium.

Why not treat you and your guests to an unforgettable evening at Soul II Soul with our Soul Experience – £66.50 per person (inc. ticket) / £22.50 per person (excl. ticket)