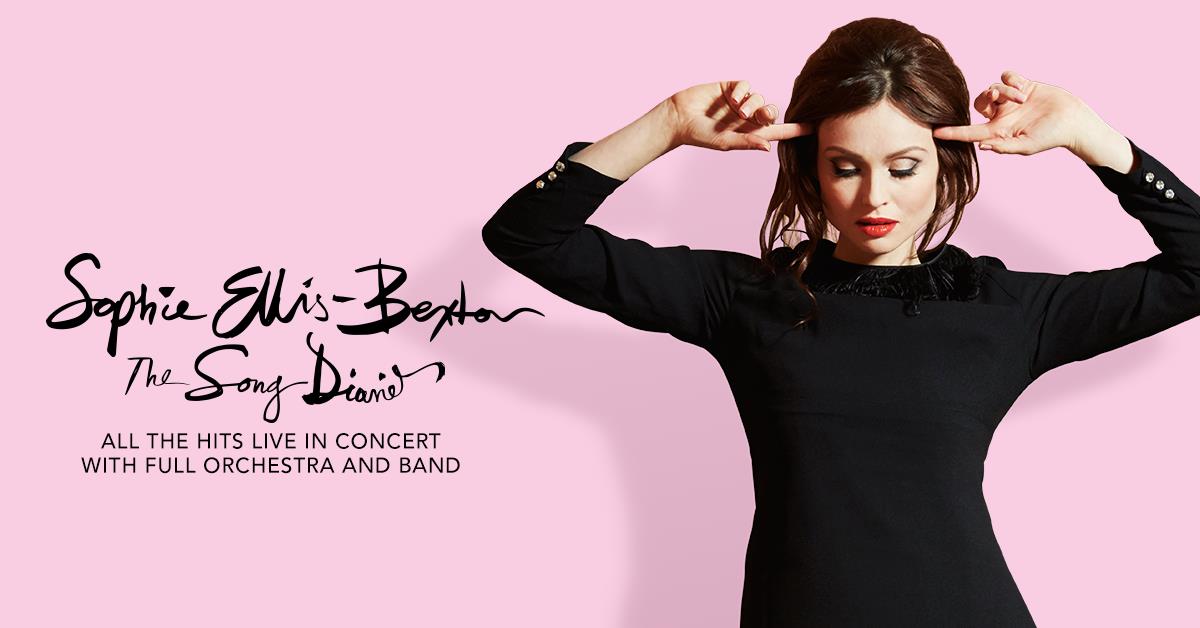 As one of British music’s most recognised and distinctive vocalists, the only question must be why the mix of Sophie Ellis-Bextor alongside a sumptuous live orchestra hadn’t happened sooner. The renowned singer will perform orchestral versions of her hits as well as songs from the great canon of disco songs.

Since the release of her debut album Read My Lips in 2001, which sold over two million copies worldwide, Ellis-Bextor has had six Top 10 singles, including Take Me Home, Get Over You, and of course Murder on the Dancefloor. For millions though, their first introduction to Sophie was with her collaboration with Spiller creating the No.1 Hit Groovejet (If This Ain’t Love). The song catapulted her into the music scene and was the most played record on UK radio between 2000 and 2010.

“It’s so exciting to be performing hits from my entire career with full orchestral arrangements for the first time! This is a bit of a dream come true. I’m especially delighted that I get to do some proper full-on live disco with strings.. it’s going to be really special!” – Sophie Ellis Bextor

Tickets from £40 – £73
Prices displayed include an online per ticket booking fee. No booking fees in person at the Box Office. All prices include a £1.50 restoration levy.

No under 5s. Under 16s must be accompanied