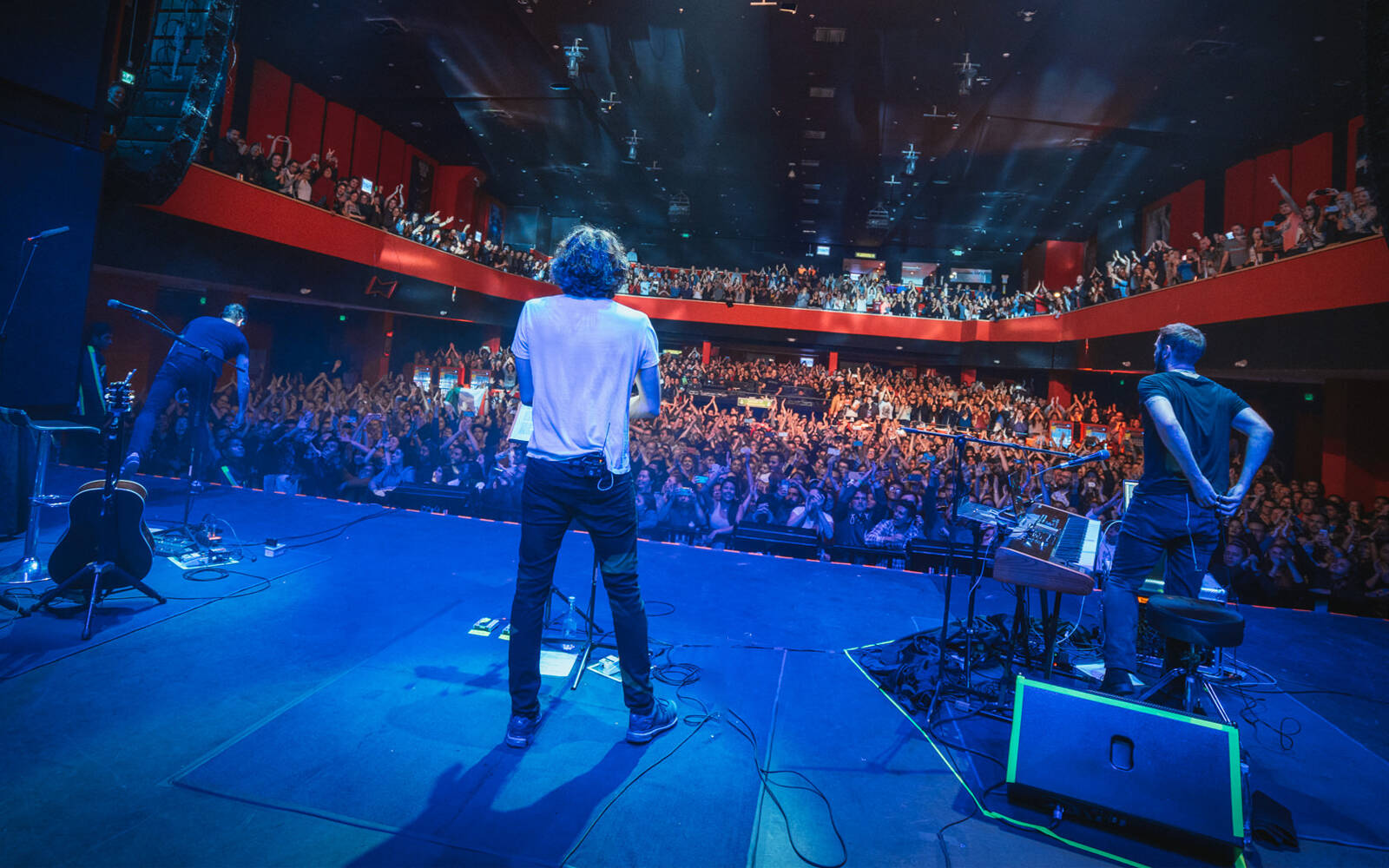 Over a two-decade career, Snow Patrol have carved out a unique place for themselves and become one of the UK’s most enduring arena level bands. Since their 1998 debut, Songs for Polarbears, which Pitchfork hailed as “an impressive piece of work,” the band has racked up an impressive number of critical and commercial accolades. These include 15 million+ global album sales, 1 billion+ global track streams, 5 UK Platinum Albums, Grammy, BRIT Award and Mercury Music Prize nominations, and hit singles such as Run and Chasing Cars have become lasting classics on radio stations worldwide.

“We’re so excited to do two acoustic shows at The London Palladium. It’s a world famous venue and one we’ve wanted to play for a long while,” said singer, Gary. “We did an acoustic tour back in 2019 which amongst many highlights included the Sydney Opera House. We had hoped the Palladium could be part of that tour but alas it never came to pass, so we are thrilled to get to play it now”

At the artist’s request, increased Covid-19 measures will be implemented for these performances. All audience members will be required to provide proof of 2 vaccinations or a negative lateral flow test taken within 24 hours of the event.

TICKETS
Prices displayed include an online per ticket booking fee. All prices include a £1.70 restoration levy.
Tickets are limited to 4 per person.