Coming to The London Palladium
Tickets on general sale Friday 2 July, 10am 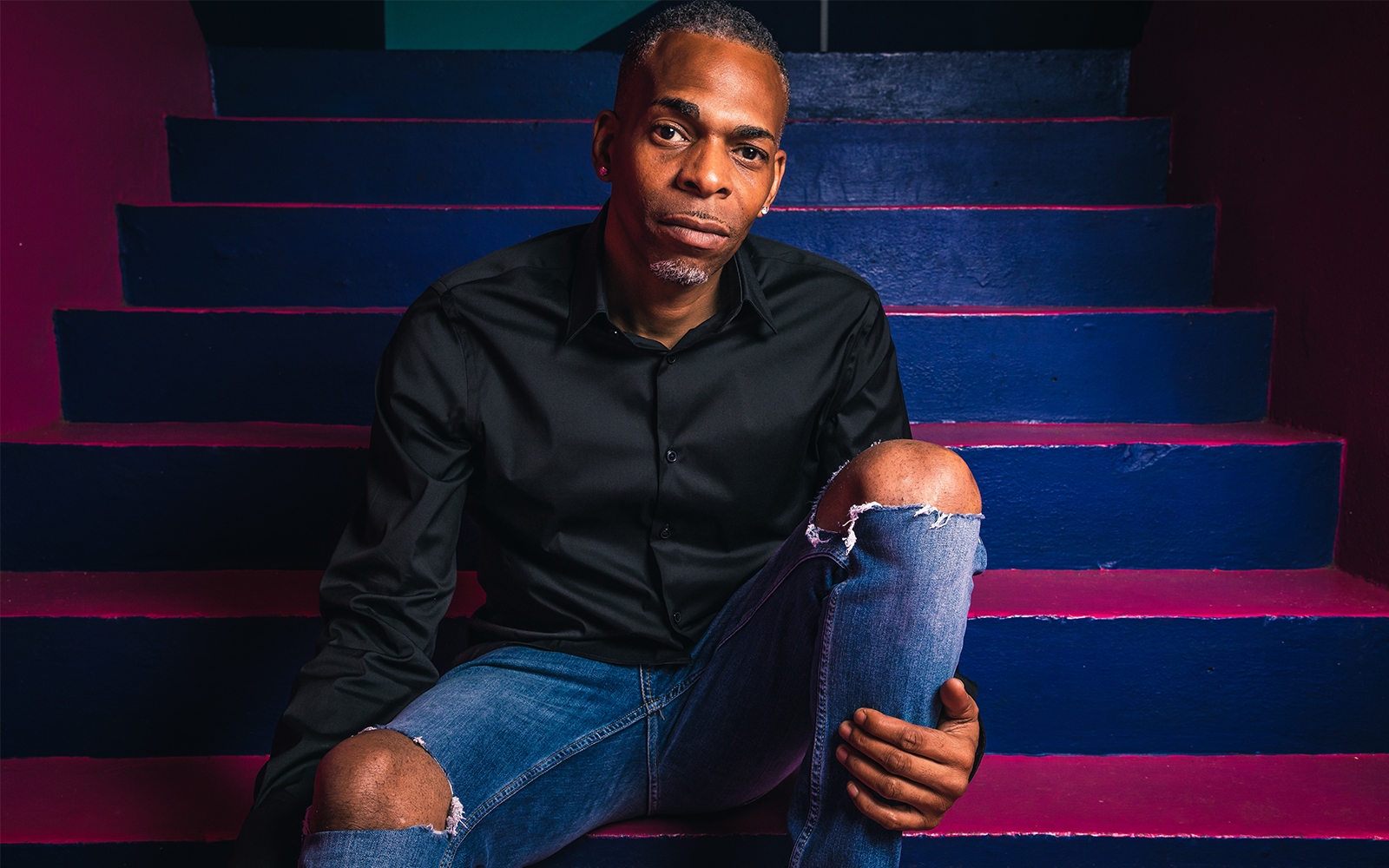 As tour support for both Kevin Hart and Dave Chappelle, with seven sell out tours and six smash hit comedy specials, the multi award-winning Slim has been called the King of the Black British Comedy Circuit, but how does he feel about this title? Catch this spectacular star as he guides us through hilariously honest tales of fatherhood, relationships and working life, all whilst racking up 20 years as a comic. As seen on The Russell Howard Hour (Sky One) and Black, British & Funny (C4).