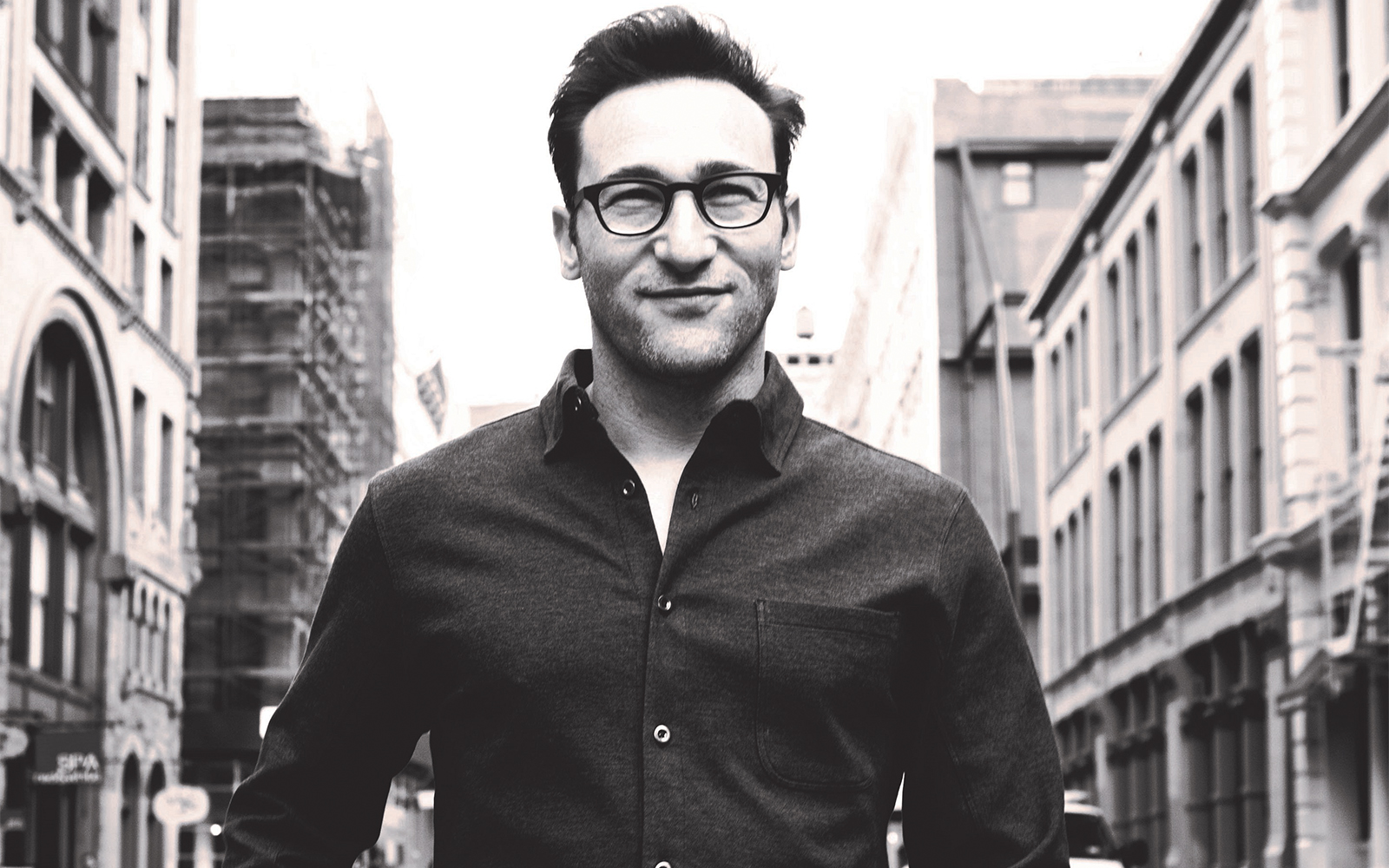 The event organisers have been in touch to let us know that Mindset with Simon Sinek, which was originally due to take place at The London Palladium on Monday April 12 2021 has been cancelled.

Bookings will automatically be refunded within 7-10 working days. For any queries, please contact your point of purchase.

In the meantime, please stay optimistic. And if you are looking for a little bit more, have a listen to Simon’s podcast, A Bit of Optimism here. Take care of yourself and those around you.

Raw, spontaneous and unfiltered. Simon Sinek’s Mindset Tour is designed to give audiences a chance to engage with him in a more personal and meaningful way; to ask questions and hear his unique thoughts and ideas on life, love, leadership and more. The goal is that everyone walks away from the evening feeling more optimistic about the future with new perspective on living with a more infinite mindset.

Simon Sinek is an unshakable optimist. He believes in a bright future and our ability to build it together. A trained ethnographer, Simon is fascinated by the people and organisations that make the greatest, lasting impact in their organisations and in the world. Over the years, he has discovered some remarkable patterns about how they think, act and communicate and the environments in which people operate at their natural best. He has devoted his life to sharing his thinking in order to help other leaders and organizations inspire action.

Simon may be best known for popularising the concept of WHY in his first TED Talk in 2009. It rose to become the third most watched talk of all time on TED.com, with over 46 million views and subtitled in 48 languages. His interview on millennials in the workplace broke the internet in 2016 and garnered over 200 million views in the first month. This led to Simon being YouTube’s fifth most searched term in 2017. His unconventional and innovative views on business and leadership have attracted international attention. From American Airlines to Disney and MARS, from big business to entrepreneurs to police forces, Simon has been invited to meet with an array of leaders and organizations in nearly every industry. He has also had the honor of sharing his ideas at the United Nations, the United States Congress and with the senior-most leaders of the United States Air Force, Marine Corps, Navy, Army and Coast Guard.

Tickets from £45.50 – £84
Prices displayed include an online per ticket booking fee. All prices include a £1.50 restoration levy.

Please note there is a ticket limit of 6 per customer for this event.