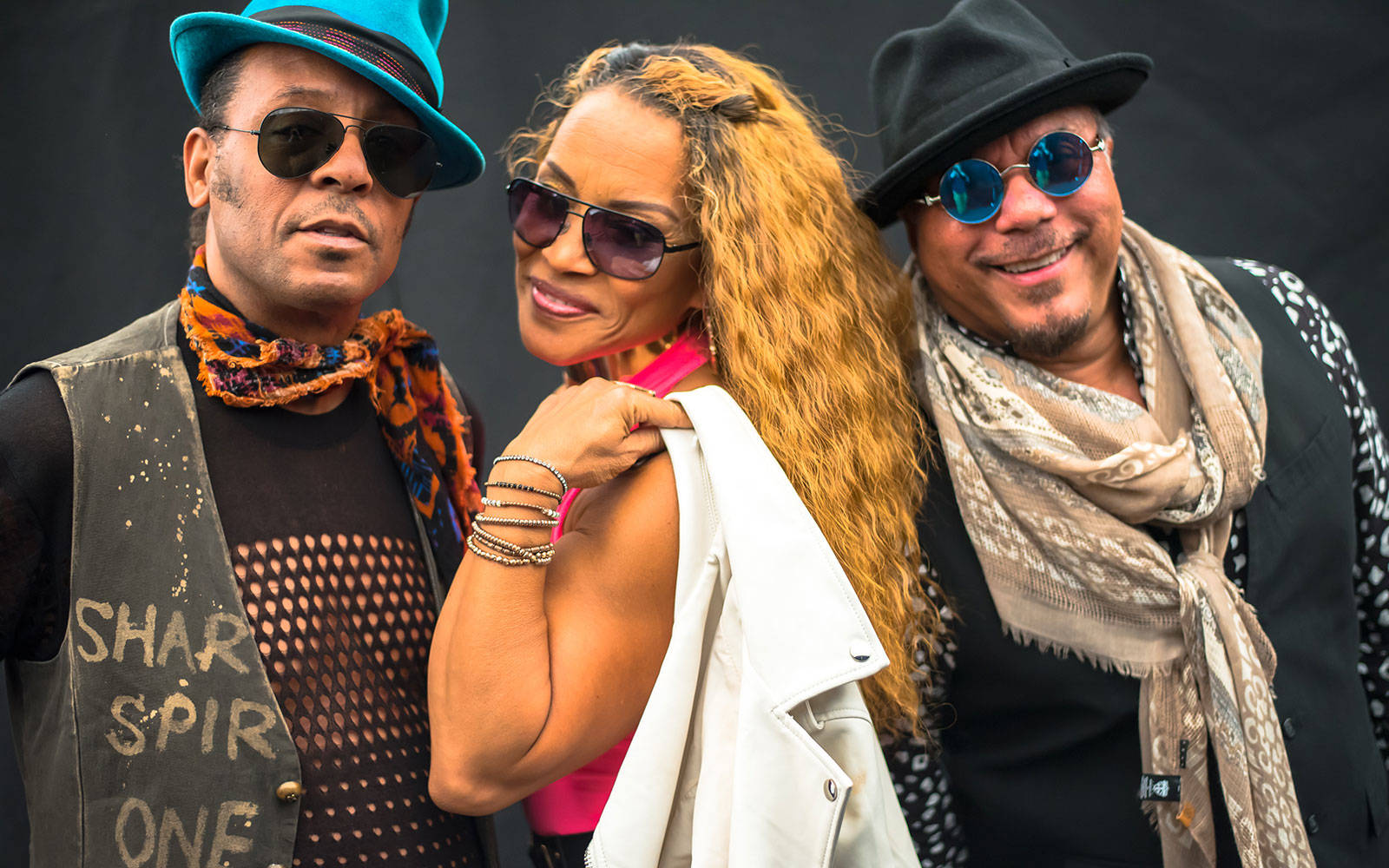 In light of the ongoing situation with COVID-19, Shalamar’s UK tour can no longer take place in May 2021, which means their show at The London Palladium on Saturday 29 May 2021 has been rescheduled to Thursday 2 June 2022.

Bookings remain valid for the new date. If you have any queries, please contact your point of purchase.

“Fans can expect a show full of Shalamar Soul & Funk Classics with a journey through the hits and the best album tracks,” said lead singer Howard Hewett.

The show will include the bands classic hit singles such as Take That to The Bank, I Owe You One, Right in the Socket, Make That Move, Friends’ The 2nd Time Around, I Can Make You Feel Good and A Night to Remember but also underground Soul classics that were big dancefloor favourites – especially in the London soul clubs around the late 70s and early 80s.

For Jeffrey Daniel, he has fond memories about performing at The London Palladium back in 2018. “Everything about the day was perfect, the weather was great, the venue spectacular, the crowd was incredible, I mean the London Soul crowd has always supported Shalamar but to hear the audience singing along to classic 80’s dancefloor tunes even before we came on was just incredible,” said Daniel. “The 90 minutes on stage just few by. After the show, the reaction on social media was crazy, people posting videos not only of us but the crowd  getting in the mood as well!”

Phil Fearon and Galaxy broke through in the mid 80s with the Top 5 hit Dancing Tight. If you have a good memory you’ll recall Phil performing the song on Top of the Pops and doing backflips on the BBC stage!

TICKETS
Tickets from £34.50 – £51
Prices displayed include an online per ticket booking fee. All prices include a £1.50 restoration levy.