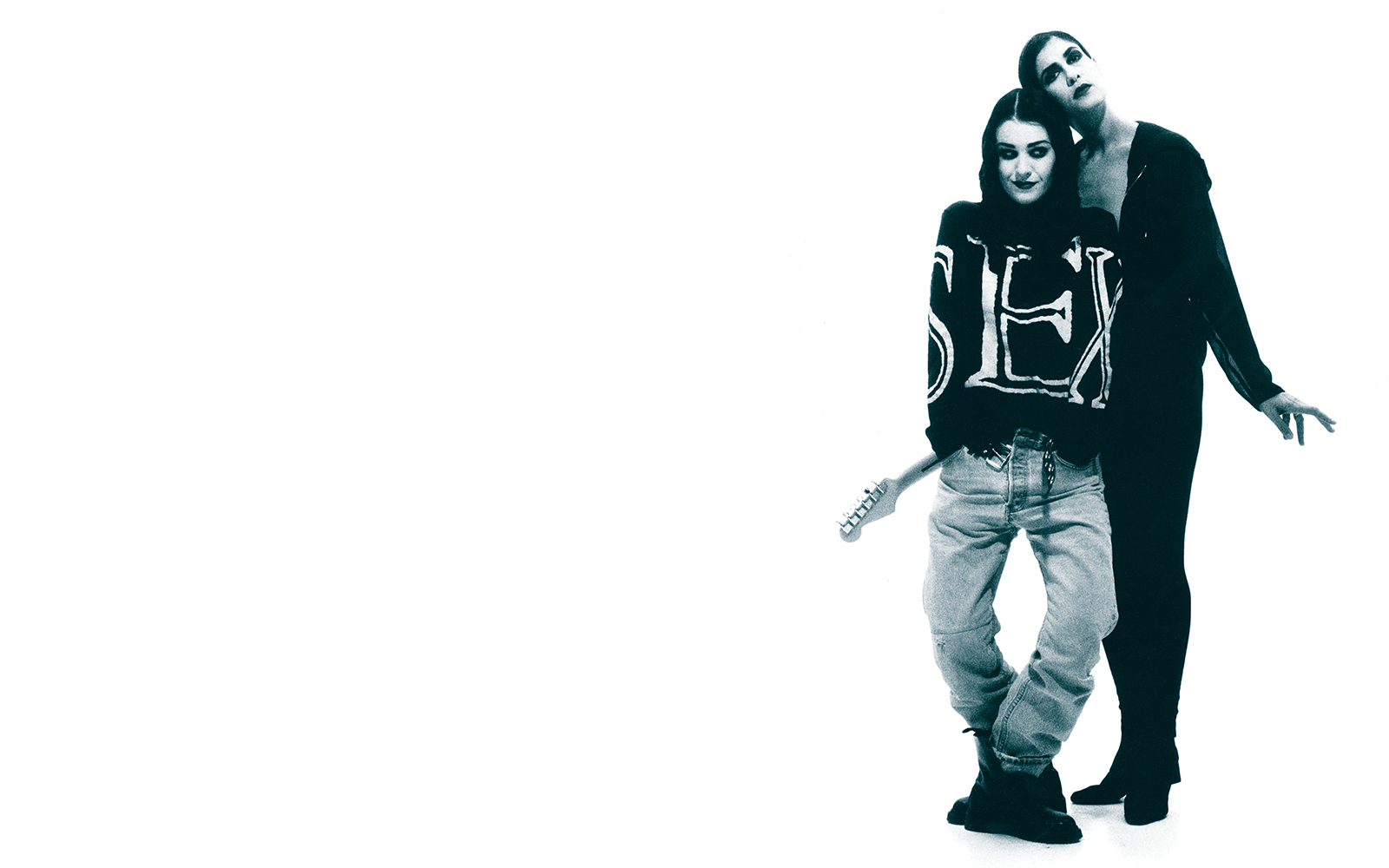 After 26 years away, Shakespears Sister are back with a special show at The London Palladium.

The news comes as the band are set to release a Singles Collection, Singles Party on Fri 19 July. The album features two new tracks All The Queen’s Horses and C U Next Tuesday, as well as classic hits from the duo’s back catalogue.

“Neither of us wanted to go into it if there was anything apart from friendship and unity. We did not want a repeat of 1992. Life’s too short. So I think we just explored it slowly. I realised what a perfect writing partner she is for me…there’s some sort of weird fusion of energies that feels fated. It’s like this third entity exists that is neither me nor her, it’s the two of us” – Siobhan

“There was no stopping this. It was like this snowball that just kept on gathering more and more speed. I think we’ve come to a point where we respect and understand each other more than we ever could have back then. That’s the simplest way to put it. We’ve come to a mutual understanding of and respect for who each other are. It’s just about acceptance – acceptance of who we both are, for each other and to each other” – Marcy

With support from Delena.

Tickets from £45.50 – £95
Prices displayed include an online per ticket booking fee. No booking fees in person at the Box Office. All prices include a £1.50 restoration levy.

There is a maximum of six tickets per person for this event.