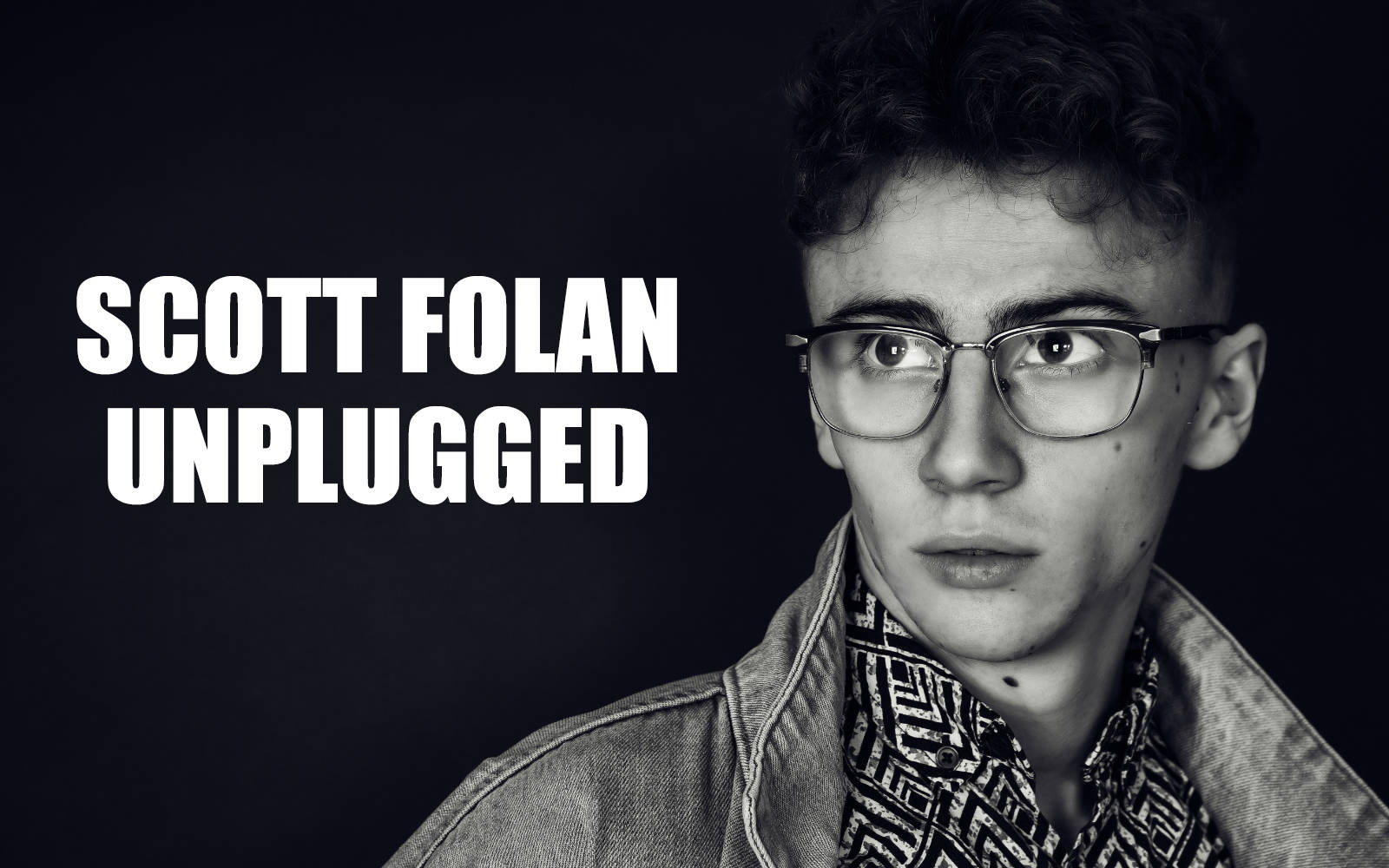 We look forward to welcoming audiences back into our theatres as soon as performances can safely resume.

The recent government announcement means that Scott Folan Unplugged is being postponed.

Thank you for your patience and understanding whilst we work to reschedule to new dates at The Other Palace. Please keep a hold of your ticket(s) as they will remain valid. We will be in touch as soon as the new dates can be confirmed.

For any queries, please contact your point of purchase.

Scott Folan played the lead role of ‘Jeremy’ in Be More Chill, the critically acclaimed new musical, but for one night only he is going to take off his costume(s) and strip back to his roots.

Armed with just a guitar and a piano (and maybe some friends) Scott will leave Jeremy Heere behind and perform his own original songs in the Studio.

Scott is an actor-musician who has been composing his own songs since the age of 15. Inspired by his composer dad, he aims to combine his musical theatre roots, with his love for modern pop/folk and create his own style of storytelling.

AGE GUIDANCE Suitable for all ages. Children under 3 will not be admitted)