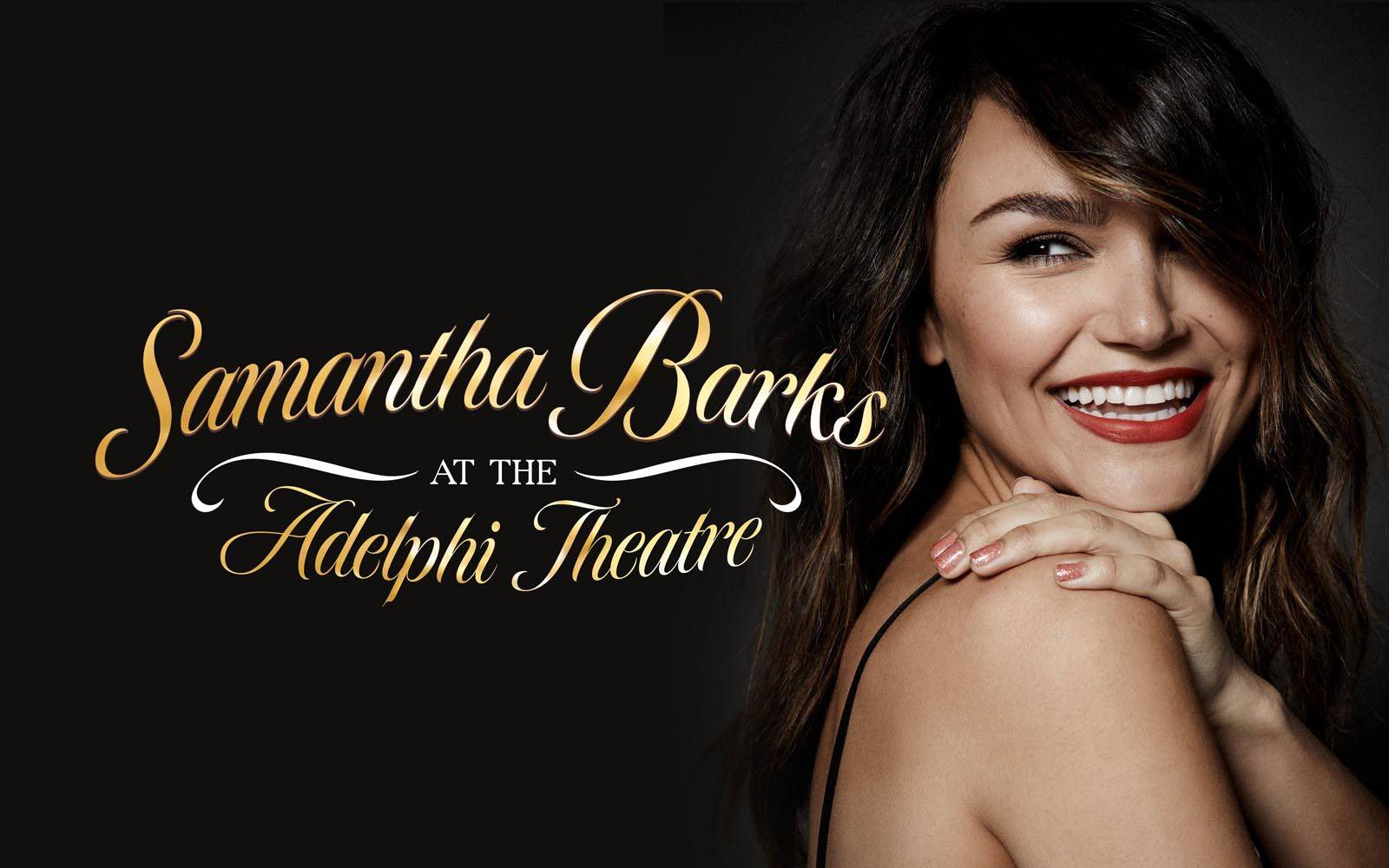 It is with great sadness that Samantha Barks at the Adelphi Theatre has been cancelled.

The show’s producers say, “It has not been an easy decision to cancel this show and other Lambert Jackson productions over this time, but having exhausted all other avenues and with the current climate due to Covid-19, we feel the best option is to try and re-stage it once there is more clarity on the future of the theatrical landscape. All ticket holders will be refunded.”

If you originally paid with a card and that bank/credit card account is now closed, you must contact customerservices@adelphitheatre.co.uk as automatic refunds can only be returned to the original account associated with the card. If we haven’t heard from you by Monday 5 October 2020, we will begin processing refunds.

This is a rare opportunity to see Samantha Barks, one of the world’s leading stars, perform a beautiful, one-night concert with a live band at the stunning Adelphi Theatre before she takes on one of the most iconic roles in modern musical theatre.

Samantha Barks’ meteoric rise to fame began when she reached the finals of the BBC talent show I’d Do Anything in 2008. Having starred as ‘Éponine’ in the London production of Les Misérables in 2010, she was chosen to play the role in the 25th Anniversary Concert of the show at the 02 Arena. Whilst playing the role of ‘Nancy’ in the UK tour of Oliver!, she was announced as the role of ‘Éponine’ in the film adaptation of Les Misérables by Sir Cameron Mackintosh himself during a curtain call, a role for which she was critically acclaimed.

Since then she has performed some of the most iconic roles in theatre, including ‘Velma Kelly’ in Chicago, ‘Cathy’ in The Last Five Years and performing her own solo tour around the UK in 2016. She also played the role of ‘Vivian’ in the stage musical of Pretty Woman on Broadway before being announced as ‘Elsa’ in the original London West End production of Frozen, coming to Theatre Royal Drury Lane in autumn 2020.