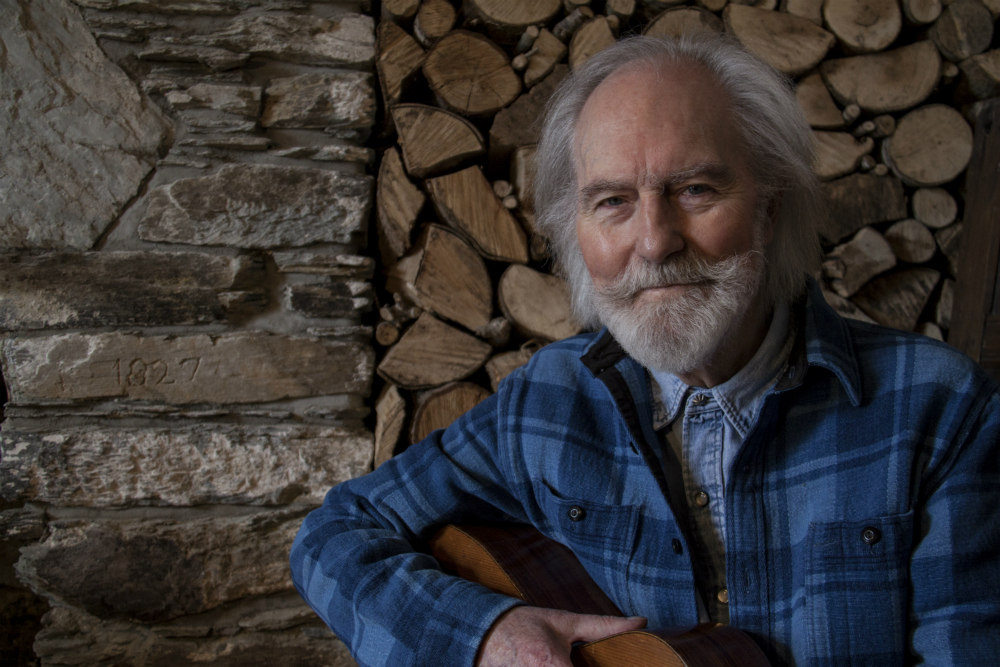 One of the very few surviving singer-songwriters from the counterculture of the 60s, his career has spanned six decades. He has enjoyed collaborations with and tributes from many of his contemporaries, including Led Zeppelin, Kate Bush, Pink Floyd’s Dave Gilmour, Jethro Tull’s Ian Anderson and many more with Fleet Foxes, Joanna Newsom and Johnny Marr affirmed fans.

Don’t miss out when this folk legend takes the stage at The London Palladium.

Tickets from £40 – £62
Prices displayed include an online per ticket booking fee. No booking fees in person at the Box Office.

Under 14s must be accompanied by an adult.

Why not treat you and your guests to an unforgettable evening at Roy Harper with our Champagne Experience – £101.50 (inc. ticket) / £45 per person (excl. ticket)