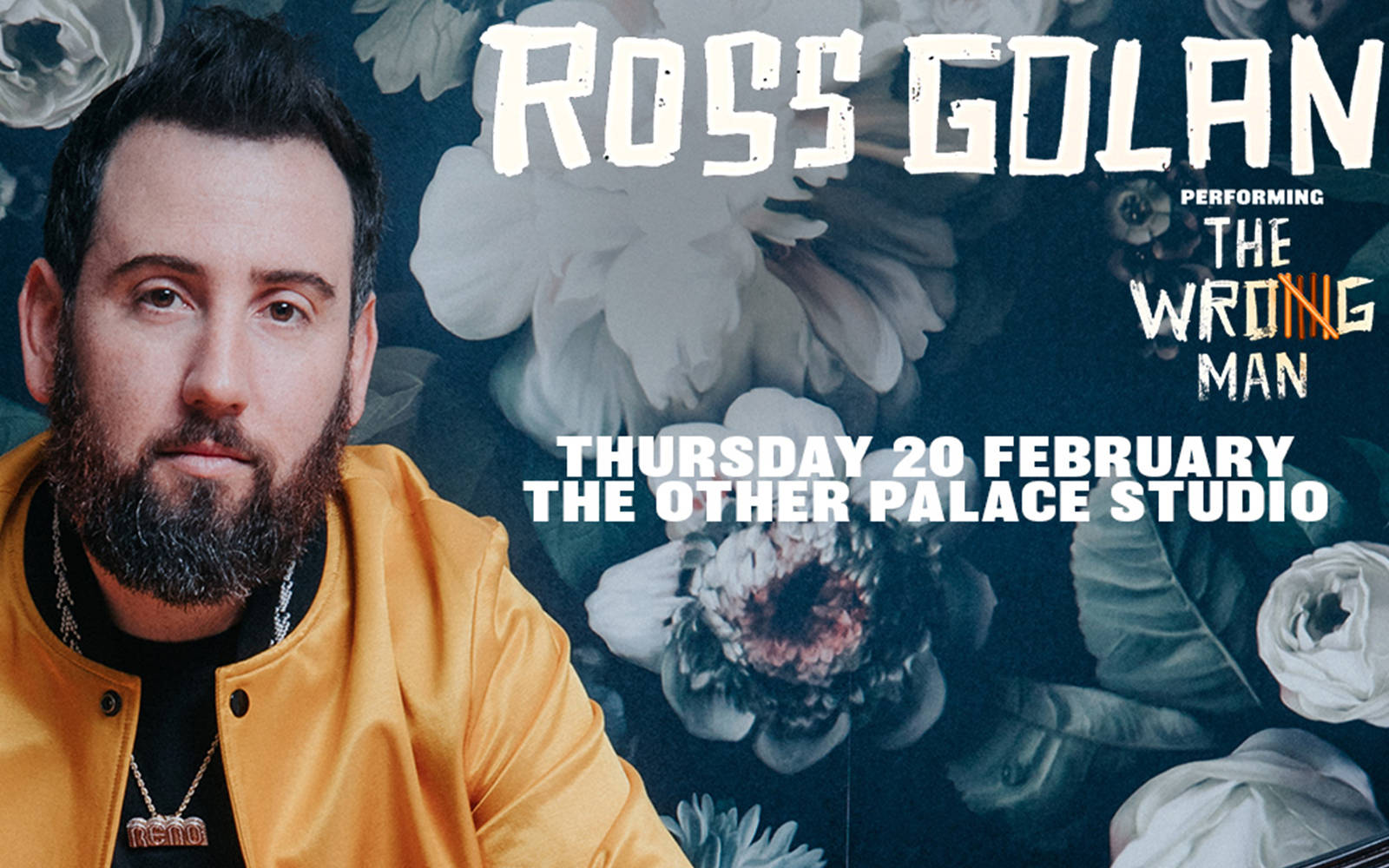 Over the last half-decade, Ross Golan has emerged as one of the most compelling songwriters in music today. Along with penning tracks for artists as eclectic as Nicki Minaj, Lady Antebellum, and Michael Bublé, he’s lent his lyrical prowess and melodic finesse to multi-platinum smashes like Selena Gomez’s “Same Old Love” and Ariana Grande’s “Dangerous Woman.” But in the midst of sending dozens of songs to the top of the charts, Golan also brought his limitless artistry to the making of The Wrong Man: a concept album that began as a soul-stirring folk song about a man falsely accused of murder, and soon took on a spectacular life of its own.

A lifelong musician originally from the Chicago area, Golan wrote the title track to the album in 2005 and shared the song live while touring behind his debut album. Through word-of-mouth alone, he ended up taking that galvanizing collection of songs to cities as far-flung as Sydney and Nashville, eventually landing an album deal.

With a stage-musical interpretation of The Wrong Man premiering Off-Broadway this year—marking the auspicious reunion of Hamilton director Thomas Kail and orchestrator Alex Lacamoire—the concept album arrives as a work of emotionally charged storytelling and extraordinary musicianship.