An Evening with Richard Osman 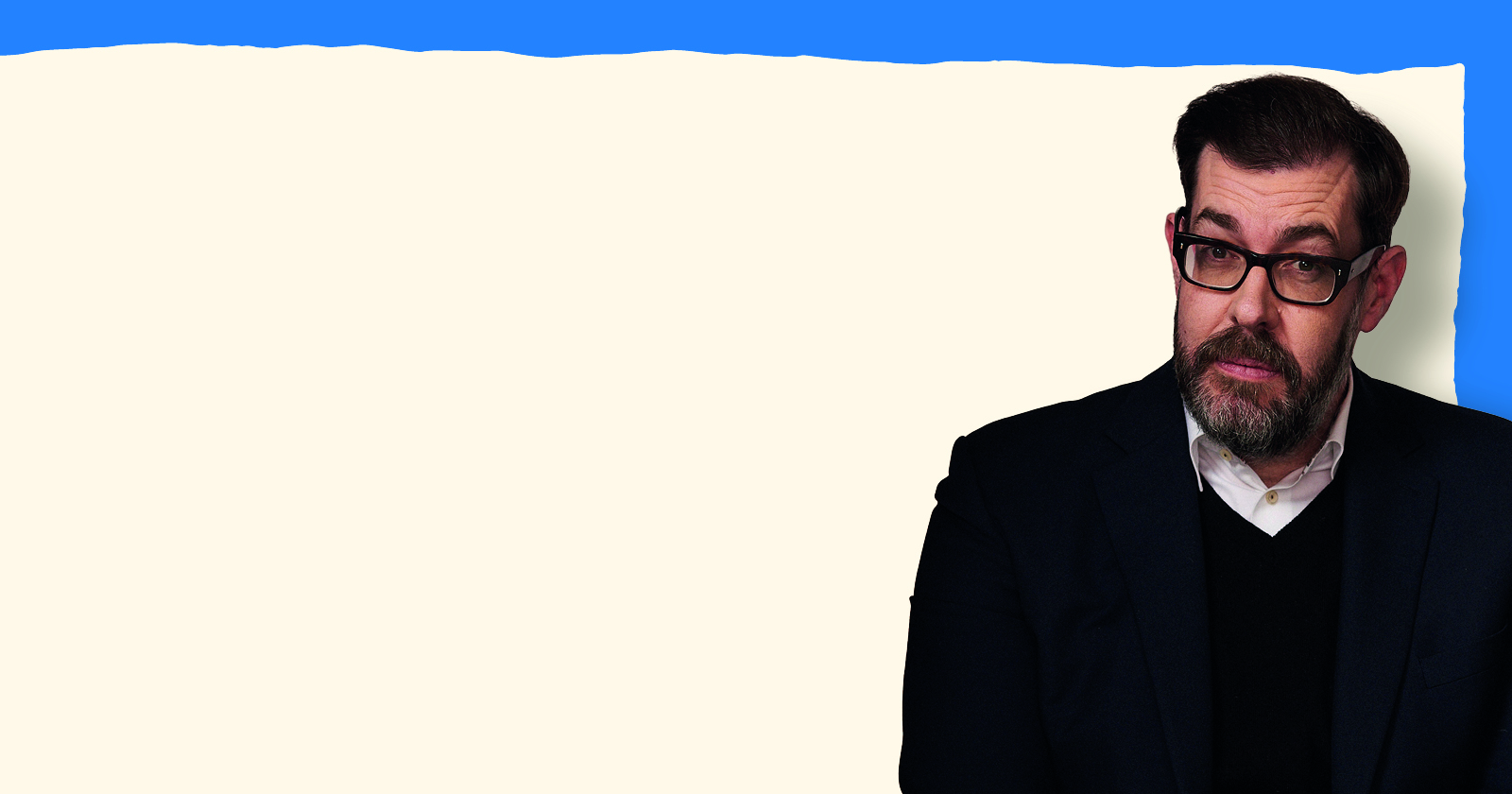 An Evening with Richard Osman

Due to unforeseen circumstances An Evening with Richard Osman at The London Palladium on Sunday 19 September 2021 will no longer be going ahead. All tickets will be refunded in due course, you will have received an email about next steps.

If you have any queries, please contact your point of purchase.

We apologise for any inconvenience and thank you for your patience and understanding.

In a peaceful retirement village, four unlikely friends meet up once a week to investigate unsolved murders. Elizabeth, Joyce, Ibrahim and Ron might be pushing eighty, but they still have a few tricks up their sleeves…

Best known as the creator and co-presenter of the beloved BBC quiz show Pointless, Richard Osman’s million-copy bestselling book, The Thursday Murder Club, is the fastest selling adult crime debut in recorded history. Now, he’s celebrating what critics are already calling ‘his second novel’ in an exclusive live event at The London Palladium. In the follow up novel to his record-breaking phenomenon, The Man Who Died Twice finds our ageing heroes enmeshed in an underworld escapade involving stolen diamonds and vicious gangsters.

In conversation live on stage, Richard will explore the inspiration behind his hit novel series, why he wrote it in secret, and how to ignore that doubting voice in your head that says ‘who do you think you are?’ He’ll also share why writing The Thursday Murder Club series his proudest, and hardest, creative achievement and what it’s like working with the legendary Steven Spielberg on a film adaptation.

Typically clever and drily funny, this evening promises to be tremendous fun for all lovers of a classic whodunit.