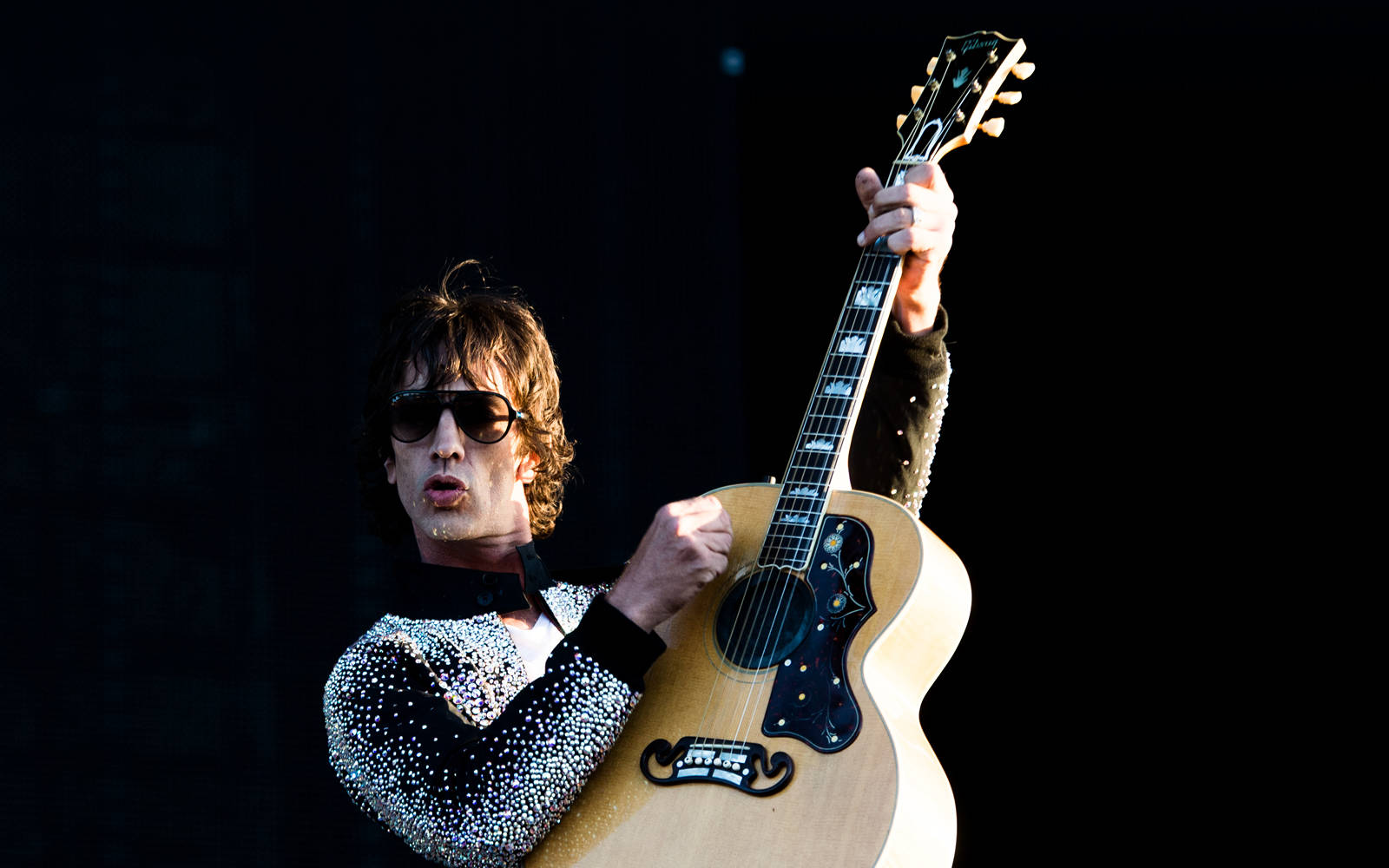 Richard Ashcroft is set to make a long awaited return to live shows in 2021.

The two-time Ivor Novello winner (Songwriter of the Year in 1998 and Outstanding Contribution to British Music in 2019) has released five Top 5 solo albums, including the #1 debut Alone With Everybody and his most recent set, 2018’s Natural Rebel. He first came to attention with The Verve, with who he released one of the biggest albums of the era in the shape of Urban Hymns as well as a succession of anthems which remain staples of his live set today, including The Drugs Don’t Work, Bitter Sweet Symphony, Lucky Man and Sonnet.

Prices displayed include an online per ticket booking fee. All prices include a £1.70 restoration levy.