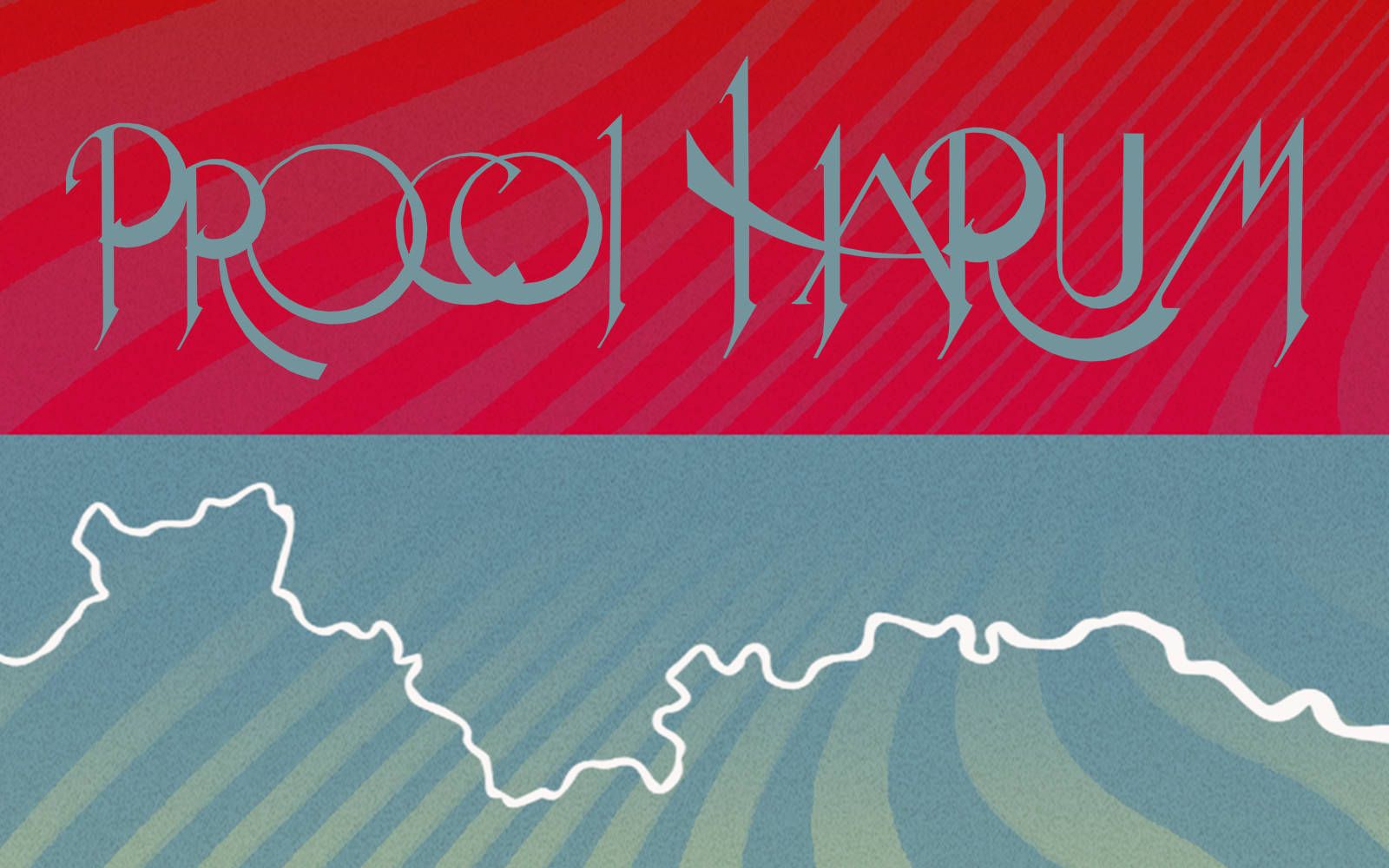 We regret to inform you that Procol Harum at The London Palladium on Tuesday 1 February 2022 will no longer be going ahead. For more details, click here.

Legendary British rock band Procol Harum are set to celebrate their music and hits throughout the years complete with a choir and full symphony orchestra.

The band, who formed in 1967, had notable success in their early years, with their hit debut single A Whiter Shade Of Pale selling over 10 million copies, one of the few singles in history to do so. The song was inducted into the Rock and Roll Hall of Fame’s brand new Singles category in 2018, and has also been named the most-played song in public places of the last 75 years – topping Bohemian Rhapsody for the no.1 spot in a chart compiled by BBC Radio 2.

Following on from the incredible success of their debut single (and a 14 year hiatus in 1977) Procol Harum have gone on to release 13 studio albums, with their most recent album, Novum (2017) garnering huge critical acclaim.

TICKETS
Tickets from £34.50 – £84
Prices displayed include an online per ticket booking fee. All prices include a £1.50 restoration levy.