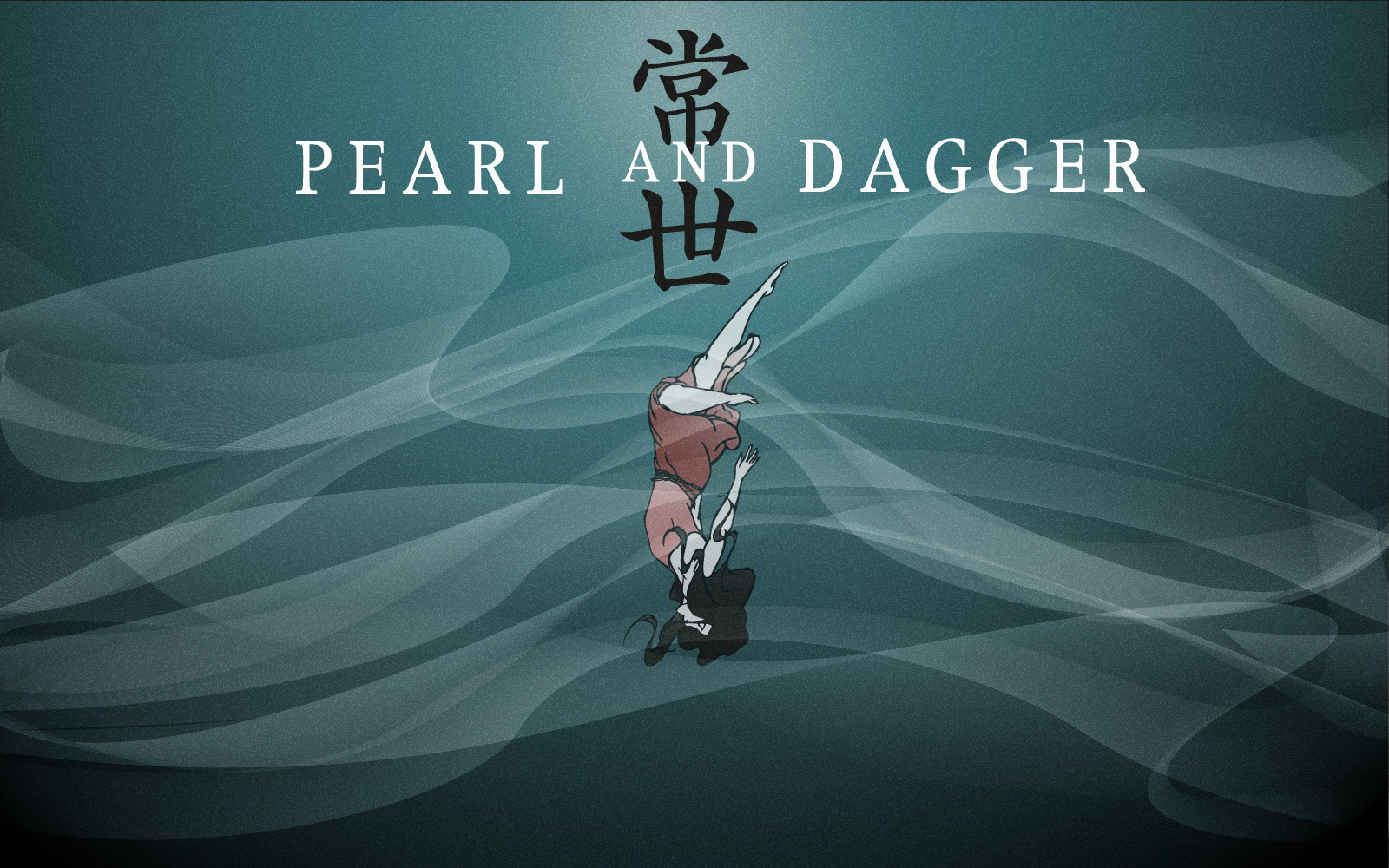 Pearl and Dagger is a new musical inspired by the Japanese folktale, ‘A Story of Oki Island’, which can originally be found in ‘Ancient Tales and Folklore of Japan’, written in 1906 by Richard Gordon Smith, a British naturalist.

It is the story of Tokoyo, a young woman dealing with the grief over her deceased mother. When her father, the former samurai Oribe, is wrongly imprisoned on a mysterious island, she sets out on a journey to find him and must discover the secrets of the island, her family, and the meaning of real bravery.

This show is a unique collaboration between British and Japanese artists, combining both Western musical theatre and Japanese tradition. This is a part of Theatre Lapis’ five-year project ‘Brilliance 2016-2020’, which retells Japanese stories in unique theatre settings. The team behind the show aim to raise and increase awareness of Japan and Japanese culture, and very much hope that this theatrical experience becomes an invitation to the world of Japanese aesthetics.