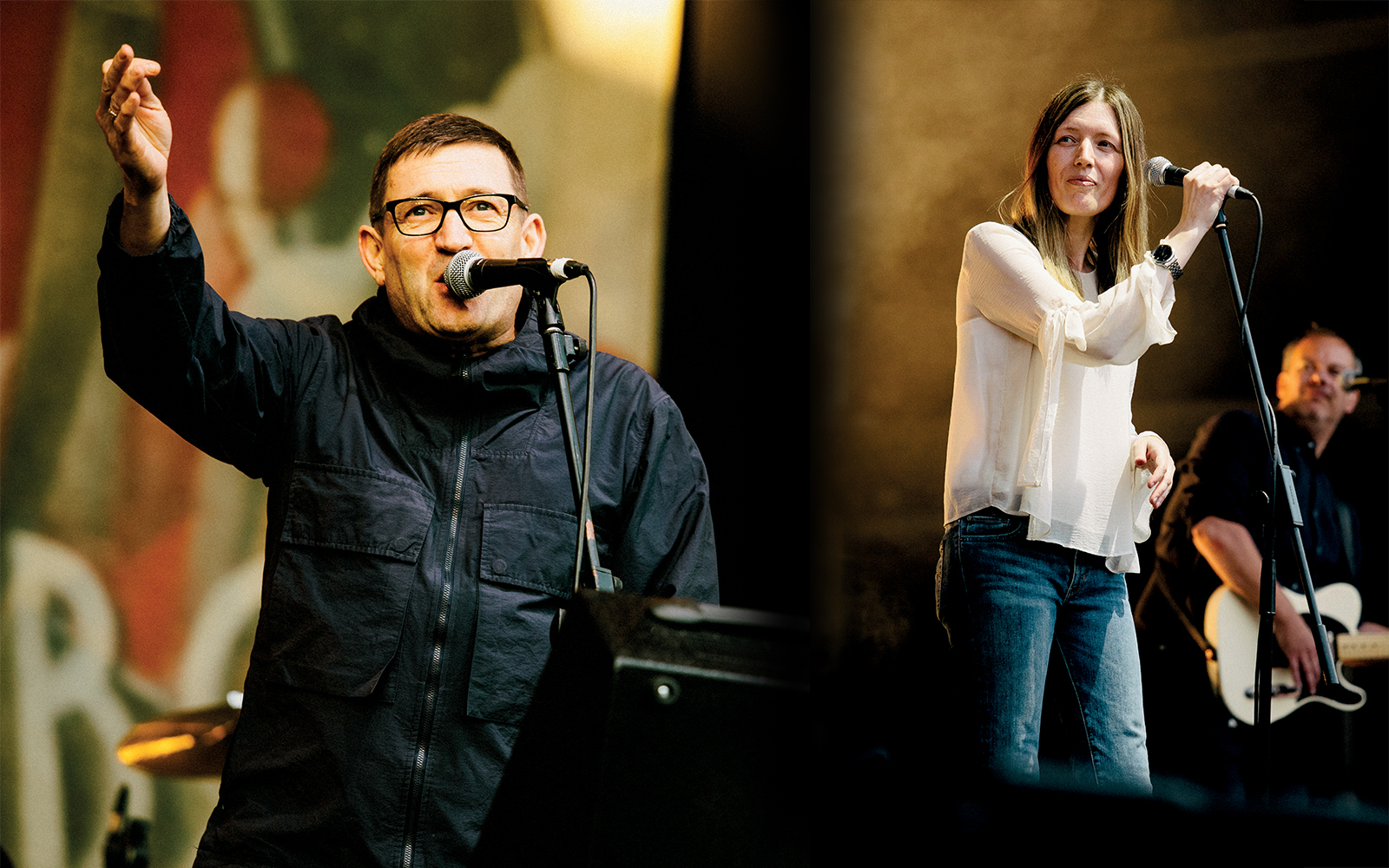 Due to illness, Jacqui Abbott will not be performing at The London Palladium, however Paul Heaton and the band will be continuing with the shows.

The band says, “Thank you all for your kind messages and support for Jacqui following the announcement yesterday. Sadly due to medical advice Jacqui will not be able to perform at the forthcoming shows. Paul & the band are going to continue to complete the remaining tour dates and look forward to putting on a great show for you all in Hull, Birmingham and London over the next few days.”

If you have any queries, please contact your point of purchase. We apologise for any inconvenience this may cause.

Performing songs from their two top 5 albums and classic tracks from The Beautiful South and The Housemartins, Paul Heaton and Jacqui Abbott will be coming to The London Palladium.

With support from Keston Cobblers Club.

Please note there is a ticket limit of four per customer for this event.