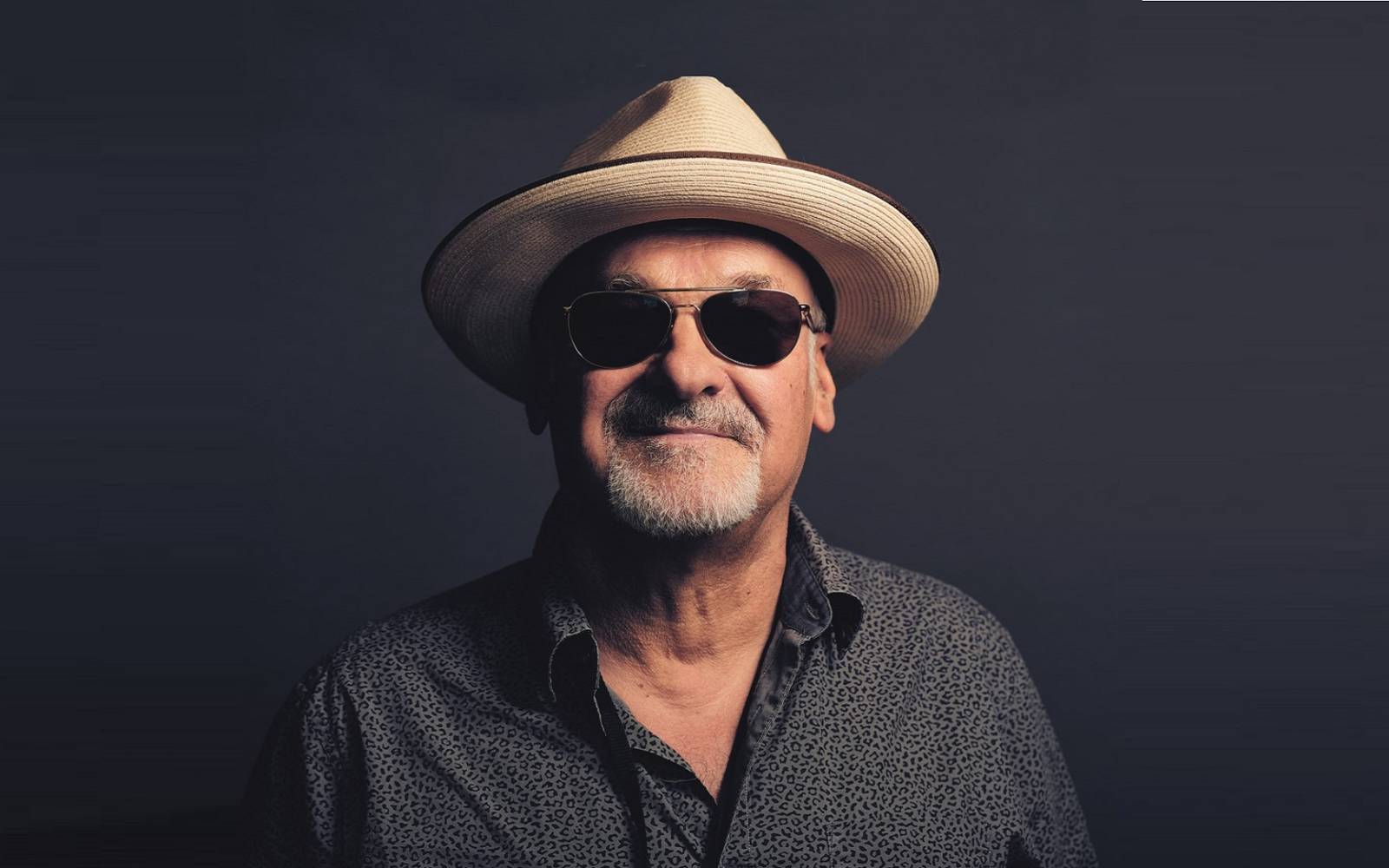 Paul Carrack, one of the most revered voices in music and a figurehead of soulful pop for decades, will return to The London Palladium, as part of his Good and Ready tour.

Nicknamed ‘The Man with the Golden Voice’ in a BBC documentary about his phenomenal 50-year career, Paul, whose vocals have graced million selling songs such as How Long by ACE, Tempted by Squeeze and the Grammy Award nominated Living Years by Mike and the Mechanics is now firmly established as one of the hardest working, independent musicians on the scene.

Prices displayed include an online per ticket booking fee. All prices include a £1.70 restoration levy.