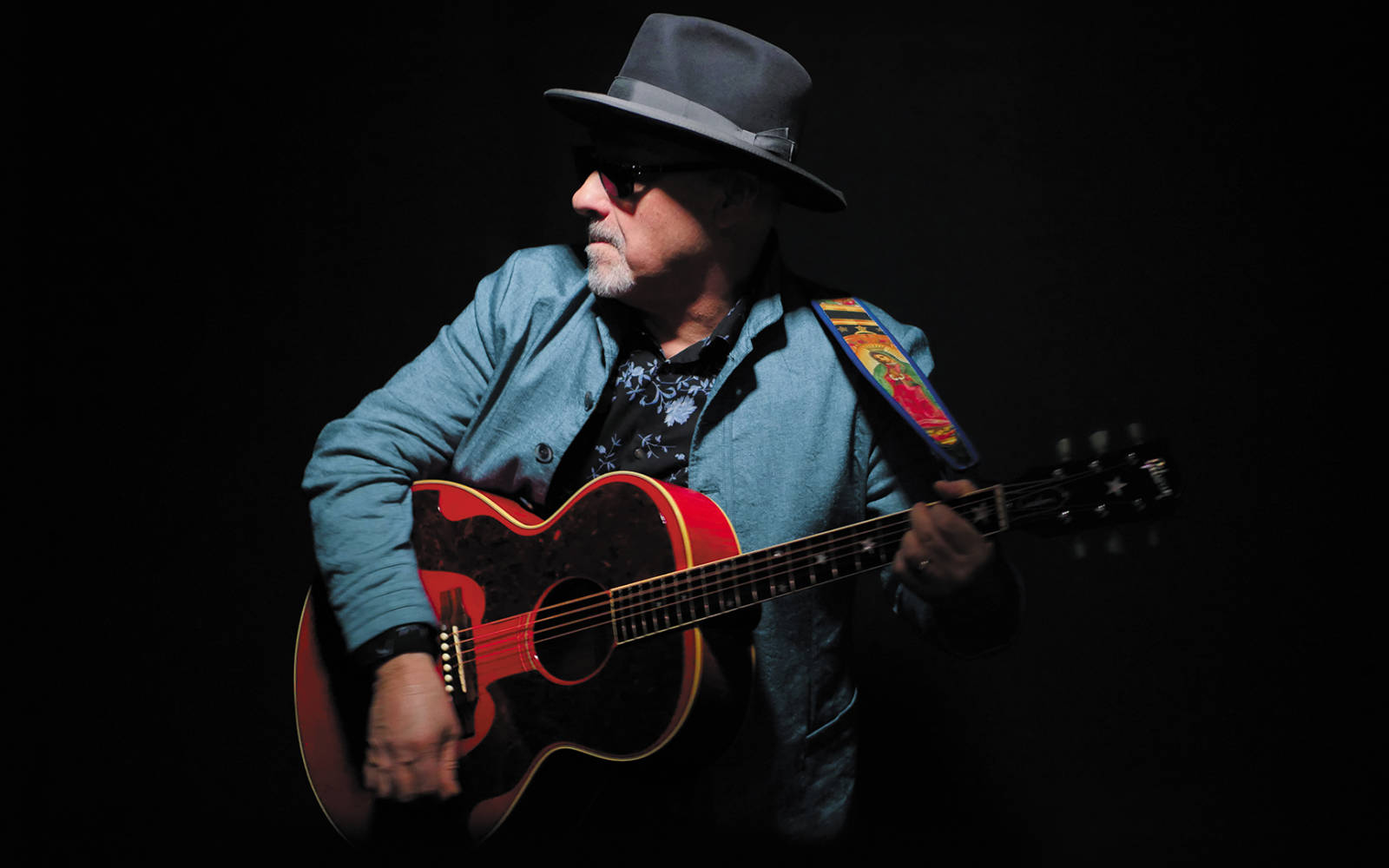 Paul Carrack and his awesome 6-piece band take to the road again for their 30-date 20/20 Tour. Nicknamed ‘The Man with the GOLDEN VOICE’ in a BBC documentary about his phenomenal 50-year career Paul, whose vocals have graced million selling songs such as How Long by ACE, Tempted by Squeeze and the Grammy Award nominated Living Years by Mike and the Mechanics is now firmly established as one of the hardest working, independent musicians on the scene.

Having returned from touring Japan and the USA as a featured instrumentalist with the Eric Clapton Band Paul is eager to get back to his own set highlighting not only the hits and collaborations with the bands such as The Eagles but also songs from his 17 solo albums.

Tickets from £42.75 – £51
Prices displayed include an online per ticket booking fee. No booking fees in person at the Box Office. All prices include a £1.50 restoration levy.