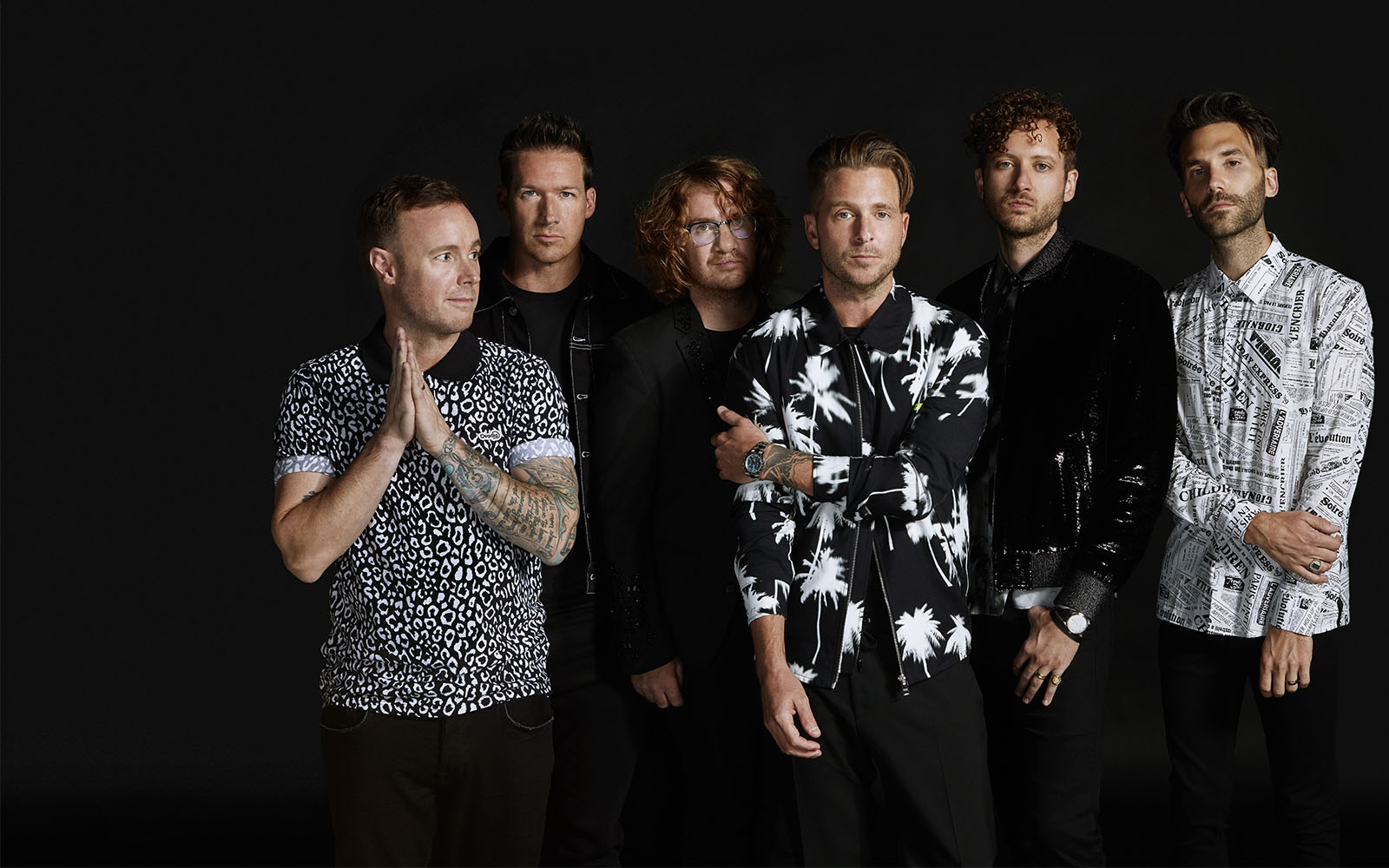 Grammy-nominated OneRepublic will be coming to The London Palladium, as part of an intimate European tour. It’s been a busy year for the band, who released single Rescue Me earlier this year, later dropping Wanted. Last month, OneRepublic took to the stage at New York City’s Global Citizen Festival in Central Park, playing alongside the likes of Queen + Adam Lambert, Pharrell Williams, Alicia Keys and H.E.R. The new album is coming next year.

Alongside OneRepublic, Frontman Ryan Tedder has been working on a number of projects with some of pop’s biggest names, executive producing and co-writing the comeback album from the Jonas Brothers and penning hits for the likes of Camila Cabello, P!nk and 5 Seconds of Summer. Show More

OneRepublic is comprised of singer/songwriter and lead vocalist Ryan Tedder, guitarists Zach Filkins and Drew Brown, bassist and cellist Brent Kutzle, and drummer Eddie Fisher. The band released their debut set Dreaming Out Loud in 2007. The Mosley Music Group/Interscope release included the multi-platinum-selling smash single Apologize, which shattered digital sales and airplay records worldwide and received a Grammy Award nomination. The band’s sophomore album, 2009’s Waking Up, produced the hit singles All the Right Moves, Secrets and Good Life. The certified-platinum album Native followed in 2013, featuring the No.1 hit and 33 million plus-selling single Counting Stars, along with a worldwide tour. OneRepublic released Oh My My, their fourth full-length album in 2016. In the spring of 2018, the band released Start Again ft. Logic, a song featured on the soundtrack for the Netflix drama 13 Reasons Why and Connection which was part of FCA’s Summer of Jeep campaign.

Please note there is a ticket limit of four per person for this event.