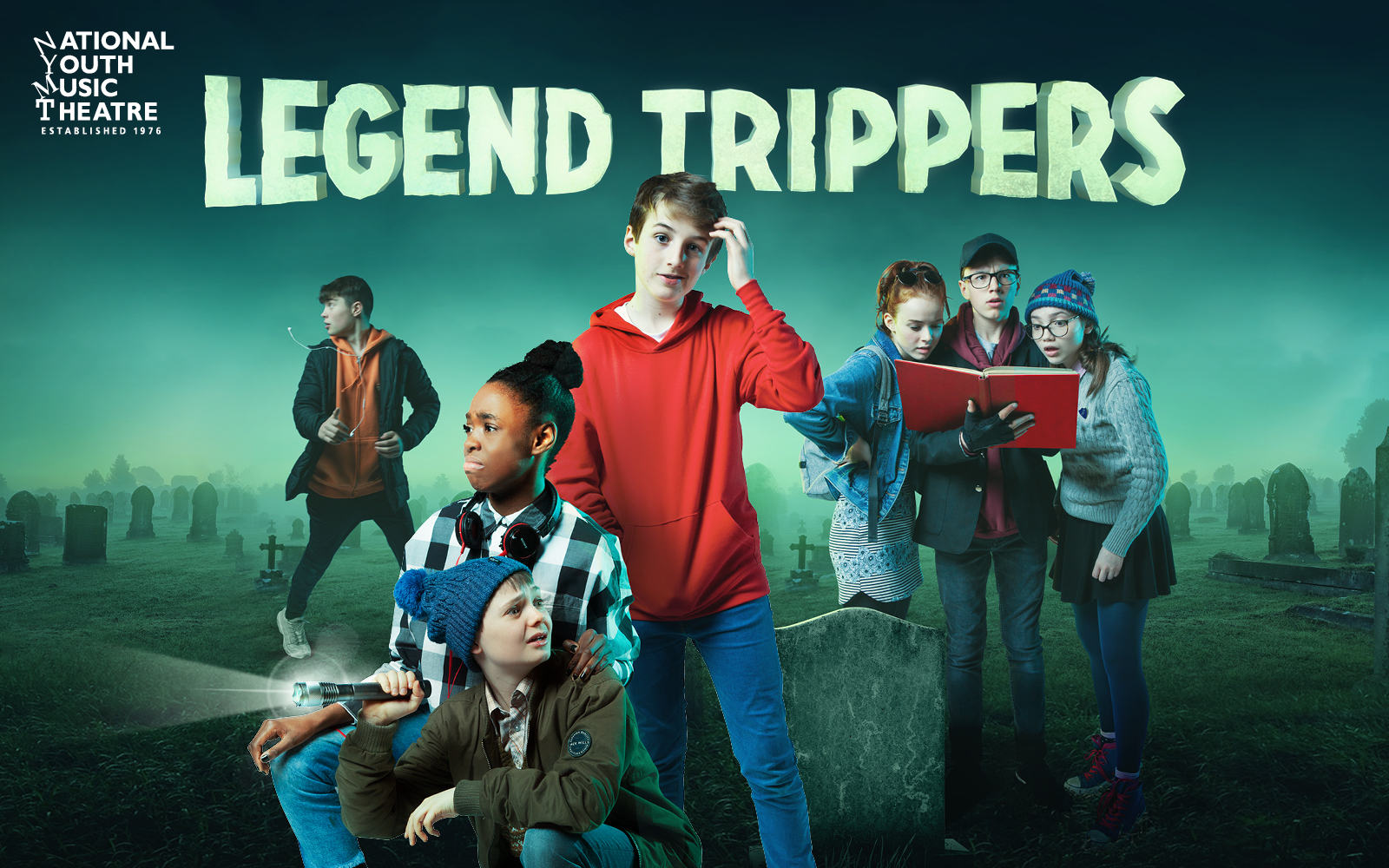 What do a cheerleader, a science geek, a sports jock and a hard-core emo all have in common? They’re all members of the Legend Trippers – a group of unlikely high school heroes who band together to conquer their town’s most haunted spots and sites. But when a new girl comes to town, the Trippers ﬁnd themselves in a legend of their own.

A brand new musical by Noisemaker – award-winning writing partnership of bookwriter/lyricist Scott Gilmour and composer Claire McKenzie – LEGEND TRIPPERS uses joyous, energetic storytelling and song to examine the legends we are passing on today, and how we might beneﬁt others by questioning them.

For over 40 years the award-winning National Youth Music Theatre has represented the very best in work with young people in musical theatre, leading Andrew Lloyd Webber to describe it as “the best youth music theatre in the world”.

2 hours 10 minutes (including an interval)

Age Guidance: Suitable for all ages