Now That's What I Call "Vision Of You" 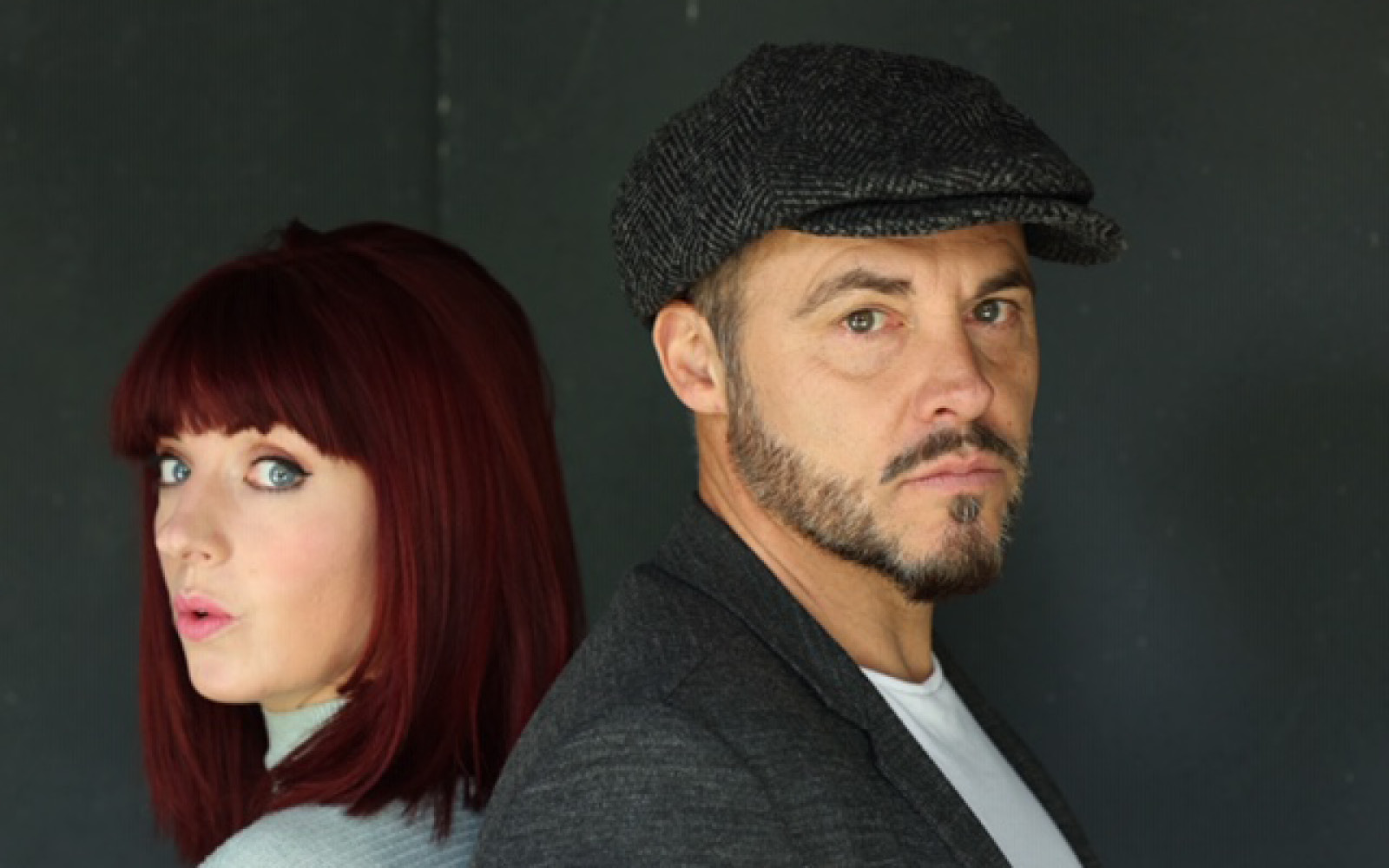 Now That's What I Call "Vision Of You"

Rob Fowler and Sharon Sexton are delighted to present their highly acclaimed concert ‘Vision Of You’ in The Other Palace for the first time, finally bringing their hugely successful sell out tour to a close.

The duo met when cast in Jim Steinman’s Bat Out Of Hell The Musical, where they enjoyed rave reviews for their onstage chemistry and vocal flair. They were inspired to craft this special concert following the success of their duets album of the same title, which takes fans on a musical journey through the past of the much loved characters of Falco and Sloane, filling in the backstory of their romance, and offering fans an insight into how they were brought to life.

Many special surprise guests have turned up in previous concerts, and this time will be no exception, with the team pulling out all the stops for the final farewell. Get ready for a rollercoaster evening of epic voices, with a live band, under the superb musical direction of Steve Corley.

“Masterfully performed by the mature, rich, powerhouse voices of Fowler and Sexton, Vision of You is the perfect illustration of the wonderful results which can be achieved when musical theatre stars collaborate.”

RUNNING TIME
2 hours and 30 minutes (including an interval)