No Limits: A Song Cycle 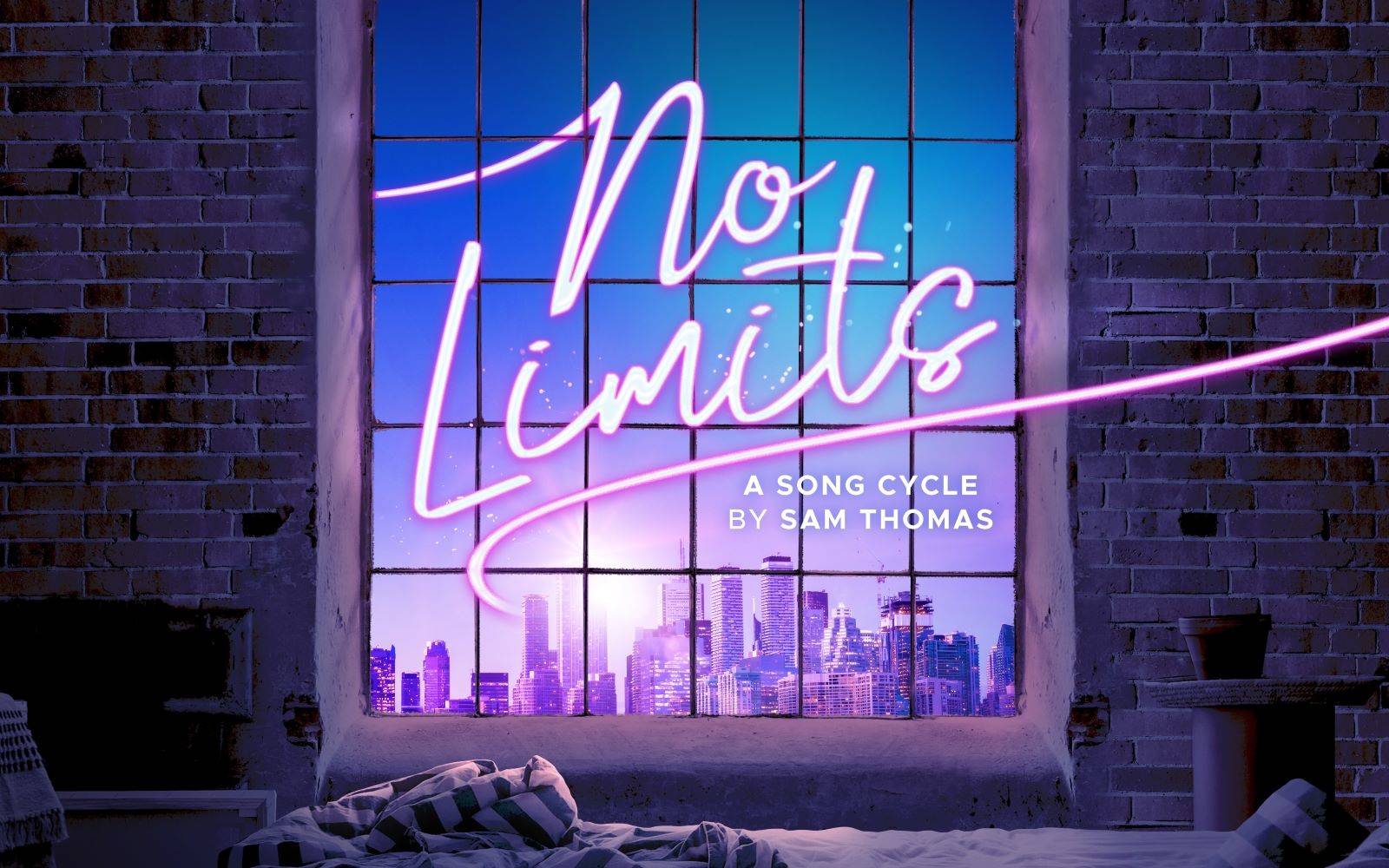 No Limits: A Song Cycle

Have you ever felt that you’re behind in life? That you’re not where you want or think you should be?

“Everybody’s getting married and being promoted and having babies and moving elsewhere, but it doesn’t mean you’re losing if you’re not!” No Limits is an exciting new song-cycle by Sam Thomas that shatters the notion of falling behind in life – because there’s really no such thing. It follows characters as they dare to believe in themselves and strive for a better tomorrow.

From confessing their dreams of becoming a rock star to catfish-ing their attractive neighbour, this powerful collection of songs sees characters let go of their anxieties, take leaps of faith and fight for what they’re worth. Featuring relatable stories of the heartfelt, soul-baring and even kinky variety, it highlights how we’re really all in the same boat, and that with enough self-belief, we can always overcome what’s holding us back. A show with heart, humour and a message we should all take on board… “Know no limits!”

As featured on Season 1, Episode 5 of the All That Scratch podcast: