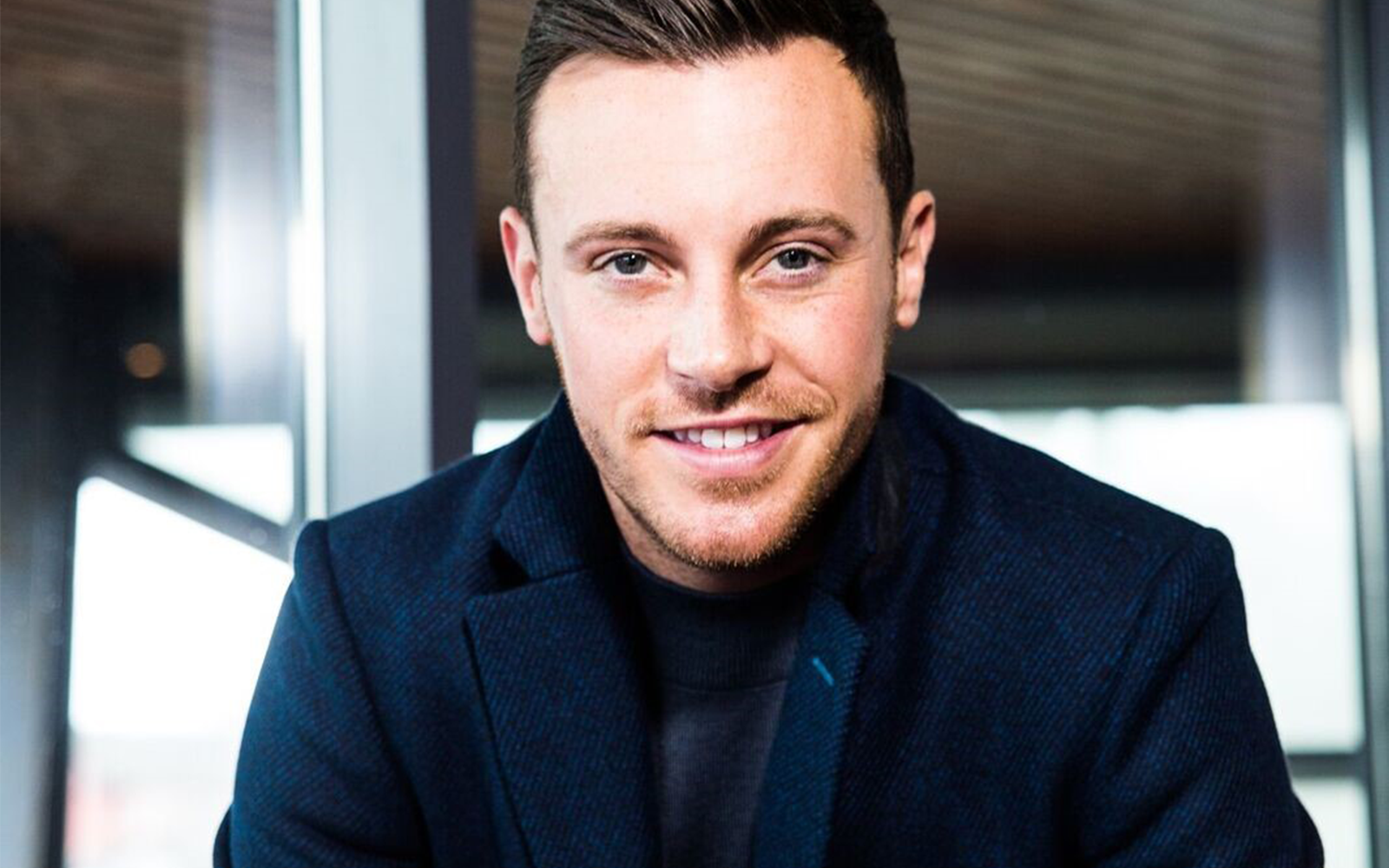 Nathan Carter is a sensation! In Ireland, he outsold the likes of One Direction, Pharrell Williams and Michael Bublé, and became the first country act to reach number one in the Irish charts in 2013 after Garth Brooks, six years before.

An exciting feature on the UK Country scene, Nathan has once again topped the Irish charts with his fifth album Where I Wanna Be which features his unique blend of Celtic, country and pop. Not bad for the cherubic former head choir boy who sang for Pope John Paul ll in Rome.