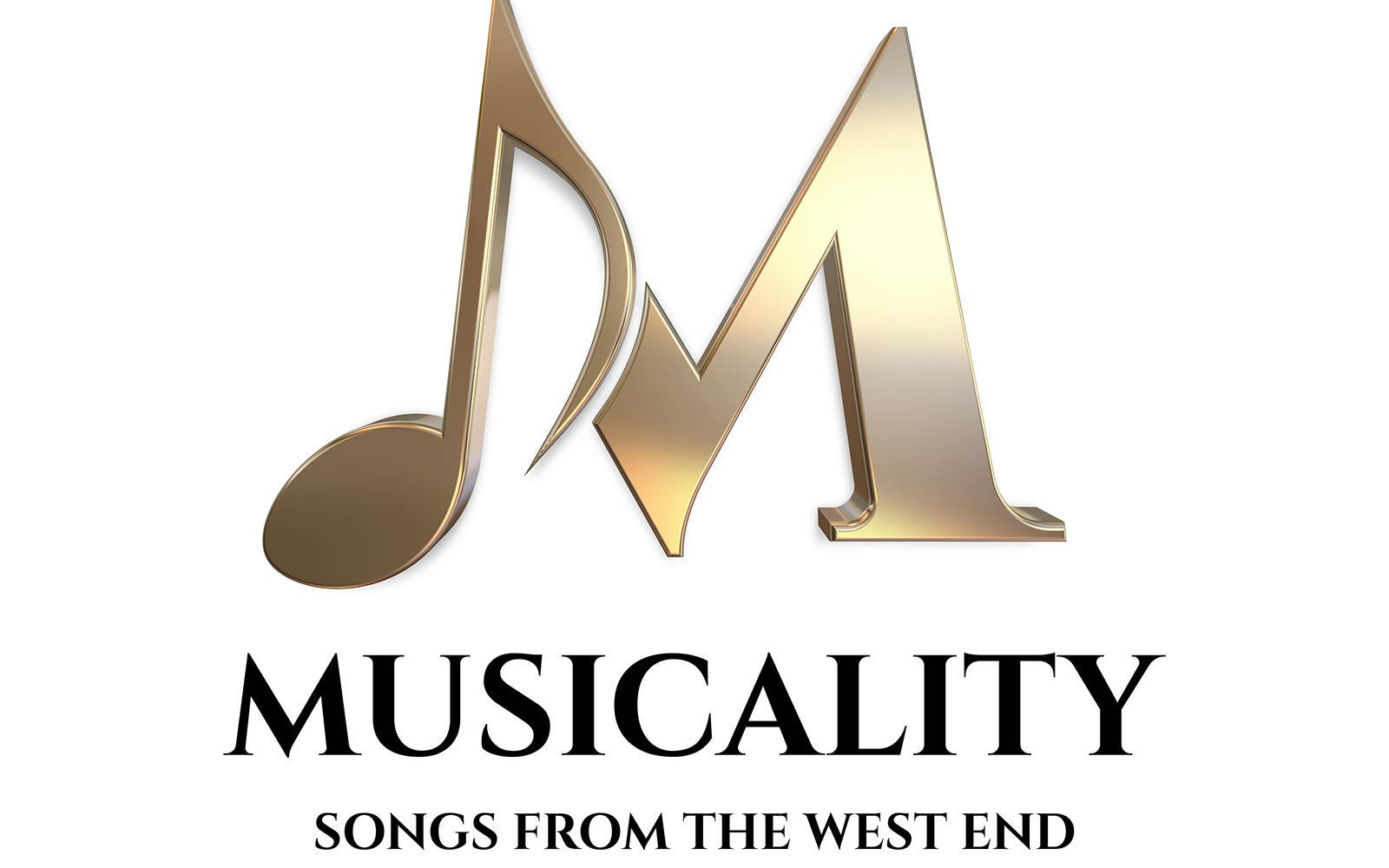 We have had to make the regrettable decision to cancel this week’s performances of Musicality – Songs from the West End between Thu 19 and Sun 22 March 2020 inclusive.

To exchange your tickets for an alternative performance or enquire about a refund/credit note please contact customer.relations@lwtheatres.co.uk.

A host of West End performers and recording artists join forces in a series of musical theatre cabarets with a twist at The Other Palace this year in this five-star awarded show.

These performers are set to delight you throughout 2020 with specially themed shows packed full of all your West End favourites and more, this is a cabaret series simply not to be missed.