Murder At The Gates 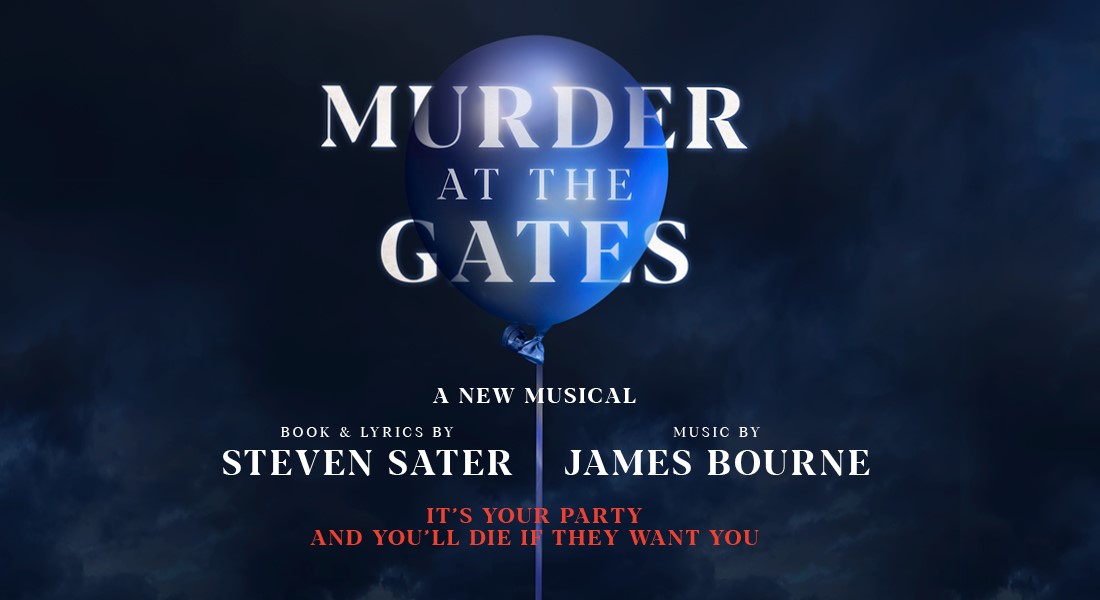 Murder At The Gates Book Tickets

A dark and stormy night. Cameron’s birthday. Sure, she could be a spot-on Gossip Girl, but she’s been through a grueling year. To her horror, her absent Dad is throwing her a Murder Mystery Party — with all her formerly closest, currently ghosting, friends. So, the stage is set — until the murder occurs. And… it’s for real. And now, the security system locks down. Everyone is suddenly trapped – with a murderer!
On the bright side, Cam’s party does have a theme: It’s Your Party, and You’ll Die if We Want You.

For those who love new musical theatre…