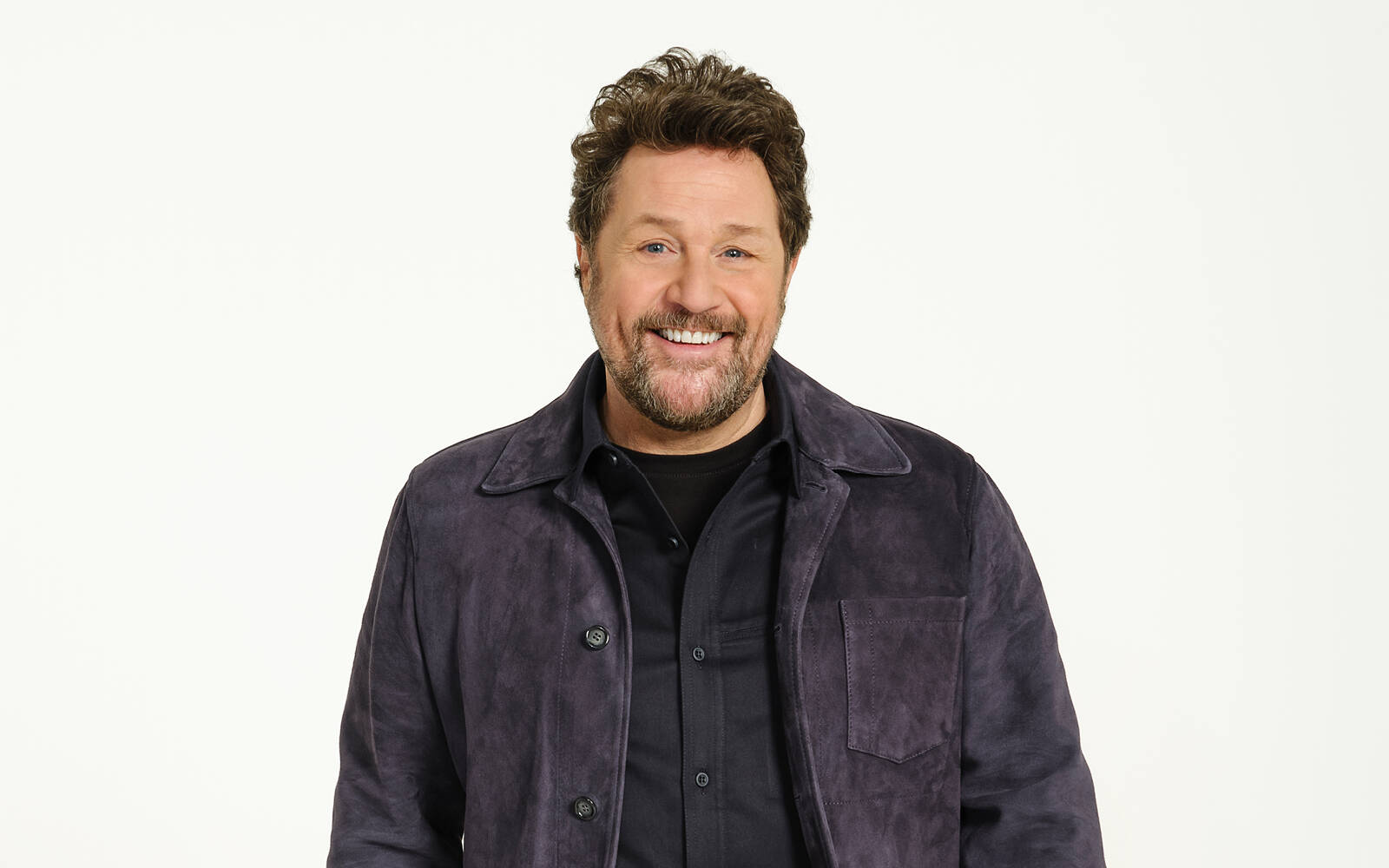 Michael Ball’s impressive career spans across three decades, receiving critical acclaim for his performances in the West End and Broadway, in shows including Les Misérables, The Phantom of the Opera and the smash-hit musical Hairspray. The radio and TV host has sold millions of albums, topped the charts and toured multiple continents across the world. Back in 2019 his ‘Coming Home To You’ solo album conquered the charts – his first Number one since his debut self-titled album. Michael Ball has also received phenomenal success with friend and long-time collaborator Alfie Boe. The Nation’s favourite duo have achieved three number one albums, received two classical Brit Awards and amassed over a million streams. Back in 2020 Ball’s charity single cover of ‘You’ll Never Walk Alone’ with Captain Sir Tom Moore topped the charts and later became the fastest-selling single of the year.

Michael Ball has been a longstanding Patron of Shooting Star Children’s Hospices and has made a significant difference to families who are sadly in the most unimaginable circumstances. The charity is reliant on donations to keep their care service running to help many more families desperate for the charity’s vital lifeline. The charity needs to raise £8.8m every year to maintain their current level of care to support babies, children, young people and their families with much needed respite, end-of-life care and bereavement support. For more information please visit their website.

The Shooting Star Children’s Hospices concert will be named after Michael Ball’s latest highly celebrated solo album ‘We are More than One’ the show promises to be an evening of entertainment and joy accompanied by Michael’s impeccable vocals and renowned performances. Net proceeds from the concert will be donated to Shooting Star Children’s Hospice.