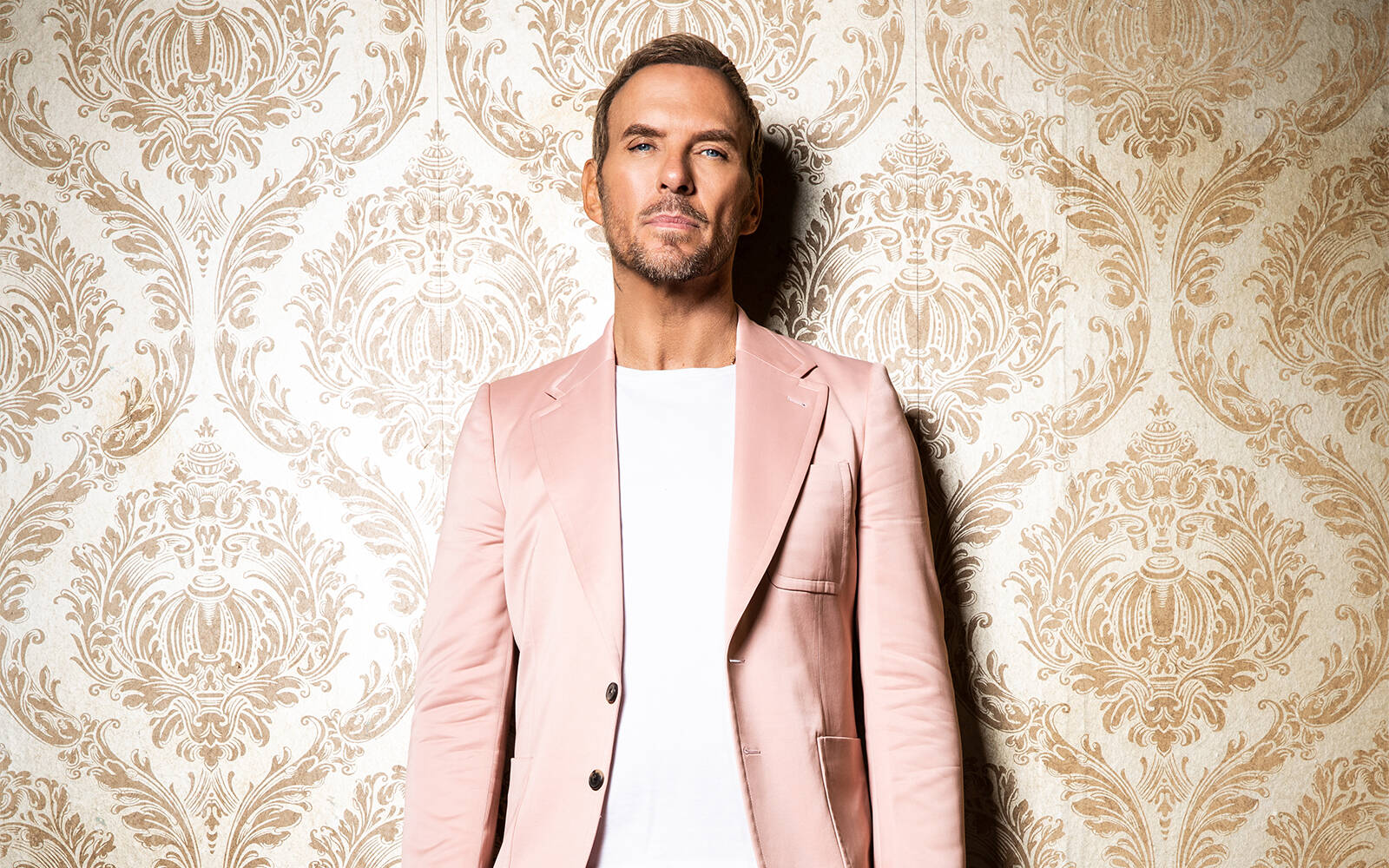 Following the release of  his fifth studio album, The Beautiful Unknown, British singer-songwriter and music legend, Matt Goss announces a special one-off show at the iconic The London Palladium.

Matt began his solo career in 1995 and has since sold over 5 million albums, performed his Las Vegas residency at Caesar’s Palace and The Mirage for over ten years, and holds the title of the longest-running British artist on the Vegas Strip. Topped the charts across the globe, became a cultural phenomenon status and headlined many of the world’s most iconic venues including, The Royal Albert Hall, The Sydney Opera House, the White House and a show at Wembley Stadium, a feat that made Matt Goss the youngest male ever to headline the legendary venue, a record he still holds today. This April he will be returning to The London Palladium where fans can hear music from his latest album The Beautiful Unknown as well as, all his previous hits.

With support from Jo O’Meara.

The Beautiful Unknown, released this week sees Matt return to his pop roots. The album was written largely in the middle of the global pandemic, but it took six months for the realisation to eventually push Goss back into his first love; songwriting. This exciting next chapter sees Goss baring his soul for the world to see as well as emerging from a turbulent couple of years stronger, more determined than ever before.