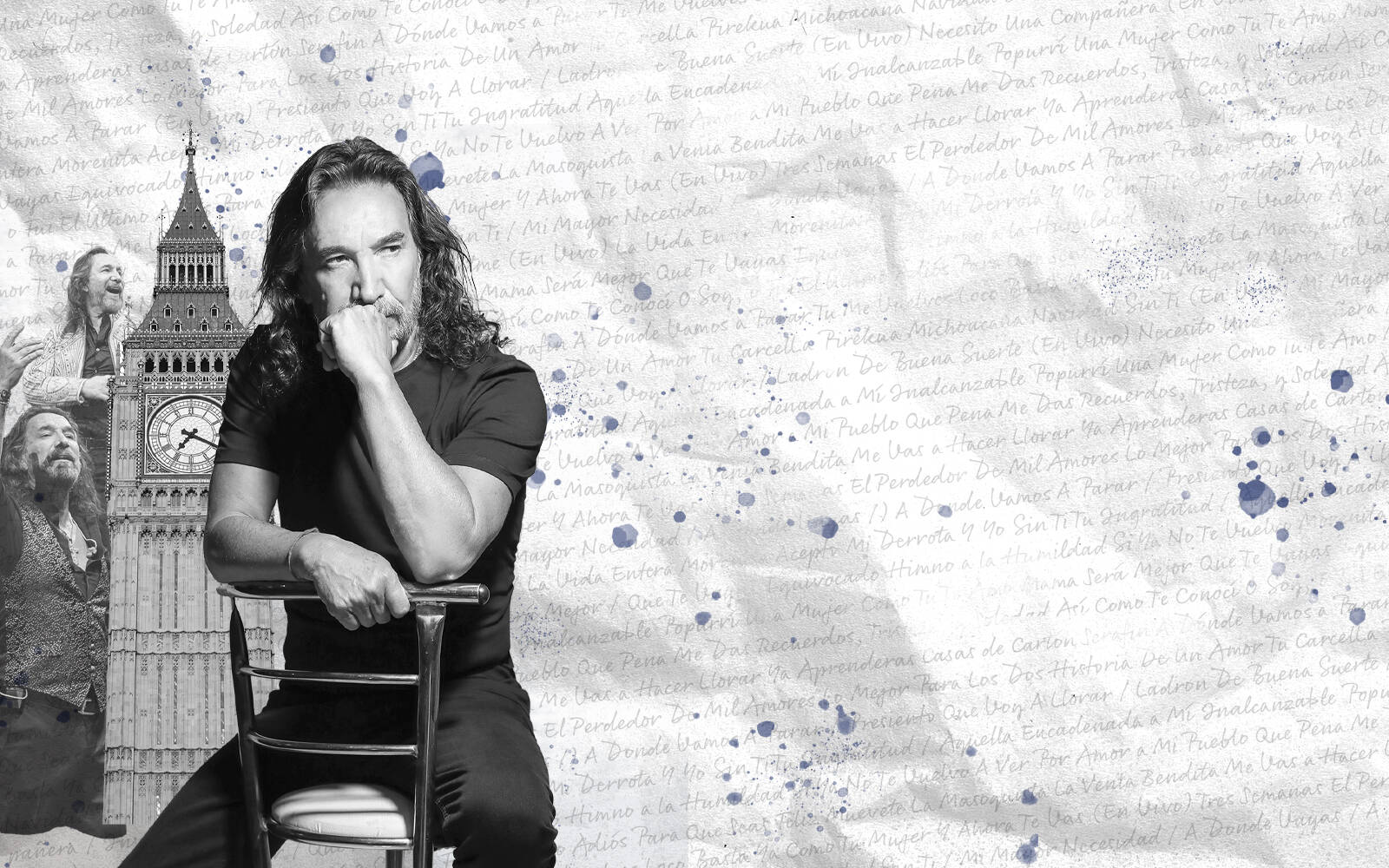 Renowned for his romantic hits that continue to speak to listeners across generations, legendary and beloved singer-songwriter, musician, producer and five-time Latin Grammy Award winner Marco Antonio Solís comes to The London Palladium, as part of his Que Ganas De Verte World Tour. After the great success achieved last year, with the return of Los Bukis after 25 years, they performed nine dates in the United States, bringing together almost half a million people.

With more than 40 million copies sold and over 9 million monthly listeners across streaming platforms, Marco Antonio Solís is without question one of the most important figures in the rise of Mexican and Latin music to world prominence during the last two decades of the 20th century. Born in Michoacan, Mexico, Solís was only 12 when he formed his first group, Los Hermanitos Solís, with brother Joel. He was still a teenager when he formed Los Bukis in the early ’70s.

His legacy exceeds 360 songs that have been performed by more than 120 performers throughout the planet in these 44 years of artistic career. Marco Antonio Solís establishes himself as the most beloved and internationally acclaimed Mexican artist. With countless awards from the most prestigious music academies as well as from his label for the high sales of his albums and the increasingly successful presentations, Marco Antonio Solis’s career is written in capital letters in the firmament of music in Spanish.