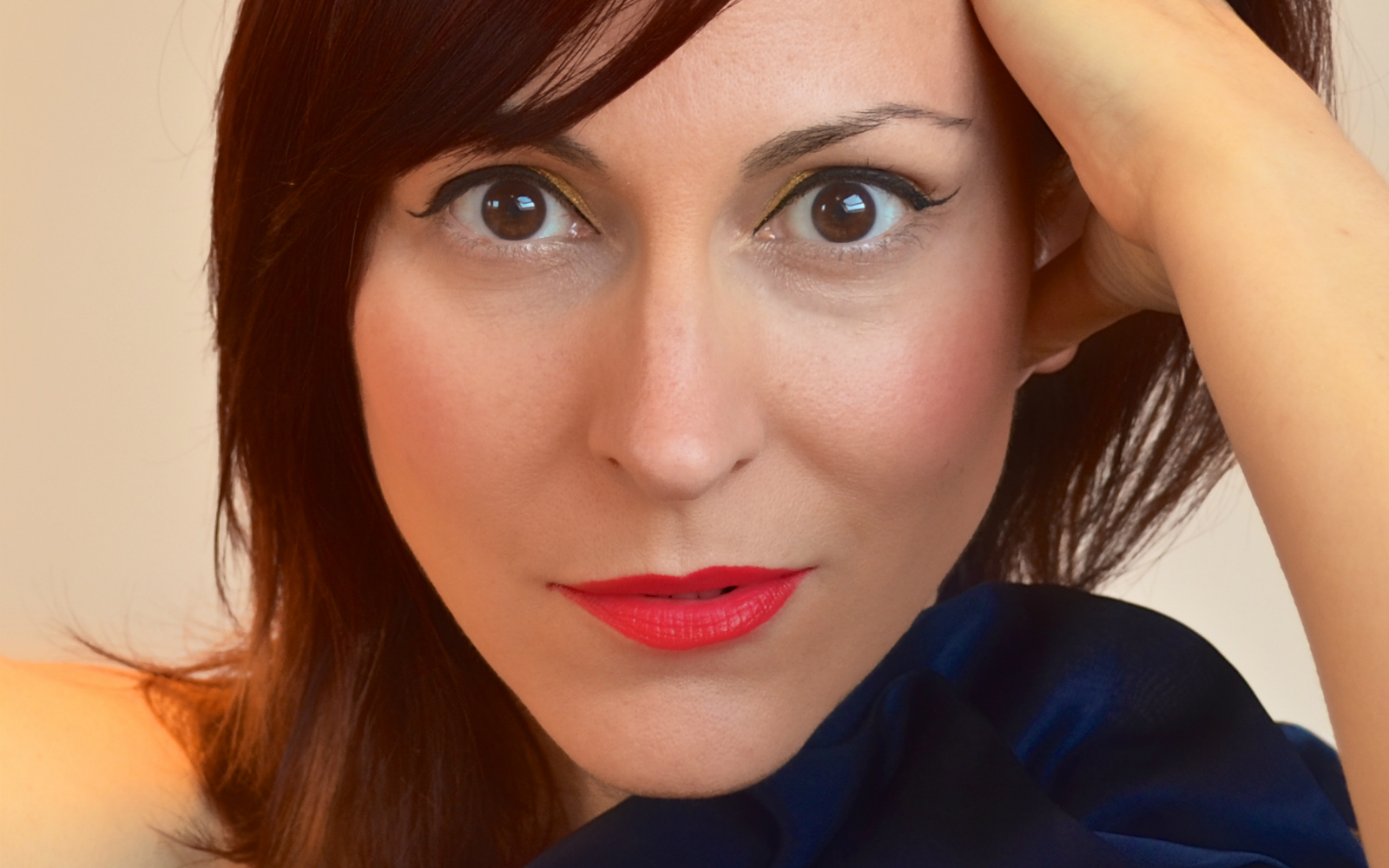 GEORGIA MANCIO
Open The Door: a Celebration of Female Artists

Award-winning jazz vocalist, lyricist and producer, Georgia Mancio, presents a celebration of the female artists and writers that have most inspired and influenced her including: Betty Carter, Sheila Jordan, Abbey Lincoln, Blossom Dearie, Marian McPartland, Dorothy Fields, and Nina Simone, among others.

Earlier this year Georgia released her 7th album, Finding Home, co-written with pianist/composer Kate Williams. This follows her universally lauded Songbook (2017) with Grammy- winning pianist/composer, Alan Broadbent, which headlined at Ronnie Scott’s Jazz Club and subsequently toured Europe and the US. Other credits include her own highly regarded festivals ReVoice! and Hang plus multiple nominations in the Parliamentary, British Jazz and Urban Music Awards.

Her stellar quintet at The Other Palace Studio features the fast rising harpist Alina Bzhezhinska (widely acknowledged for her tributes to Alice Coltrane) and multi award-winning pianist/composer Nikki Iles, who starred in our 2018 Festival’s 6-Pianists tour-de-force. Bassist Julie Walkington and drummer Dave Ohm (voted best drum solo ever at The Other Palace Studio) complete this exciting new band.