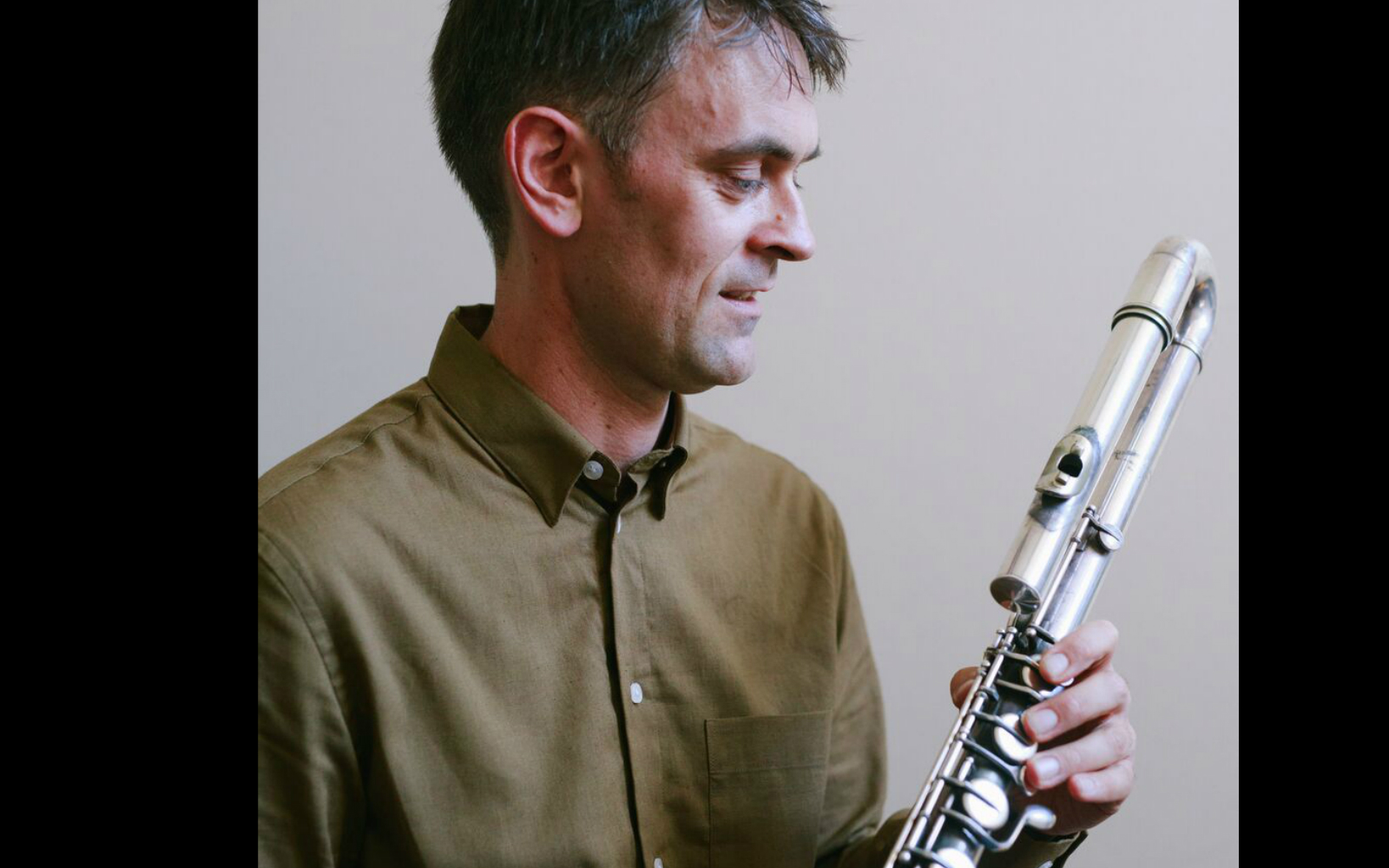 JBGB Events have, for the last two years, been enthusiastic promoters of the Gareth Lockrane Big Band and we are once again proud to promote their brilliant music and outstanding musicians, as we did in 2018, to The Other Palace Studio audience in the 2018 EFG London Jazz Festival.

The Gareth Lockrane Big Band is, in our opinion, the greatest ever UK Big Band and ranks alongside the great bands, from what has traditionally been the exclusive preserve, of the USA.

Think of the Thad Jones-Mel Lewis Band that in the late 1980’s revolutionised Big Band arrangements, and then Wynton Marsalis and his Lincoln Centre Orchestra in the 1990’s that made virtuosity common place, but then add new writing and distinctive arrangements, with a band leader playing flutes, and you have their 21st century dynamic successor in the Gareth Lockrane and his Big Band.

For those who have attended their sell out concerts this year at PizzaExpress Live Dean Street, please join us at The Other Palace Studio and if you have yet to enjoy this remarkable world class 19-piece band, please join us for this Saturday afternoon concert that will delight and amaze.

“…Lockrane is the next best thing and the most exciting and inventive instrumentalist in the country.” – London Evening Standard