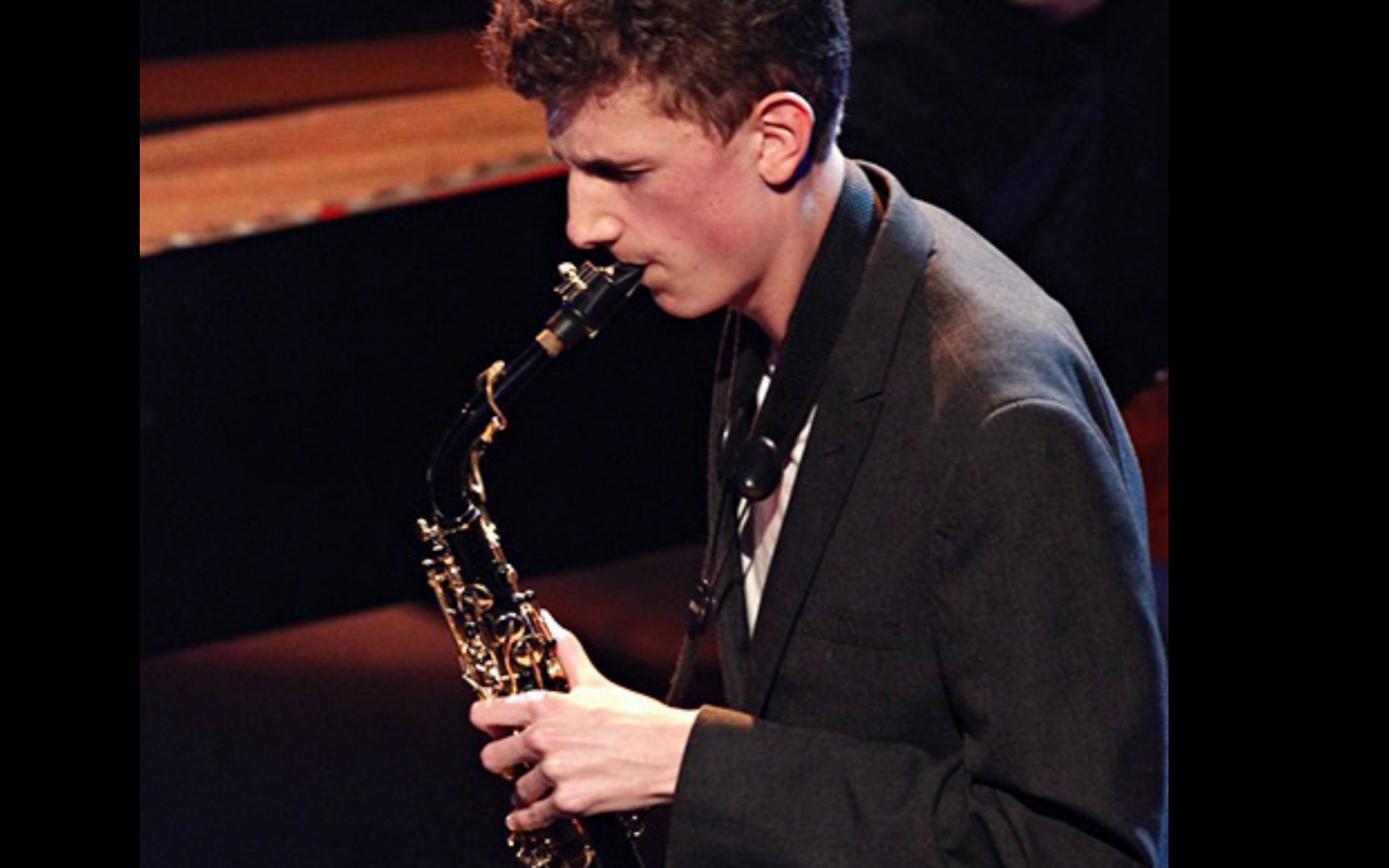 Alexander Bone, playing alto saxophone, came to the public’s attention as the first winner, in 2014, of the BBC Young Jazz Musician Of The Year. His performance then, with the Gwilym Simcock trio, was widely acclaimed as masterful. Studying saxophone at the Royal Academy, his career has blossomed not only as a soloist –where his concert in the 2017 London Jazz Festival with pianist David Newton was a highlight, but also as a sideman with the innovative and most successful Gareth Lockrane Big Band.

In 2016, he won the ‘Rising Star’ award in the British Jazz Awards by public vote. In 2018 he performed for the second time at the BBC Proms as part of the BBC Young Musician Prom.

For this 2019 London Jazz Festival concert, showcasing his expressive Paul Desmond like tone and creative improvisations, Alexander is joined by the British Jazz Awards winning pianist Nikki Iles with Dave Whitfield – double bass – and Luke Tomlinson – drums – for what promises to be a memorable opportunity to appreciate now, a jazz star of today who is guaranteed a bright tomorrow.