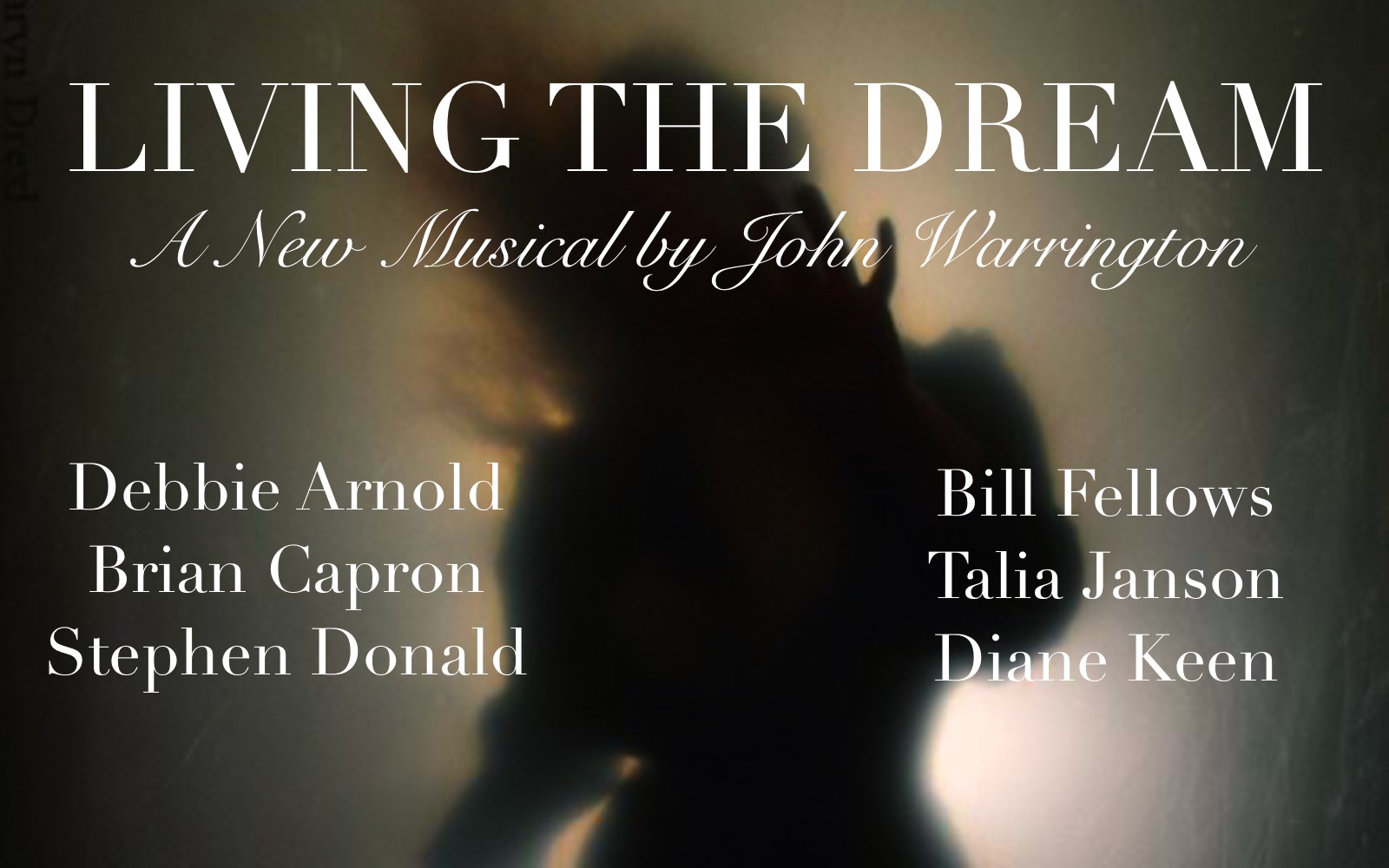 A first outing for this new play based on a true story, this rehearsed reading of Living the Dream has been written by former journalist and TV presenter, John Warrington.

The expansion of communism after WW2 saw the creation of Soviet puppet states. One of the most ruthless was Romania. Under its ruler, Gheorghe Dej, the re-education programme was created, its aim – the destruction of the elite. Upon his death, Dej was replaced by Nicolae Ceausescu and a second reign of terror began, this time targeting anyone who dissented against the state.

In 1994, George Best received a letter from a former Romanian political prisoner. The letter stated that he and John Lennon had given hope to many prisoners because they were the essence of the word, “freedom”.

Moving to the present day, Ana is on her death bed. Struggling to pass peacefully, the mystery surrounding the murder of her parents remains unanswered. In a morphine induced coma, the spirits of George Best and John Lennon arrive to help her discover the truth.

Living the Dream has attracted a wonderful cast including Debbie Arnold, Brian Capron, Stephen Donald, Bill Fellows and Diane Keen and is definitely one to watch.