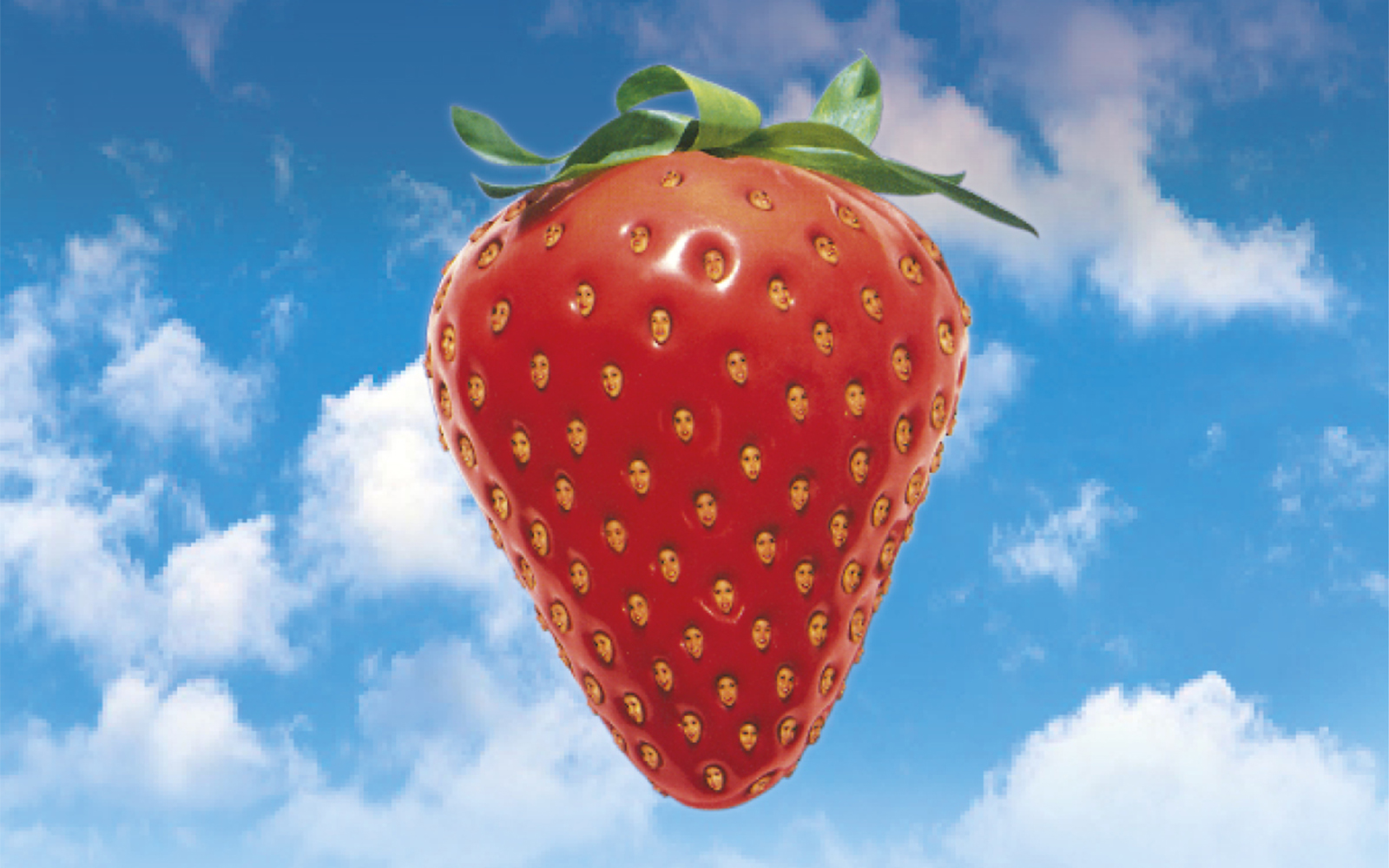 To celebrate its 25 year anniversary, Lightning Seeds are reissuing their seminal album Jollification and playing a special show at The London Palladium.

The 1994 LP, which would go on to sell 900,000 copies, was the Liverpudlian outfit’s third album and spawned the singles Lucky You, Marvellous, Change and Perfect. To coincide with the re-release of the platinum record, Lightning Seeds will be performing Jollification in its entirety and in a way that it has never been performed live before, with the atmosphere and instrumentation of the original album very much to the fore. There will also be a Greatest Hits set, including Pure, Life of Riley, Sugar Coated Iceberg and many of the other stand-out and most well-known tracks of their career.

Tickets from £29 – £40
Prices displayed include an online per ticket booking fee. No booking fees in person at the Box Office. All prices include a £1.50 restoration levy

VIP Package seats are available at £84 which include one of the best seats in the house, an exclusive pre-signed art print and a custom VIP laminate and lanyard.