Levellers - in aid of MIND 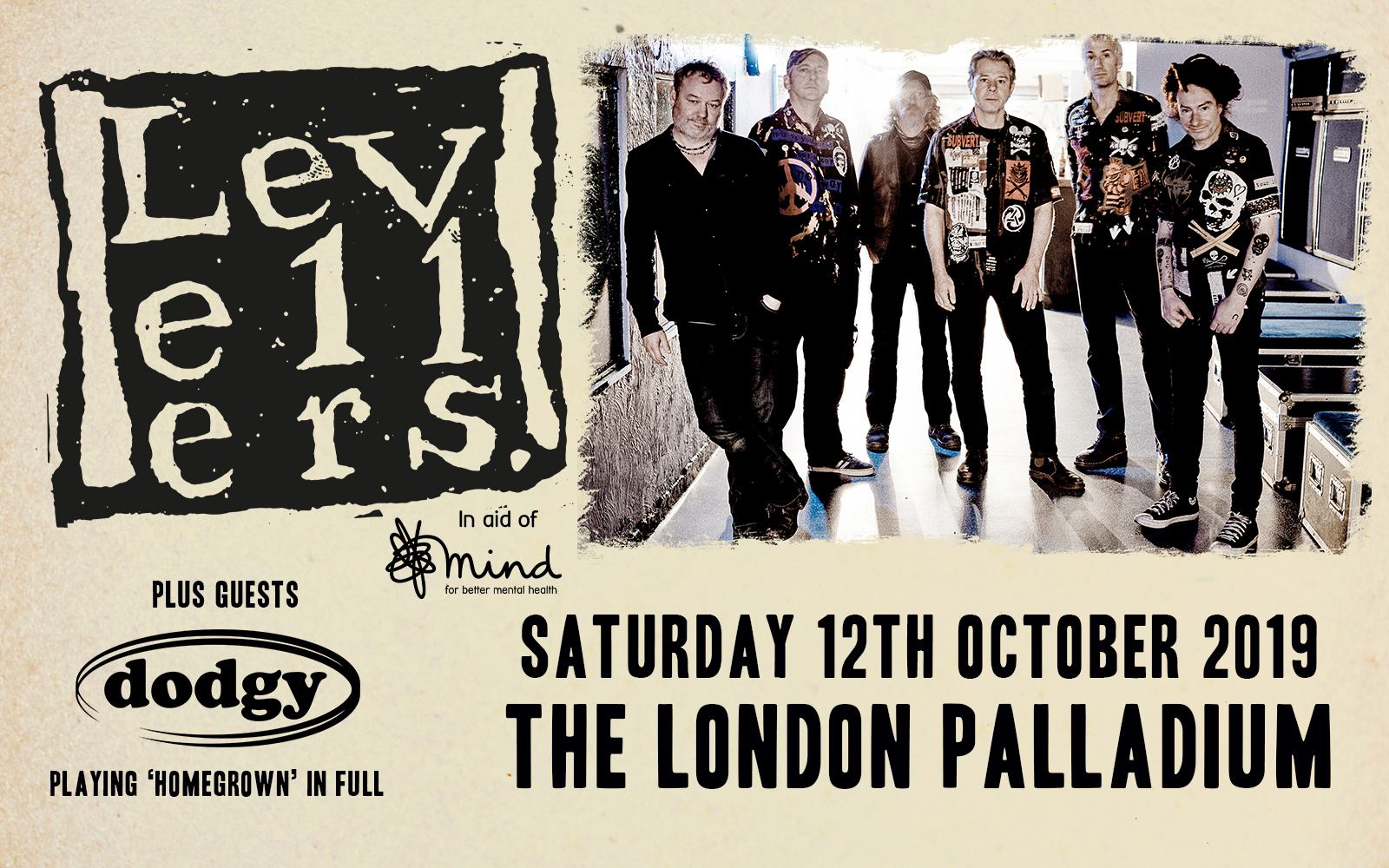 Levellers - in aid of MIND

Over the years, Brighton folk-rock band Levellers have worn many masks; most self-made, some imposed upon them. But while their status has evolved over the decades, the basic humanity underpinning their music has remained constant. Over their career as a whole, they’ve had eight Top 40 albums, including a number one with 1995’s Zeitgeist, and 14 Top 40 singles.

Their landmark, and now classic, 1991 album Levelling The Land spent 38 weeks in the Top 100 album charts over a three year period. They celebrated their 30th anniversary in 2018 with a number of electric and acoustic shows plus the release of Top 20 album We The Collective, which saw the band transform classic tracks into new acoustic arrangements, resulting in their highest chart position in 20 years and widespread critical acclaim.

The Levellers are still going strong after 30 years in the game with their show at The London Palladium set to be one special show.

Tickets from £33.95 – £37.25
Prices displayed include an online per ticket booking fee. No booking fees in person at the Box Office. All prices include a £1.50 restoration levy.