What Have I Done? - Laura Dockrill in Conversation 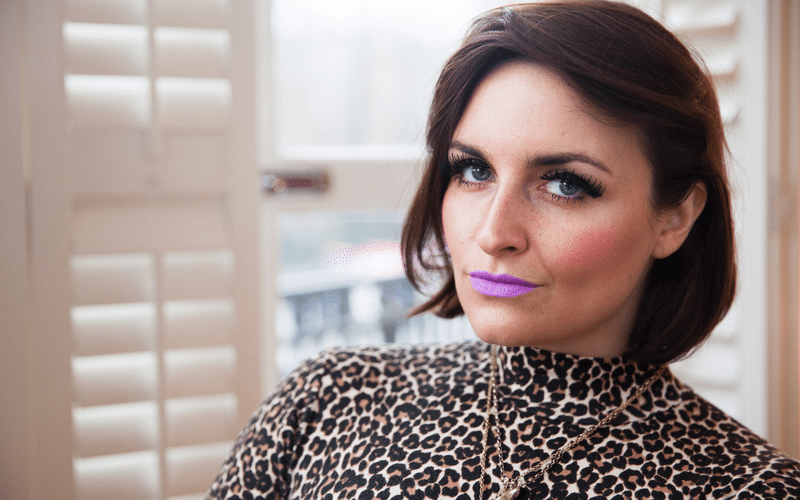 What Have I Done? - Laura Dockrill in Conversation

Following government advice, the performance of Laura Dockrill at The London Palladium on Sun 31 May has been cancelled.

Please note, Laura Dockrill’s book What Have I Done? will still be released on 23 April.

Please visit thewowfoundation.com to sign up to hear about future WOW – Women of the World events.

A one-night only event presented by WOW – Women of the World and Vintage Live.

As many as eight out of ten new mums struggle in the weeks after birth. But as these stories are often hidden behind the filters of social media, new mothers are left to struggle with the difference between the fairytale and the reality. Join author and mother Laura Dockrill for a raw and honest conversation as she breaks down taboos on birth and motherhood – and how she came through the other side.

Joined by a very special guest to be announced, Laura will tell her own story of postpartum psychosis after the birth of her first child, when she became paranoid and delusional and was institutionalised for a fortnight without her baby.

Hopeful, practical and darkly funny at times, this conversation will explore Laura’s personal experiences and postnatal mental health more widely, break down some of the taboos around motherhood, and how family and friends – mothers or not – can be beacons of hope in a very bleak time.

Don’t miss this chance to hear Laura tell her story, break the silence on postpartum psychosis, and kickstart the conversation to spread a message to new parents that you are not alone.

Featuring a performance by the award-winning poet Hollie McNish. Hollie will be signing copies of her book Nobody Told Me following the event.

Laura Dockrill is an award-winning author and illustrator. What Have I Done?: An honest memoir about surviving postnatal mental illness is Laura’s first book for adults. Laura first wrote about her struggles with postpartum psychosis on the blog The Mother of All Lists, which had over 350,000 readers. The piece went viral and 1.4 million likes on Instagram.

The WOW Foundation runs the global movement that is WOW – Women of the World. WOW was founded by its Director Jude Kelly CBE in 2010 and through its global festivals and events celebrate women and girls; taking a frank look at what prevents them from achieving their potential, raising awareness globally of the issues they face, and discussing solutions together.

Vintage publish some of the world’s most thought-provoking, unforgettable, beautifully designed books – from contemporary trail-blazers to the red-spine VINTAGE Classics. They’re not just publishers – they’re passionate book lovers, dedicated to creating beautiful books for people who love to read.