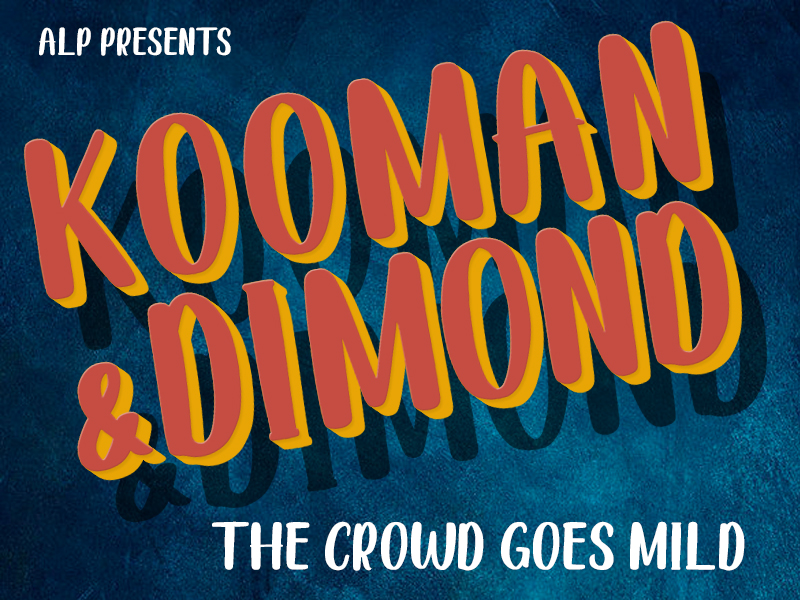 Michael Kooman (music) and Christopher Dimond (lyrics) are a New York City-based writing team for the stage and screen. Their most recent musical, ROMANTICS ANONYMOUS (book by Emma Rice), debuted at Shakespeare’s Globe to rave reviews.  They currently serve as songwriters for VAMPIRINA, an animated musical TV series for which they have written more than 150 songs. The show airs on the Disney Channel and Disney Junior, reaching over 100 million viewers in 115 countries.

Awards and honours include the Fred Ebb Award, a Jonathan Larson Grant, the Mary Rodgers/Lorenz Hart Award, the Samuel French Next Step Award, the Burton Lane Award, and the Harold Adamson Award.

Their albums, including the world premiere recording of THE NOTEWORTHY LIFE OF HOWARD BARNES and OUT OF OUR HEADS, are now available wherever music is streamed or sold.