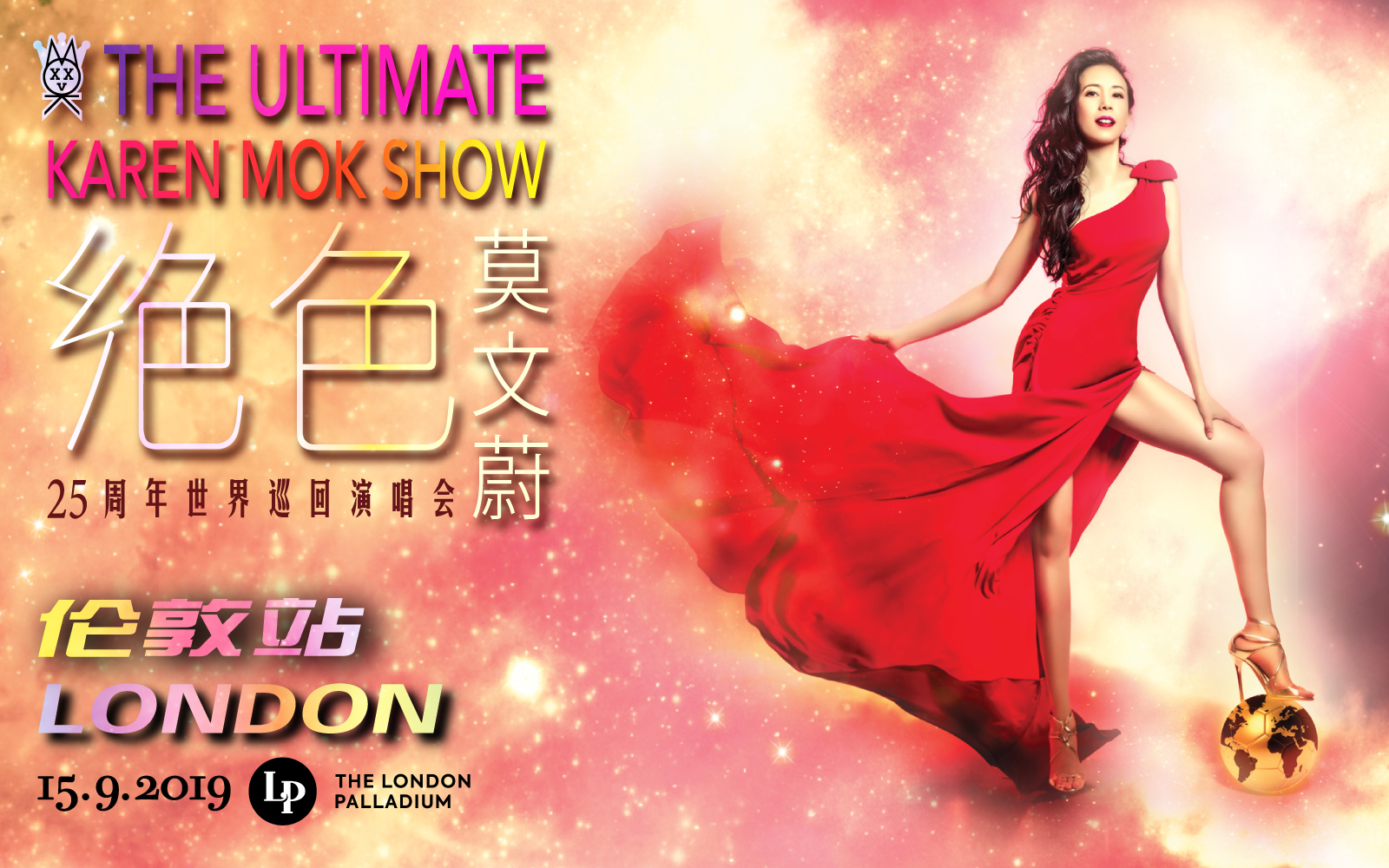 2018 saw the 25th anniversary of Karen Mok’s debut, and the opening of her stunning new world tour. It all began on 23 June at the Shanghai Hongkou Football Stadium, and for the next six months, fans turned out to see and celebrate the anniversary of her debut in 16 cities.

Karen Mok’s concerts have always been a unique experience, with fans frequently posting videos of her top moments online. Her performances are often labelled ‘extraordinary’, and the anniversary world tour is no exception – the striking new production will captivate her fans.

Her set list often brings surprises – even if you’ve seen numerous concerts before, Karen Mok’s new show will bring a freshness to classics, and the unexpected gems that fans have come to expect. She will perform her timeless love songs, but also popular hits from her new album We Meet in the Midfield. This tour sees her performing the album in a new way that fans will not have seen her perform before, and her selection of songs both old and new will bring fans an exceptionally exciting Karen Mok experience.

Prices displayed include an online per ticket booking fee. No booking fees in person at the Box Office. All prices include a £1.50 restoration levy.