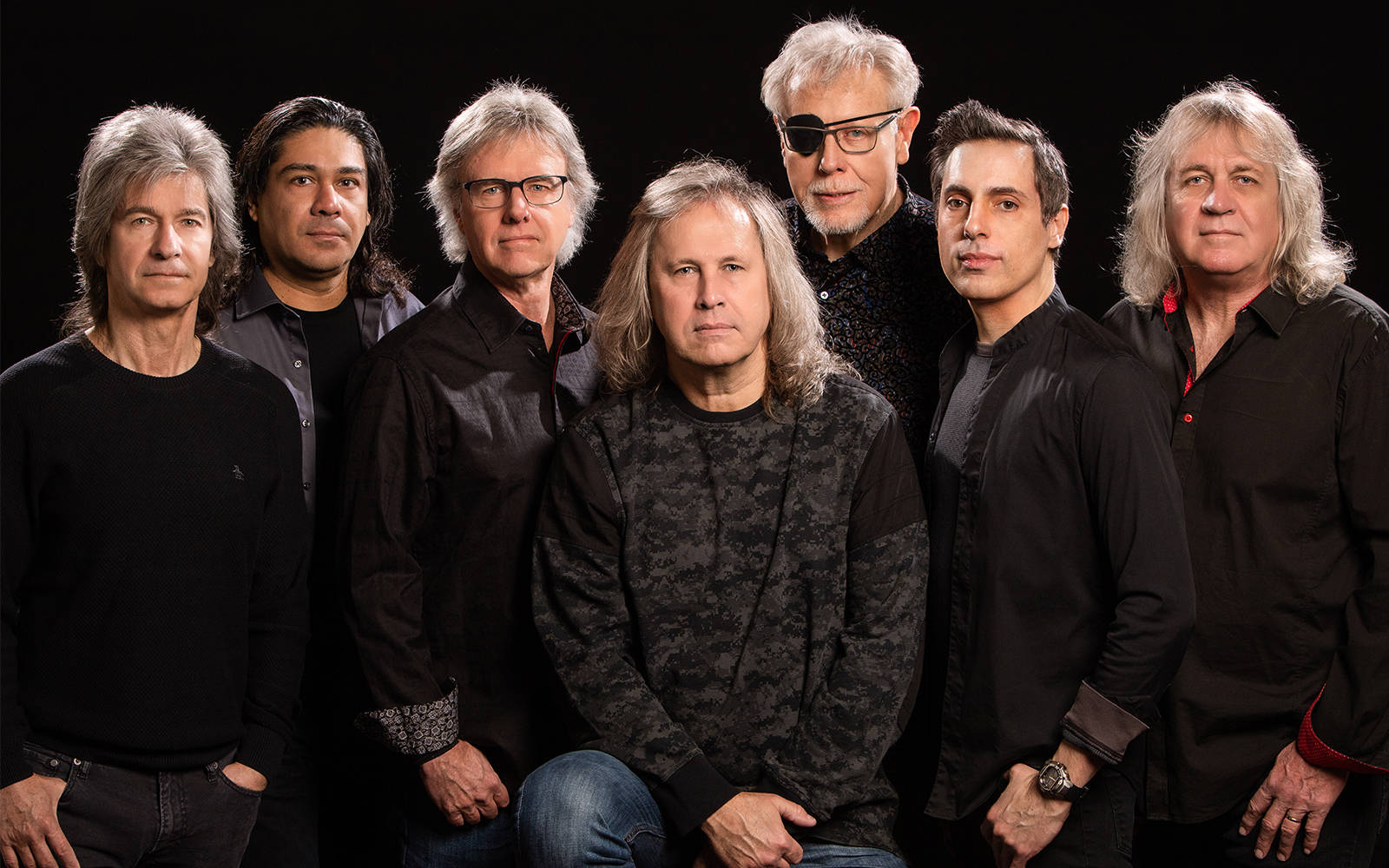 With a legendary career spanning more than four decades, Kansas has firmly established itself as one of America’s iconic classic rock bands. This “garage band” from Topeka released their debut album in 1974 and have gone on to sell more than 30 million albums worldwide.

Along with constant touring, Kansas continues to remain a fixture of Classic Rock radio. The band has reached a whole new audience through their unmistakable presence on the popular video games Rock Band and Guitar Hero, and through their songs’ inclusion in various television shows such as Supernatural, and South Park, and with films Old School, and Anchorman.

Tickets from £40 – £62
Prices displayed include an online per ticket booking fee. No booking fees in person at the Box Office. All prices include a £1.50 restoration levy.