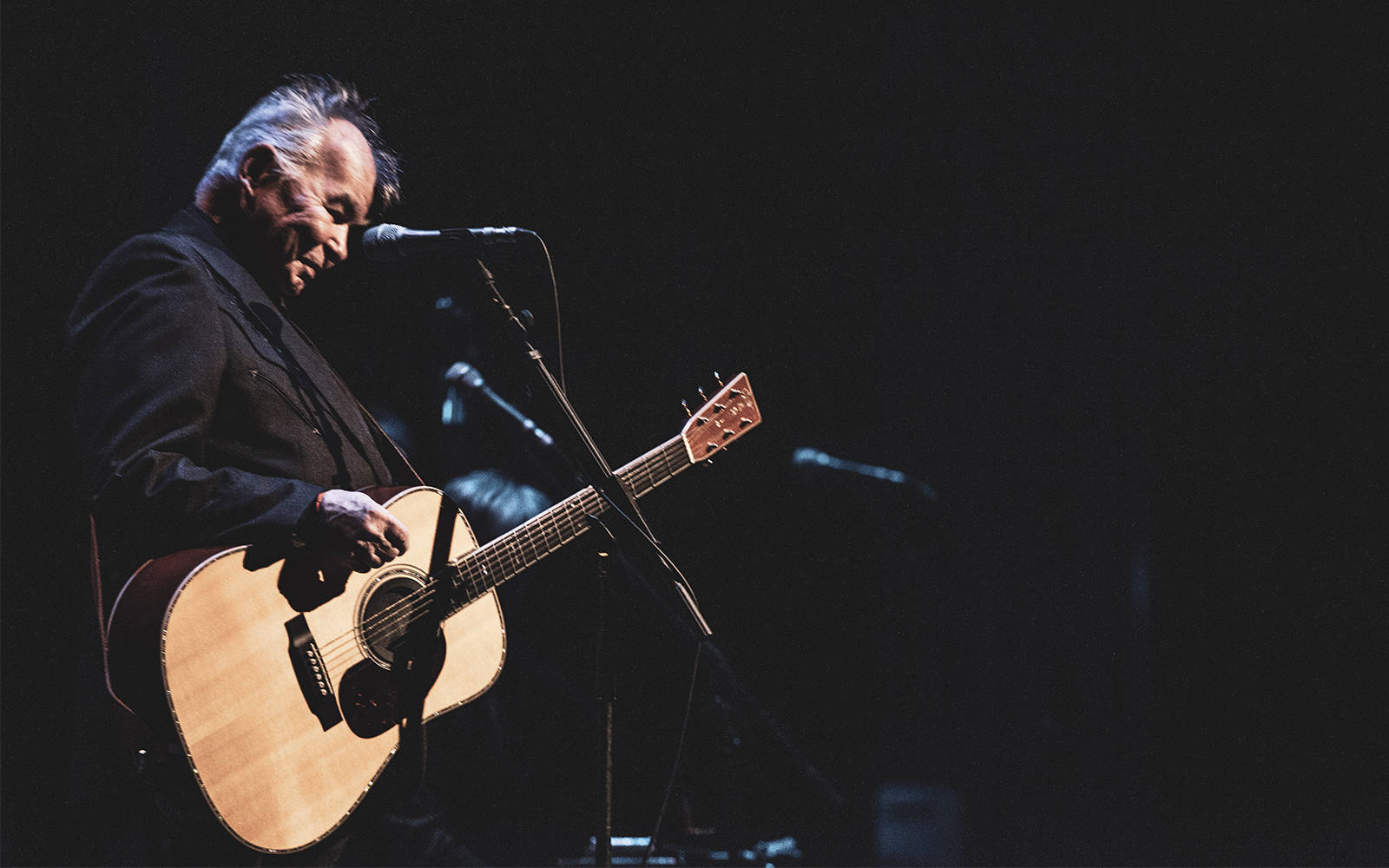 Due to the incredibly sad news of the death of John Prine, the upcoming show at The London Palladium on Thu 11 February 2021 is therefore cancelled.

One of the world’s most acclaimed artists and songwriters, John Prine is known for his unique blend of country and folk music. Almost 50 years into a remarkable career that has drawn effusive praise from Bob Dylan, Kris Kristofferson, Bonnie Raitt, Roger Waters, Tom Petty, Bruce Springsteen, Sturgill Simpson, Emmylou Harris, Prine’s ability to speak to the everyday experience of ordinary people with a simple honesty has become his trademark.