Coming to the Adelphi Theatre 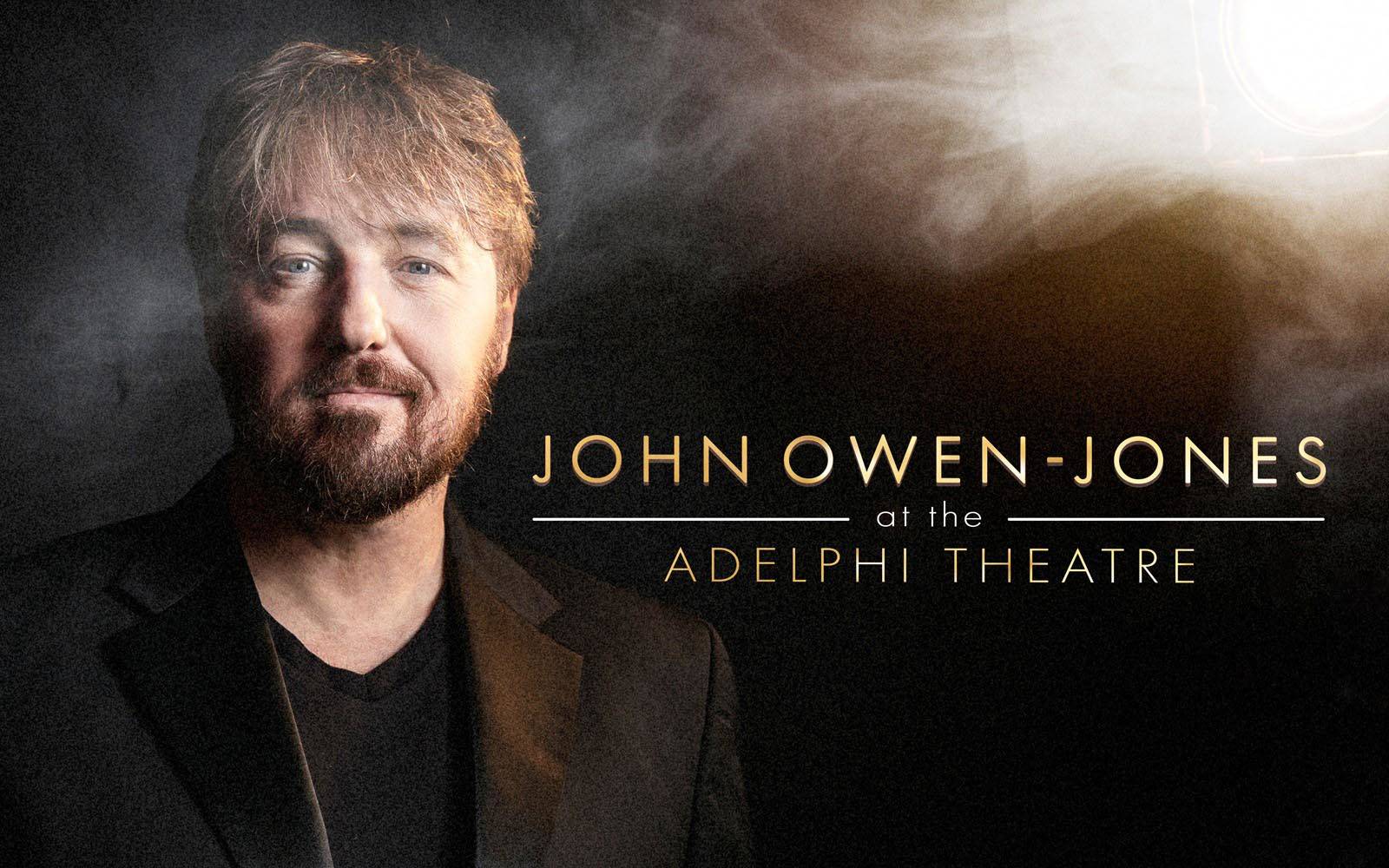 John Owen-Jones is a world class Welsh musical theatre actor and singer, best known for his portrayals of Jean Valjean in Les Misérables and the Phantom in The Phantom of the Opera. Along with his six studio albums, he has worked extensively in theatre and has appeared on television, radio and in concert all over the world.

He most recently appeared in the UK tours of Les Misérables and The Phantom Of The Opera, as part of their 25th anniversary celebrations.

“There isn’t a singer-actor quite like John Owen-Jones in British Musical Theatre…his amazing vocal range is… sublime…It’s a voice like no other: creamy and caressing, fierce and fabulous by turns…” — Mark Shenton, Theatre Critic and Associate Editor of The Stage newspaper