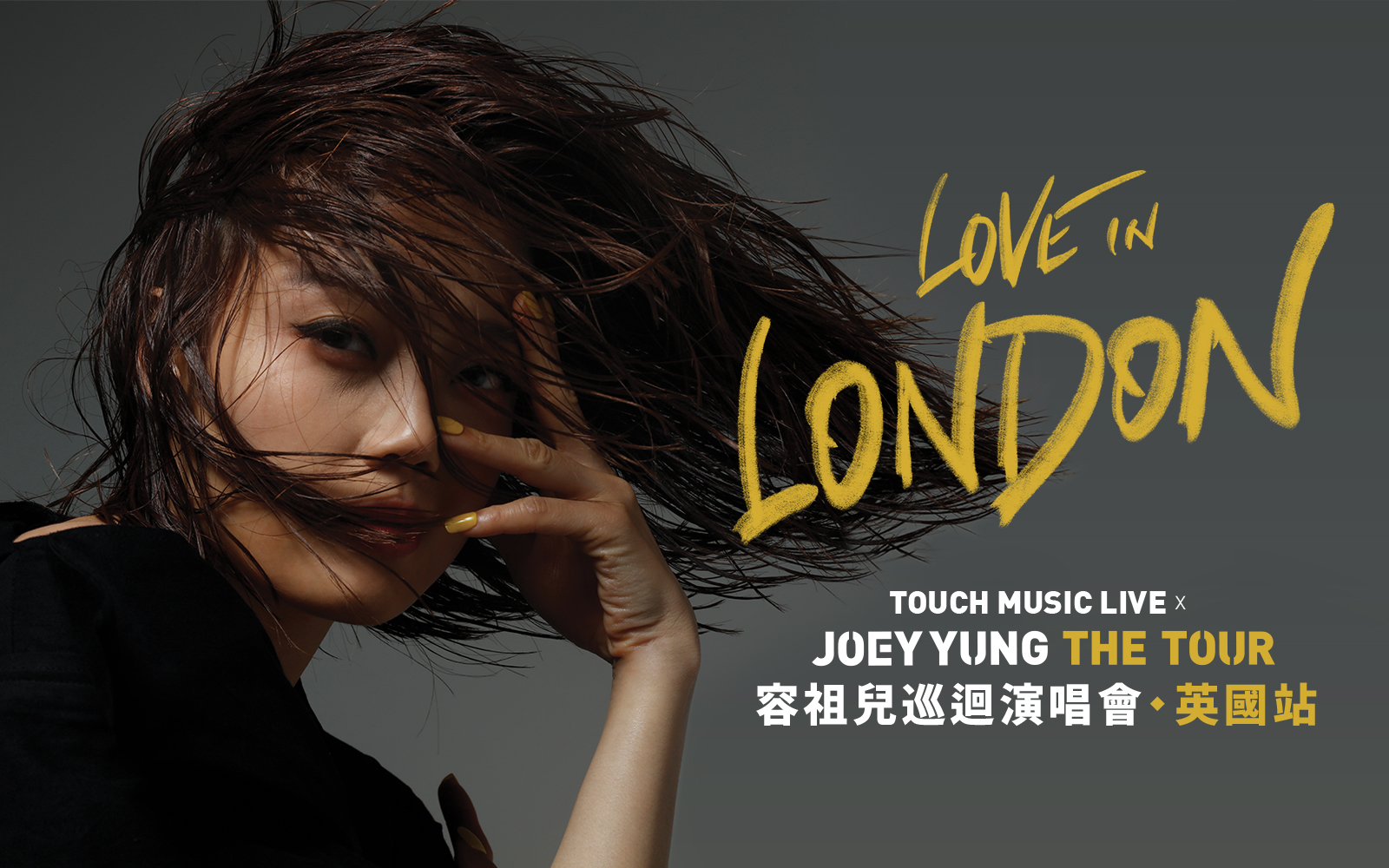 Celebrating 20 years in the music business, Joey Yung will play The London Palladium, as part of a world tour. Allowing fans to be closer to her than ever, Joey will sing her classic golden songs of the past 20 years. The theme of the concert is LOVE, which embraces her love for her fans and her dedication to the music and the stage. Together with Joey, step into a musical time machine and experience the magic of her beautiful musical world.

Joey Yung is an iconic female singer of Chinese pop music. In 1999, her first single “未知”, sold more than 130,000 times, becoming the first newcomer to continue the list of IFPI for 23 weeks. No other artist has broken this record so far. In 2019, it was the 20th anniversary of Joey Yung’s music career. As a singer, Joey has always been known for her perfect singing and many different styles and images. In the past 20 years, she has won many awards at the Global Chinese Music Awards Ceremonies. Among them, hundreds of classic gold songs that have accompanied the lives of many fans.

Tickets from £84 – £189.50
Prices displayed include an online per ticket booking fee. No booking fees in person at the Box Office. All prices include a £1.50 restoration levy.